Logitech announced its $349.99 G Cloud Gaming Handheld, will be available in the US on October 17th. For those certain they want to make the investment they’re offering a $50 discount promotion on all pre-orders.

The G Cloud’s buttons, triggers, and analog stick layout are designed for comfort. The verge writer Cameron Faulkner who demoed the device was highly complimentary of its sleek design and ergonomics: ” In terms of ergonomics alone, I’d definitely prefer to lose a few hours playing games on this than on the Switch.” It runs on the Qualcomm Snapdragon 720G and 4GB of RAM and had some lag issues similar to competitors in cloud stream gaming.

Their entry into gaming isn’t perfect, though. It can’t support pushing video out to external monitors, making it less attractive than mobile gaming offerings from Nintendo or Nvidia in similar price ranges.

At a retail value of $350, the new G Cloud gaming device is awkwardly priced between the less expensive and highly capable Switch Lite and the sophisticated Steam Deck for gaming fans with discretionary income spend.

I would not have pinned myself for a Logitech gamer, but this newest device is pretty fascinating. It’s no surprise to me that Logitech seems to be struggling with its software ecosystem and excelling with hardware, given how much I love the Logitech devices I use in my desk setup. 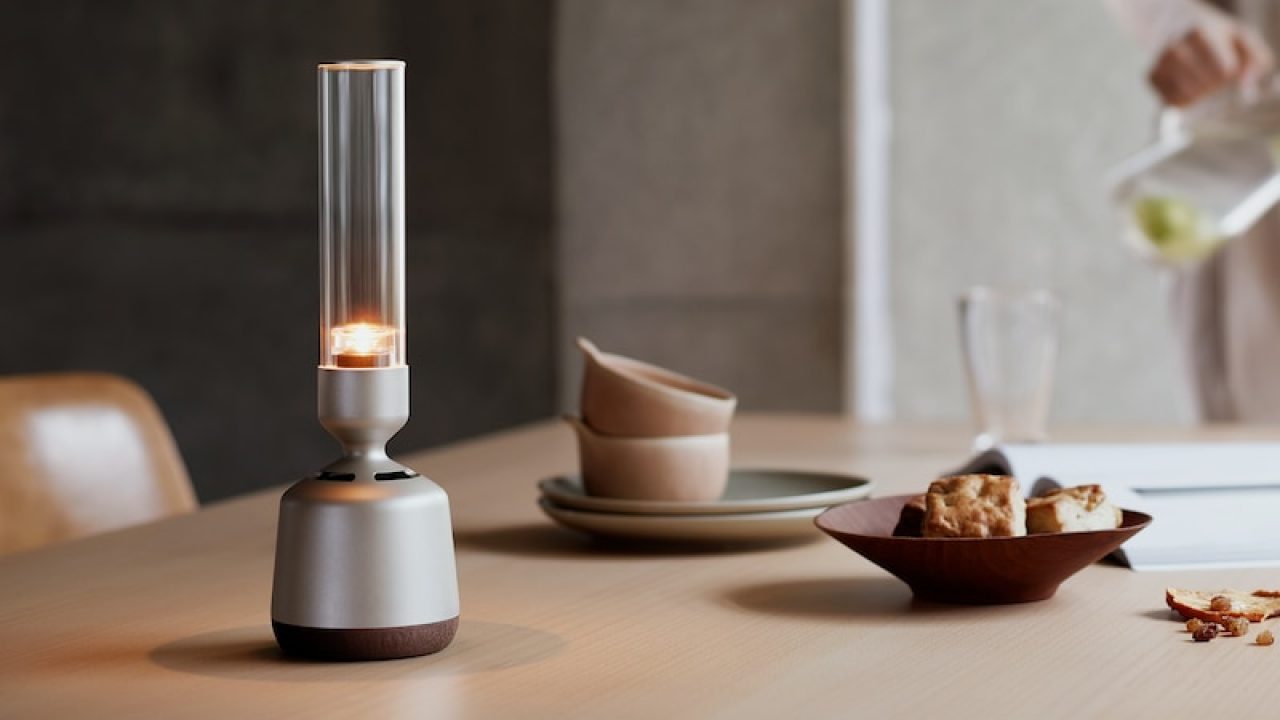