Apple’s 2021 iPhone line-up already has rumors circulating. Although it seems a bit early as the usual release date comes in September, Ming-Chi Kuo and other accredited analysts already seem to have an idea of what may be featured with the new devices. Here is what’s been revealed in the latest discussions on what should be called the iPhone 13.

The design of the new devices isn’t likely to receive any changes. Especially since the flat edge design was brought back for the first time since the 5S, just last year. The iPhone 12 lineup had four models which included three different sizes. Rumors suggest that Apple will not change this, even though the iPhone 12 Mini did not do well in sales. There should be one fresh new color that will be an option and it will likely replace one of the previous unique color choices. The charging port will continue to use the lightning cable, with no plans to switch to USB-C charging or portless phones for that matter. Clearly, Apple is happy with its current charging methods and has been making an effort at improving the magnetic charging capabilities. The small design refinements certainly aren’t enough to invest in the new device, but the other areas should see much larger improvements.

Apple is looking to put a greater focus on its display this year. Ming-Chi Kuo believes that faster refresh rates of 120Hz are coming to the two Pro devices that will be released. LTPO OLED is what the display should be made of, which makes the upgrade possible. The faster refresh rate brings Apple to the same level as other flagship devices on the market. Other changes that have been rumored are a possible in-display Touch ID. This would save people from typing their password as well as having to take their mask off to allow Face ID to work. There could be a smaller notch at the top area of the display as well. This would improve the screen-to-body ratio but can’t be too small as it still needs to support the Face ID biometric authentication system. In a few years, a hole-punch display or even a notch-less iPhone could be possible, but don’t get your hopes up in the short-term.

When it comes to the camera, the lenses should once again see some upgrades. The ultra-wide lens could see a change from f/2.4 to f/1.8, which would allow greater low-light performance. Meanwhile, the telephoto lens is rumored to stay the same although the optical zoom is predicted to improve to 2.5x instead of 2.0x. The ability to edit pro-raw on all the devices could be done as well and the idea of portrait video mode has been mentioned in possible leaks but we’ll have to wait for some confirmation on those possibilities. Hopefully, the camera bump will become one raised bump that incases all the lenses rather than separate bumps for each lens on the device. Either way, the camera capabilities throughout the iPhone 12 line-up were really good and won’t need tons of improvement, just some refinements to their current technologies.

As time goes on more information will be released and we can confirm some of these rumors. Based on what these credible analysts have said so far though it seems like the iPhone 13 line-up will be another great update. 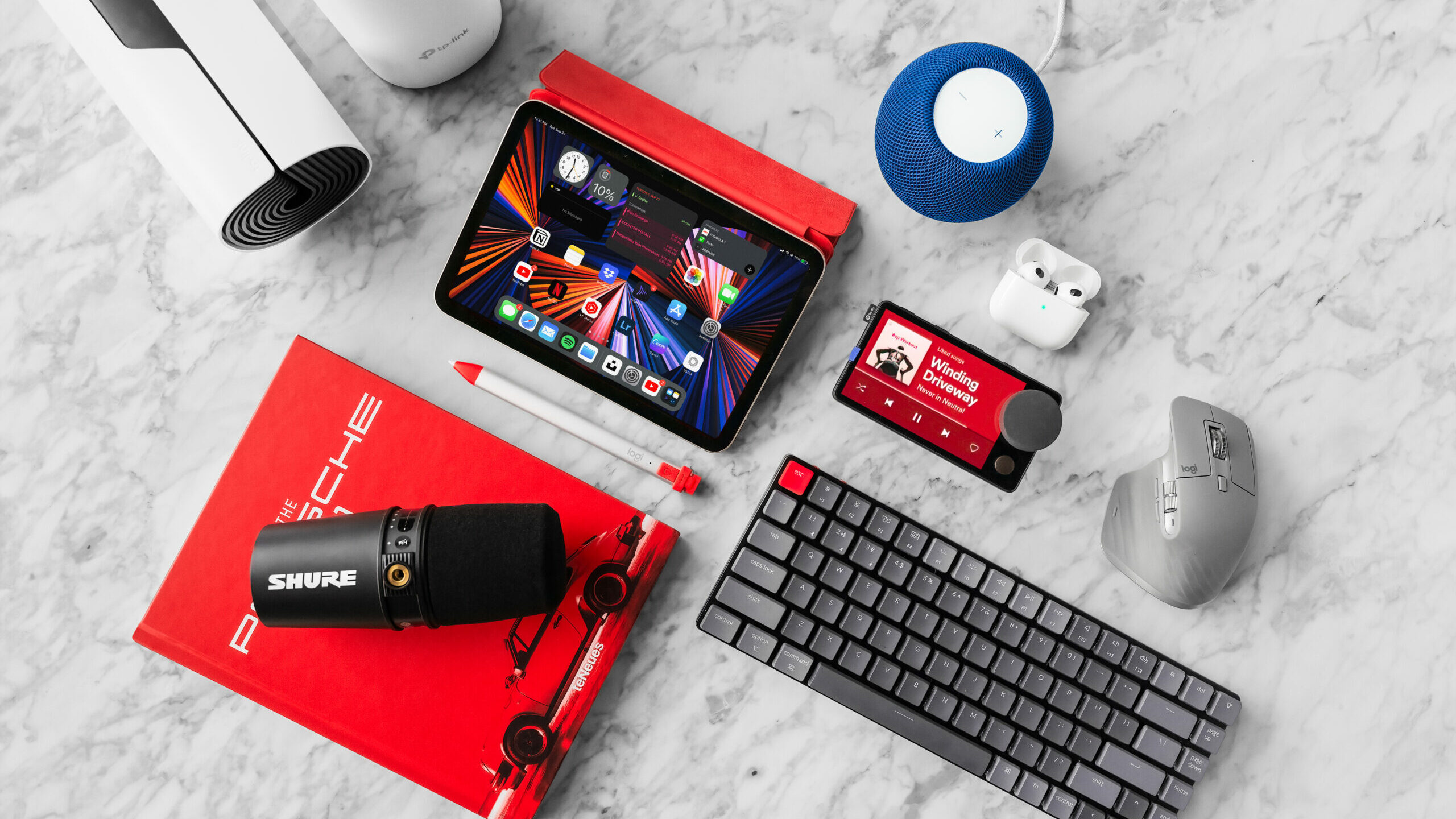