Valve has just announced its new handheld gaming console, the Steam Deck. The Steam Deck is essentially a portable gaming PC that can play your whole Steam Library and possesses a form factor similar to the Nintendo Switch.

The Steam Deck contains a custom AMD APU featuring a quad-core Zen 2 processor and 8 compute units of RDNA 2 graphics, all paired with 16GB of LPDDR5 RAM. The Steam Deck is available in three different storage configurations: 64GB eMMC for $399, 256GB NVMe SSD for $529, or a 512GB NVMe SSD for $649. Storage for the Steam Deck can also be expanded via the built-in microSD slot. Valve claims these specs are enough to run all the latest AAA games, and that the Steam Deck is the most powerful handheld gaming device in the world. The Steam Deck also has a 40Wh battery that Valve claims can offer up to several hours of gaming, or 7-8 hours of streaming, web browsing, and lighter use cases.

The Steam Deck itself features a touchscreen 7″ LCD 1280 x 800px panel on the front, and a variety of controls including two thumbsticks, a D-pad, ABXY buttons, a trackpad, triggers/bumpers, and more. There is also a 6-axis gyroscope inside for physical positioning as well. For I/O, the Steam Deck has a single USB-C port that is used for charging, peripherals, or connecting an external display. Valve will also be selling an official dock for the Steam Deck that provides power and additional ports such as USB-A, Ethernet, and HDMI.

In terms of software, the Steam Deck runs an optimized version of Valve’s SteamOS. The operating system allows you to play all the games in your Steam Library and has all the same features such as the Steam Store, chat, community, cloud saves, and more. However, Windows can also be installed on the Steam Deck for a full desktop experience.

The Steam Deck starts at $399 and is currently available for reservations, with shipping beginning in December 2021. 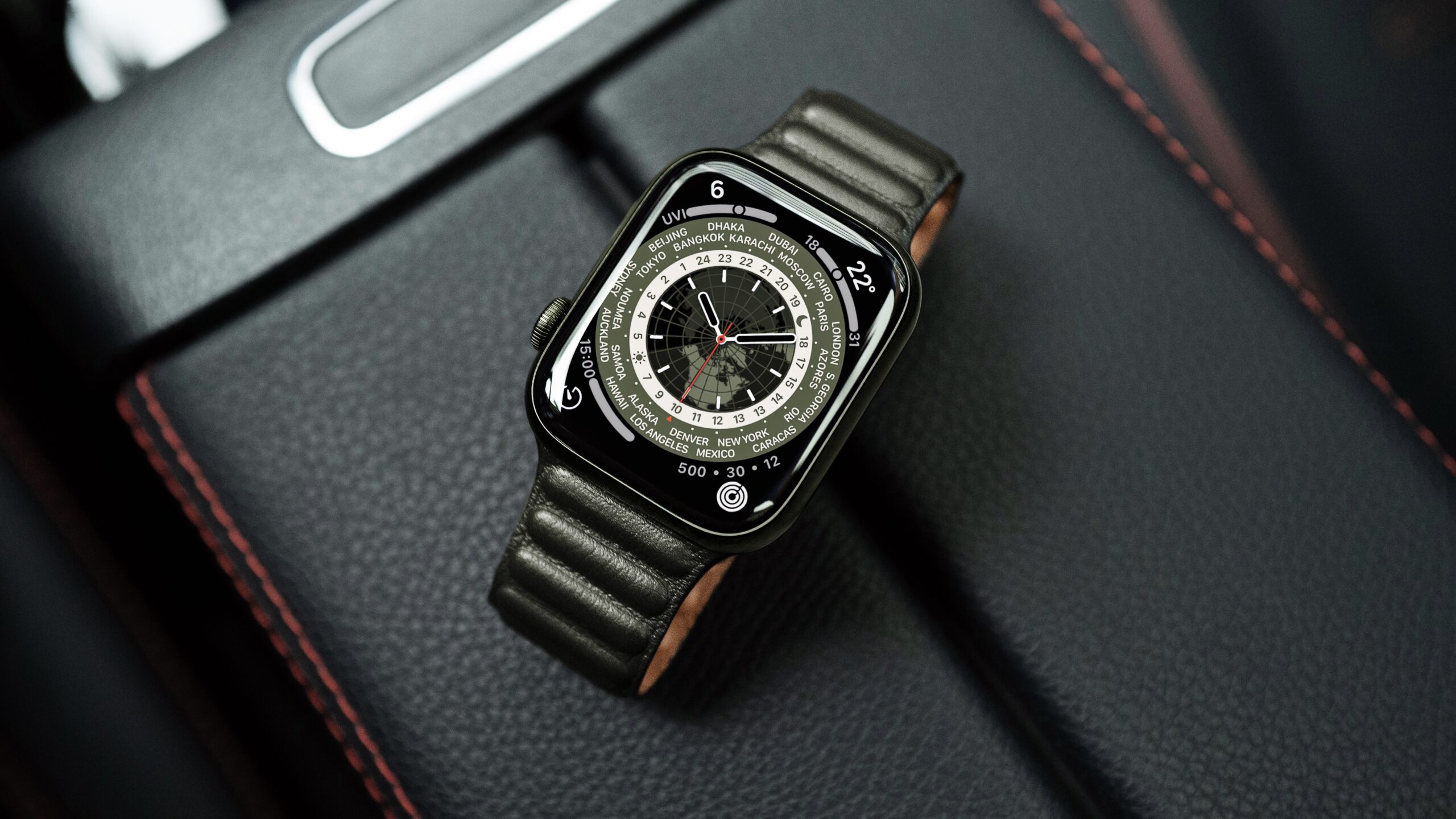