Apple’s highly anticipated 14-inch and 16-inch MacBook Pro models have supposedly entered mass production according to a report from DigiTimes. Sources within the supply chain estimate monthly shipments of the MacBook Pro to be anywhere from 600,000 to 800,000 units by the end of November. Although, the launch date of the new MacBook Pro is still unknown. Initially, it was rumored to launch during this year’s WWDC event, however, some reports are now pointing to the new laptops being launched this September alongside the iPhone 13. While other sources report that it could release anywhere between September to November.

The upcoming MacBook Pro models are rumored to have significant design changes and contain plenty of new features, as well as bring back many old features. The new MacBook Pros will feature a flat/squared-off design, similar to what Apple has been doing with the iPhone 12 and iPad Pro models. Many previous MacBook features will also return with these new models, including MagSafe, SD/HDMI ports, and physical function keys marking the end of the Touch Bar. Powering the new MacBook Pro models will be Apple’s next-generation silicon, whether that be the M1X or M2 chip. The new chip will allow for increased performance and battery life and will support up to 64GB of RAM and additional Thunderbolt ports. The new MacBook Pro displays will also feature the same Mini-LED technology that was introduced in the 2021 iPad Pro for increased brightness and higher contrast panels. Lastly, the webcam in the MacBook Pros is to be upgraded to 1080p, similar to what was seen in the 24-inch iMac.

While many specifics are still unknown, the new MacBooks will release before the end of the year and will be in high demand. Check out the video below for our in-depth rumors video. 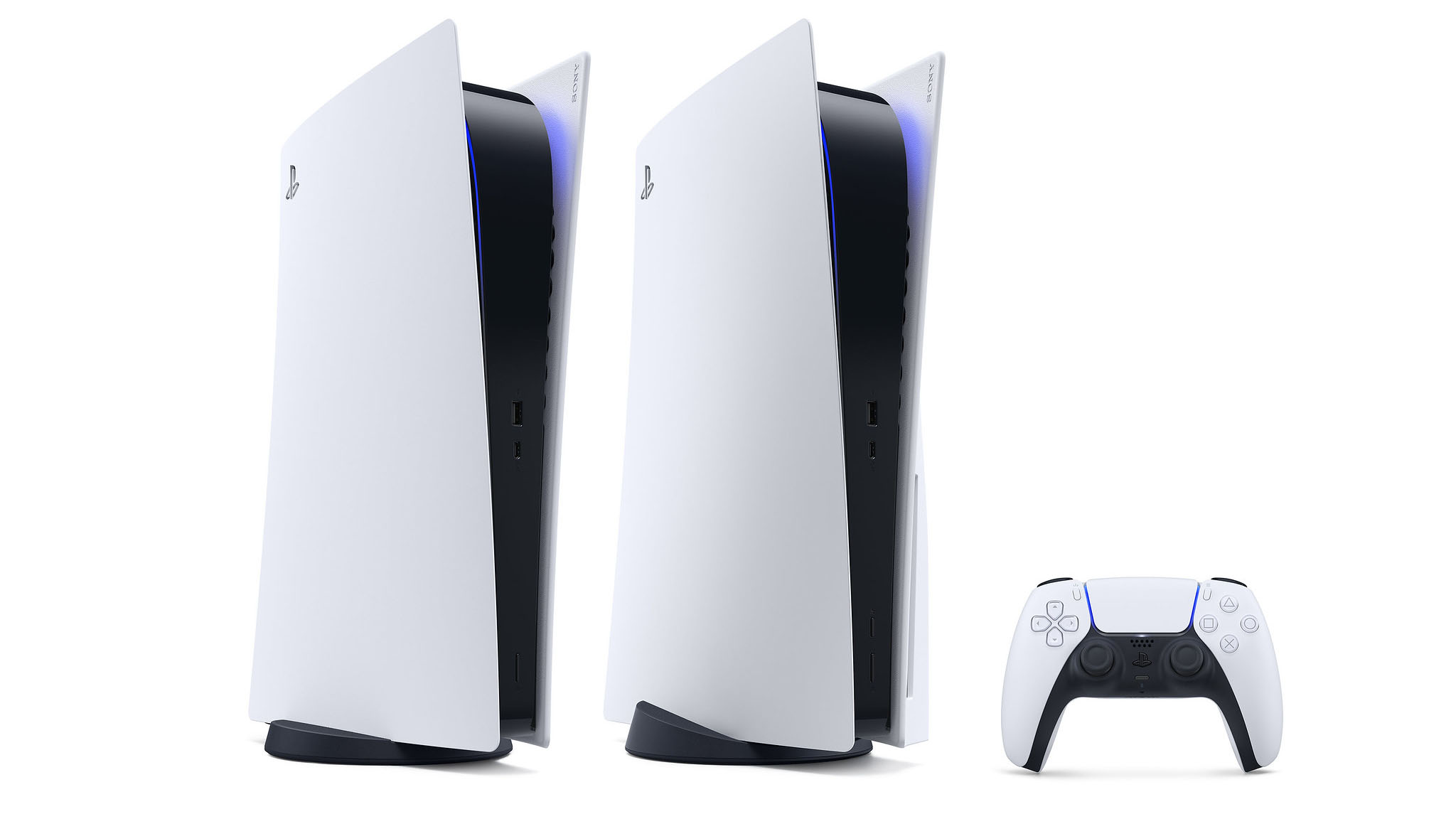