Originally, the PlayStation 5 event was set to be on the 4th of June. Following the murder of George Floyd and the ongoing protests, Sony felt it was right to postpone their event until June 11th. This gives more time to continue to have the protests with as little distractions as possible. Which is important due to the constant racism and police brutality that happens in the United States as well as many other parts of the World.

The Sony event is entirely pre-taped. It will feature gameplay and other possible previews of the either the audio or maybe even the design of the console. One recommendation by Sid Shuman, the senior director for Sony Interactive’s Content Communications, was to wear headphones for the show. An indication that there should be some sort of new audio experience that will be better represented through headphones rather than speakers. This could be a sneak preview of the already announced 3D audio capabilities of the PS5. There are no updates on if the actual design of the console will be released, which is the final piece that PS5 is yet to reveal. All the other bits have been shown, whether its the logo, specs, and even the new dual-sense controller. The controller made some cool adjustments including a built-in microphone as well as the new USB-C port. A change that needs some explaining is the “share” button being renamed to the “create” button, the new functions or reasoning behind that could come on Thursday. Time will tell if the console itself is futuristic or made any noteworthy changes, but we’re just not sure if June 11th is that day.

One aspect of the event that has generated a fair bit of interest is the gameplay that will be on display. They will be broadcasted at a resolution of 1080p and the frames per second will be 30. This broadcast does leave room for improvement as any 4k TV would be able create an even better experience for the user. The event will be hosted at 1:00pm pacific time. It’s expected to run for about an hour or just a bit longer. Supposedly, there will still be information left out from the hour-long session. The strategy behind this could be to keep media and consumers discussing the product and possible questions that were not addressed during the event. So, with that being said, expect one more event closer to the release of the PS5. But, the custom eight-core AMD Zen 2 CPU, along with its custom AMD RDNA 2-based GPU, 16GB GDDR6 RAM, and 825GB of storage all while performing at speeds of 5.5GB/s is sure to impress. Go to playstation.com/ps5 on June 11th to watch the event. 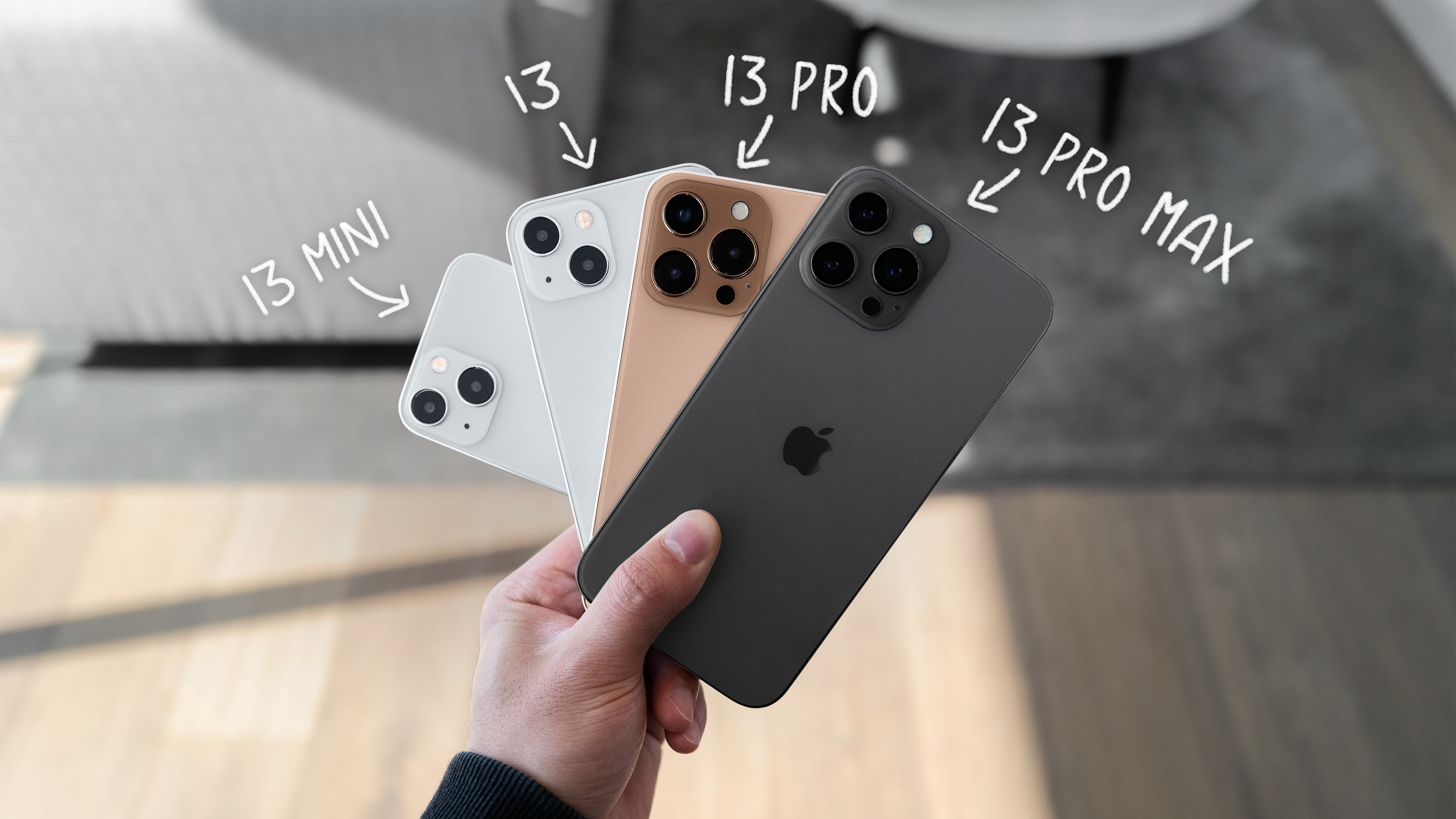