Mercedes-Benz recently revealed Concept EGQ, an electric version of their iconic G-Class SUV, also known as the G-Wagen. The concept takes many of the classic G-Wagen design elements and combines it with newer elements typical of its electric models.

Concept EGQ was unveiled at the 2021 IAA Mobility Show in Munich, and is essentially a near-production version of what an electric G-Wagen would look like. The electric G-Class SUV seems to maintain its unique boxy shape, but now has a two-tone paint finish, a glossy black grille, various LED accents/strips, 22-inch wheels, and a lockable box in place of the spare tire holder. Not much additional information has been released about the electric G-Wagen, but we do know that the vehicle will be powered by four electric motors for improved off-roading abilities. The EGQ also has a two-speed gearbox for both low and high gears, and independent front and rear suspension.

Given that Mercedes-Benz has stated the concept is nearly production ready, we can definitely expect an electric G-Class SUV releasing sometime in the near future. 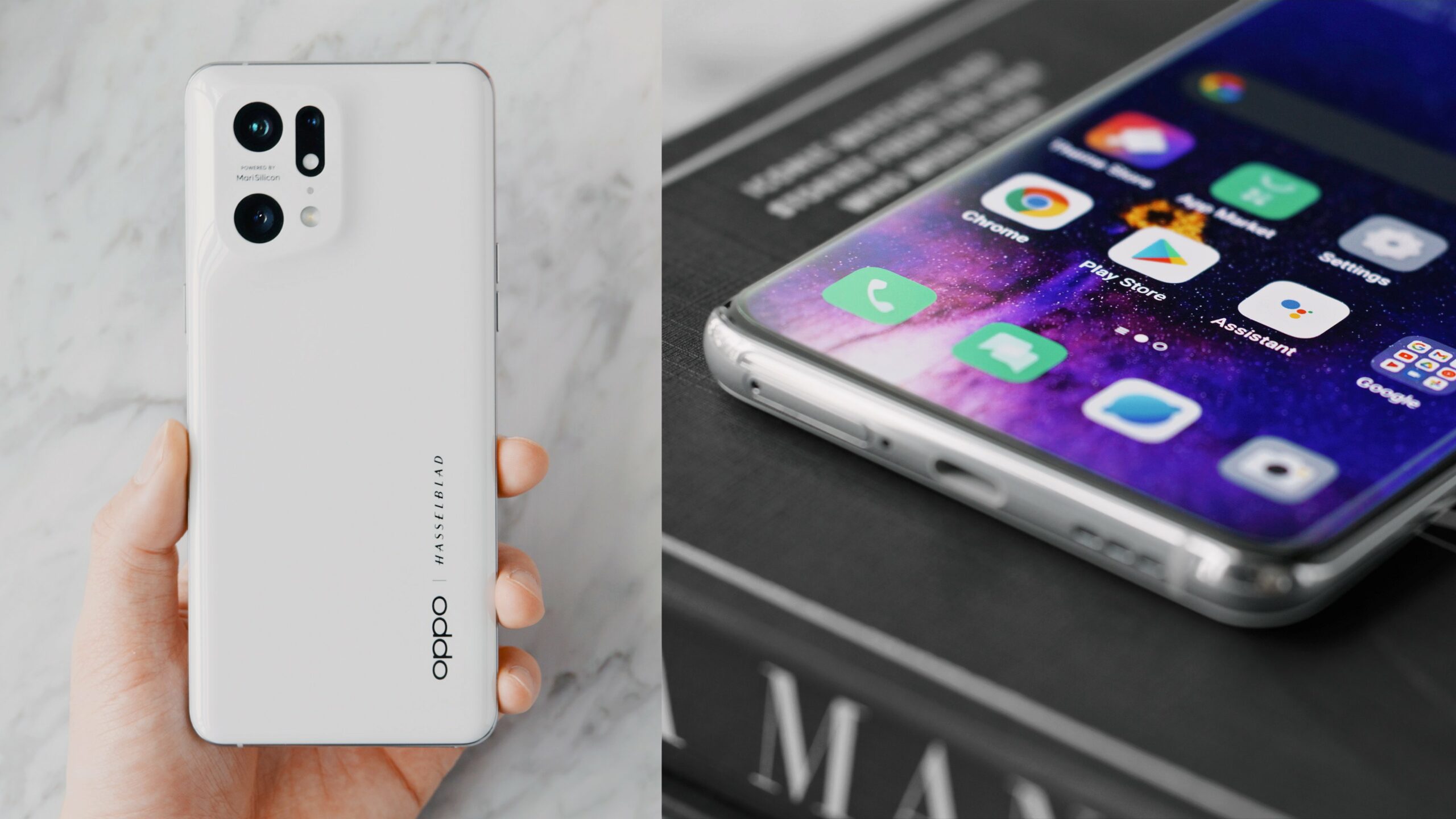