Apple has plans to release two versions of the MacBook Pro later this year.  According to popular analysts, the devices can be expected in the 2nd half of 2021, which could be as early as July.  This time, however, we are awaiting a 14″ screen size in addition to the 16″ version.  Here, we notice that over the past couple of years, Apple has increased its 13″ and 15″ MacBooks by an inch respectively, which can be attributed to the smaller bezel, not a larger form factor.  There are a lot more exciting and overdue changes when it comes to the 2021 MacBook line-up, so, if you were eyeing the 2020 version, stay patient.

The design of the MacBook will replicate what Apple has done with most of their products lately, and which is to create a more flat-edge design.  It lines up with their other products such as the iPhone 12, iPads, and even their XDR displays.  Other changes that will be visible to the users and will prevent a lot of future headaches is that the touch-bar will be a thing of the past.  Instead, there will be physical functioning keys in their place.  In addition to those changes, the MagSafe charger, HDMI port, and SD card slot are all rumored to make a return.  Apple is going back to its old methods with this move, which should be received well by consumers.  The magnetic charge was always a convenient feature in case the cable was accidentally pulled, which prevented the laptop from falling off its surface or damaging the port.  The HDMI and SD slots will remove the necessity for dongles and provide a more optimized experience.  With all these design changes, we have a lot to look forward to, but that’s not all as the display and specs also will see a sizeable upgrade.

The latest MacBook line-up included the use of Apple’s very own chip, the M1.  This time, the Pro models will feature the M1X – which is even more efficient and powerful.  It’s powered by 12-cores instead of 8 when it comes to the CPU.  The benchmarks and data aren’t quite confirmed yet, but this should be an upgrade worth waiting for.  Meanwhile, the base model should once again be 16GB of RAM and 512GB SSD Storage.  Both being upgradeable of course.  Apple continues to outdo themselves and release products that nearly cannibalizes their own previous devices.

The display is the last major upgrade.  There have been rumors of MiniLED coming to Apple devices for quite a while now, and it seems like this will finally be the year.  Both the iPad Pro and the MacBook Pro should receive the upgrade which has several benefits.  A MiniLED display allows for deeper blacks, improved wider color gamut, higher contrast as well as dynamic range.  It also creates the possibility of a thinner and lighter device with better battery life due to decreased energy consumption.  It will be interesting to see just how well this new display performs and how noticeable those changes will be.

Although it will be another five months or so until this line-up is available for pre-order, the leaks and rumors give us a lot to anticipate.  It also helps in the decision-making process if you are currently in the market for a laptop.  Since Apple continues to provide impressive upgrades consistently, waiting for the 2021 models is wise, especially if you’re not bothered by the possible price increase.  Having said that, as a consumer you can’t go wrong with Apple’s in-house silicon chips.  Stay tuned for more content on updates on this lineup as well as other Apple releases! 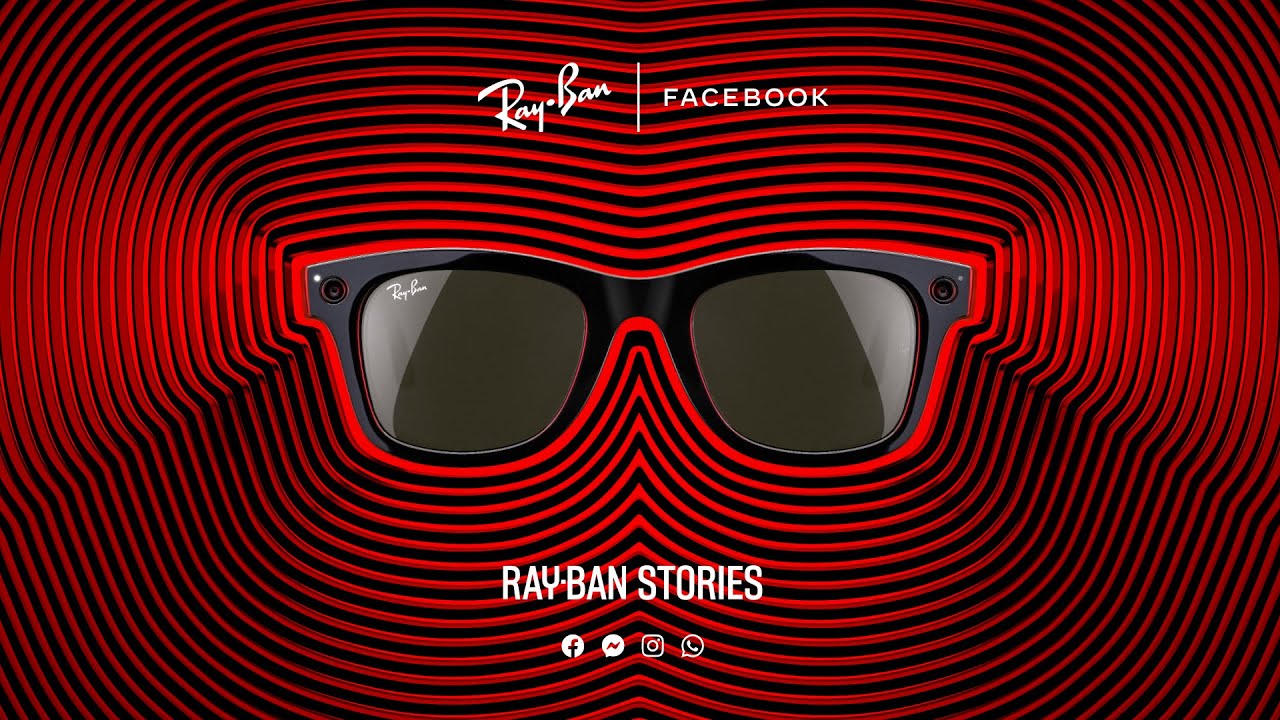