The newest release of Apple’s mobile operating system iOS 15 is now available for public beta testing and no longer requires a developer account. iOS 15 was first announced at Apple’s Worldwide Developers Conference back in June and brings various new features such as improved FaceTime calls, SharePlay, Focus, redesigned Safari, Weather, Maps, and more. In case you missed it, here is our article going over all the major new software updates announced at WWDC.

To participate in the iOS 15 Public Beta, simply head over to Apple’s Beta Software Program website on your device and sign in with your Apple ID. Once signed in, select the appropriate software and enroll your device. After downloading the beta profile, navigate to your settings to approve the installation and restart your device. You can then install the public beta similar to how you would usually update your device’s software by navigating to the Software Update tab under your General settings. According to Apple’s website, iOS 15 is compatible with the iPhone 6S and later, although some features may not be available on older devices.

As with all early betas, the software may be unstable, crash, and have plenty of bugs. It is recommended to make a backup of your data before installing the beta and be aware of all the possible risks associated with early release software. Similarly, iPadOS 15 Public Beta is also available and installed in the exact same manner. iPadOS 15 is compatible with the following devices.

There will be multiple iOS 15 Public Beta versions throughout the summer with the final release of iOS 15 being slated for this Fall. The newest versions of macOS, tvOS, and watchOS are also now available for public beta testing. 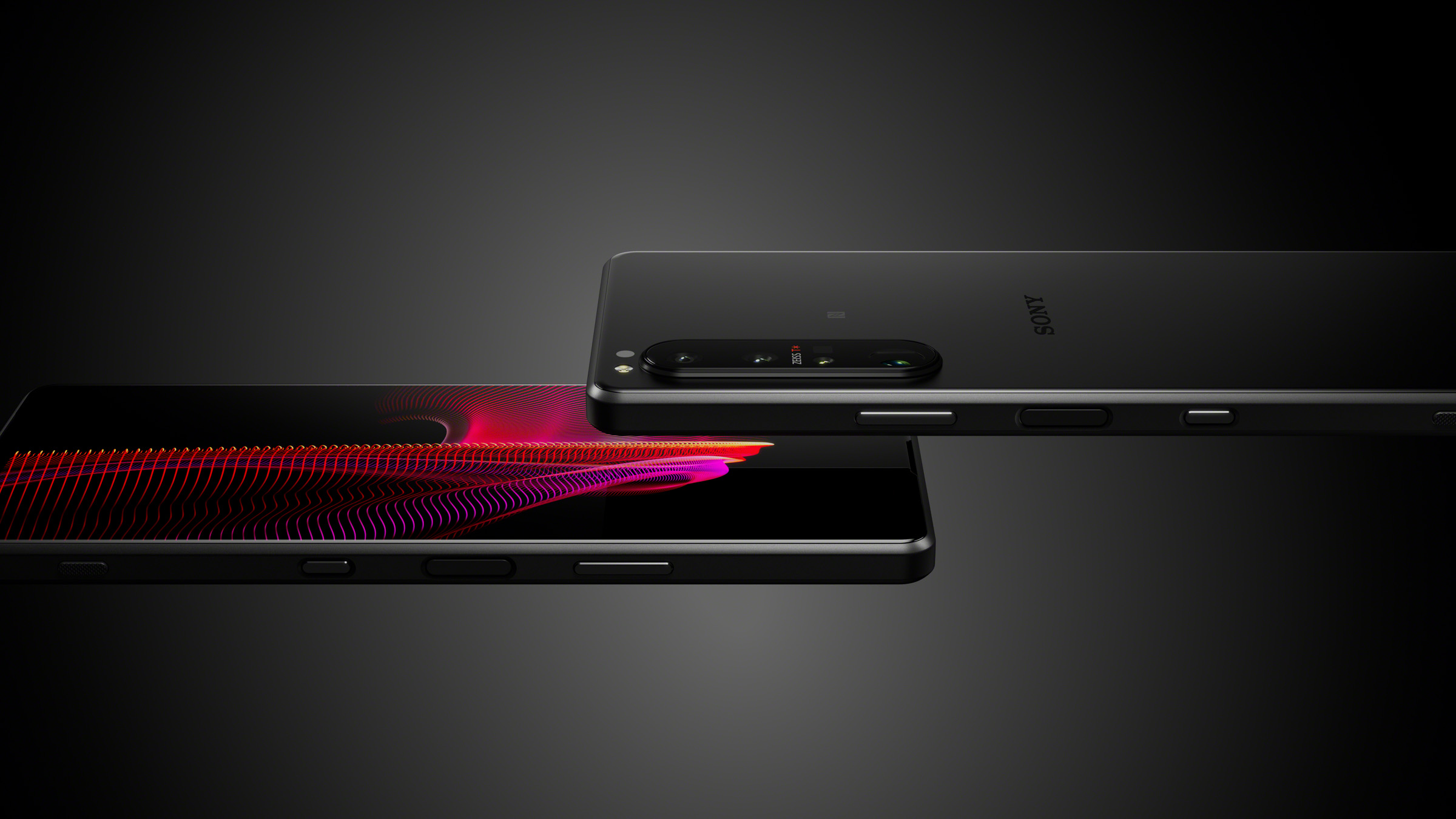