Right off the bat, both the Pixel 6 and Pixel 6 Pro feature a new distinct design that is constructed from glass and aluminum. The back of the phones feature a unique raised camera bar, while the front is essentially bezel-free and has a single hole-punch cutout for the selfie camera. Both the Pixel 6 and Pixel 6 Pro will be available in three different color combinations. The Pixel 6 is available in Stormy Black, Sorta Seafoam, and Kinda Coral, while the Pixel 6 Pro is available in Stormy Black, Cloudy White, and Sorta Sunny. Durability wise, both phones are rated IP68 for water and dust resistance, and use Gorilla Glass Victus for the front glass.

The cameras on both Pixels have seen a significant upgrade in what Google claims to be “the most advanced cameras we’ve ever built.” Both Pixel 6 and Pixel 6 Pro have new sensors that Google claims is able to capture up to 150% more light compared to the Pixel 5. The Pixel 6 features a 50MP f/1.85 wide-angle camera and a 12MP f/2.2 ultrawide camera, while the Pixel 6 Pro has all that and an additional 48MP f/3.5 telephoto camera that is capable of 4x optical zoom. For the front selfie cameras, the Pixel 6 packs a 8MP f/2.0 camera, while the Pixel 6 Pro actually has an upgraded 11.1MP f/2.2 camera that also has a slightly wider field of view (84˚ vs 94˚). Both devices are able to shoot 4K video at up to 60fps, and the Pixel 6 Pro is capable of recording 4K footage on the front camera as well, while the regular Pixel 6 is locked to 1080p.

Of course, powering the new devices is Google’s newly designed 5nm Tensor chipset that offers similar performance to that of a Snapdragon 888, and was specifically designed for processing Google’s artificial intelligence and machine learning models. The Tensor chip is also paired with the Titan M2 security chip for what Google claims is “the most layers of hardware security in any phone.” For memory, the Pixel 6 comes with 8GB RAM and either 128GB or 256GB storage options, and the Pixel 6 Pro has 12GB of RAM, and can be upgraded to up to 512GB of storage. Both phones of course will be running the latest version of Android 12.

Other features of the Pixel 6 and Pixel 6 Pro include stereo speakers, in-display fingerprint sensors, and an ultra-wideband chip. The Google Pixel 6 and Pixel 6 Pro are available for pre-order now at $599 and $899 respectively, with orders beginning to ship on October 28th. Major retailers around the United States will also be carrying the new devices. 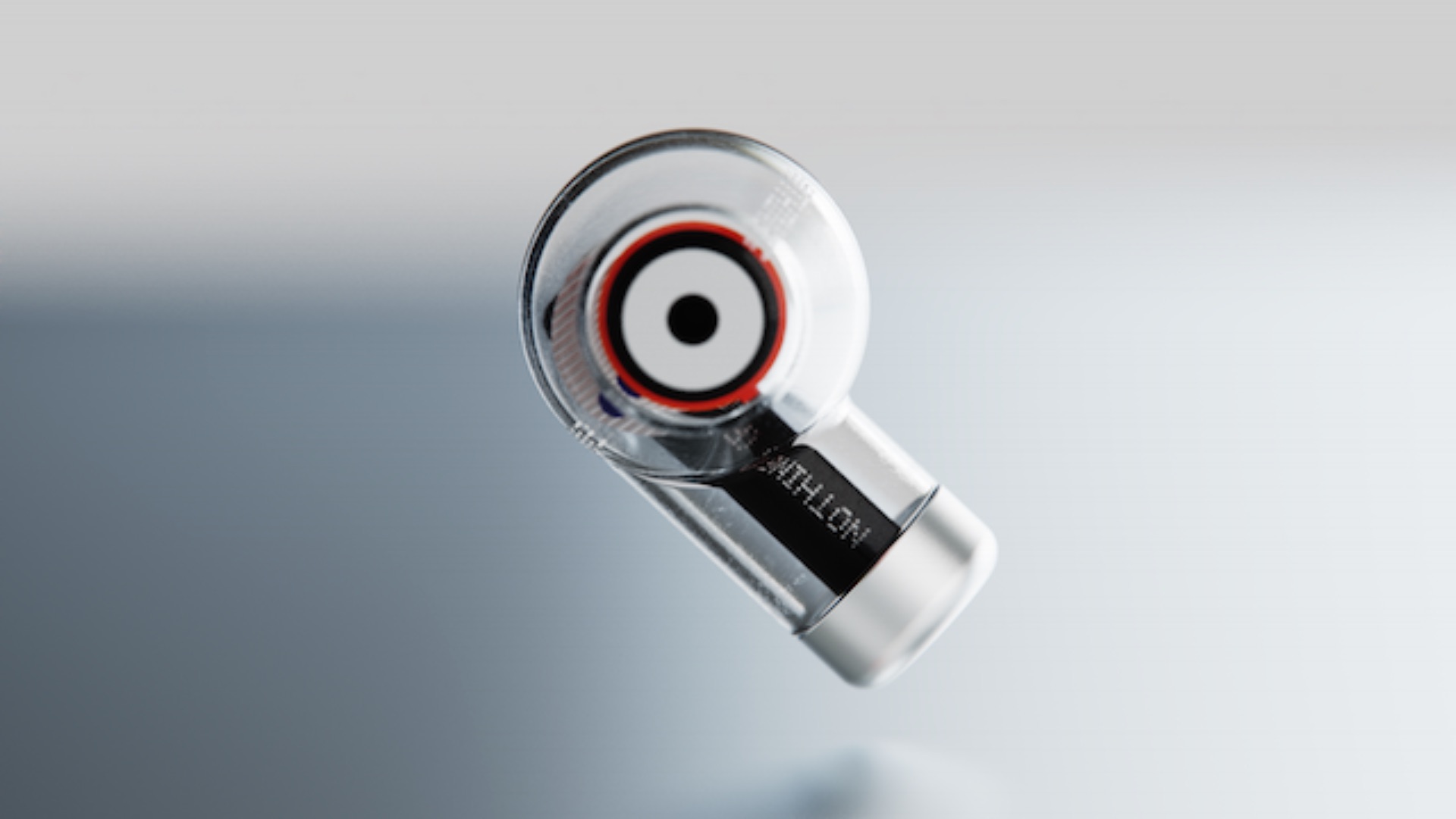