Nintendo announced the latest generation of their wildly popular handheld gaming console today, the Nintendo Switch OLED. Although recent rumors were pointing towards Nintendo releasing a Switch Pro with improved hardware and performance, there are still many significant upgrades with this model

The main feature of the newest Switch is of course the larger 7-inch OLED panel that allows for more vibrant and vivid colors, as well as improved contrast and viewing angles. However, there is also a new adjustable kickstand for tabletops, an improved docking station with an Ethernet port, up to 64GB of storage, and upgraded speakers for an enhanced audio experience. This revision of the Nintendo Switch does not have any CPU/GPU upgrades, nor does it support 4K output when docked as the previous rumors suggested.

Overall, the OLED model seems like a great offering for those looking to purchase a Nintendo Switch for the first time, or those who just want a slightly larger screen for a more immersive experience. Those who want more power and more substantial changes might want to wait for the upcoming Nintendo Switch Pro that Nintendo is rumored to be working on.

The new Nintendo Switch OLED will be available to purchase on October 8th for $349.99 in either the classic blue/red colorway or the new white colorway. 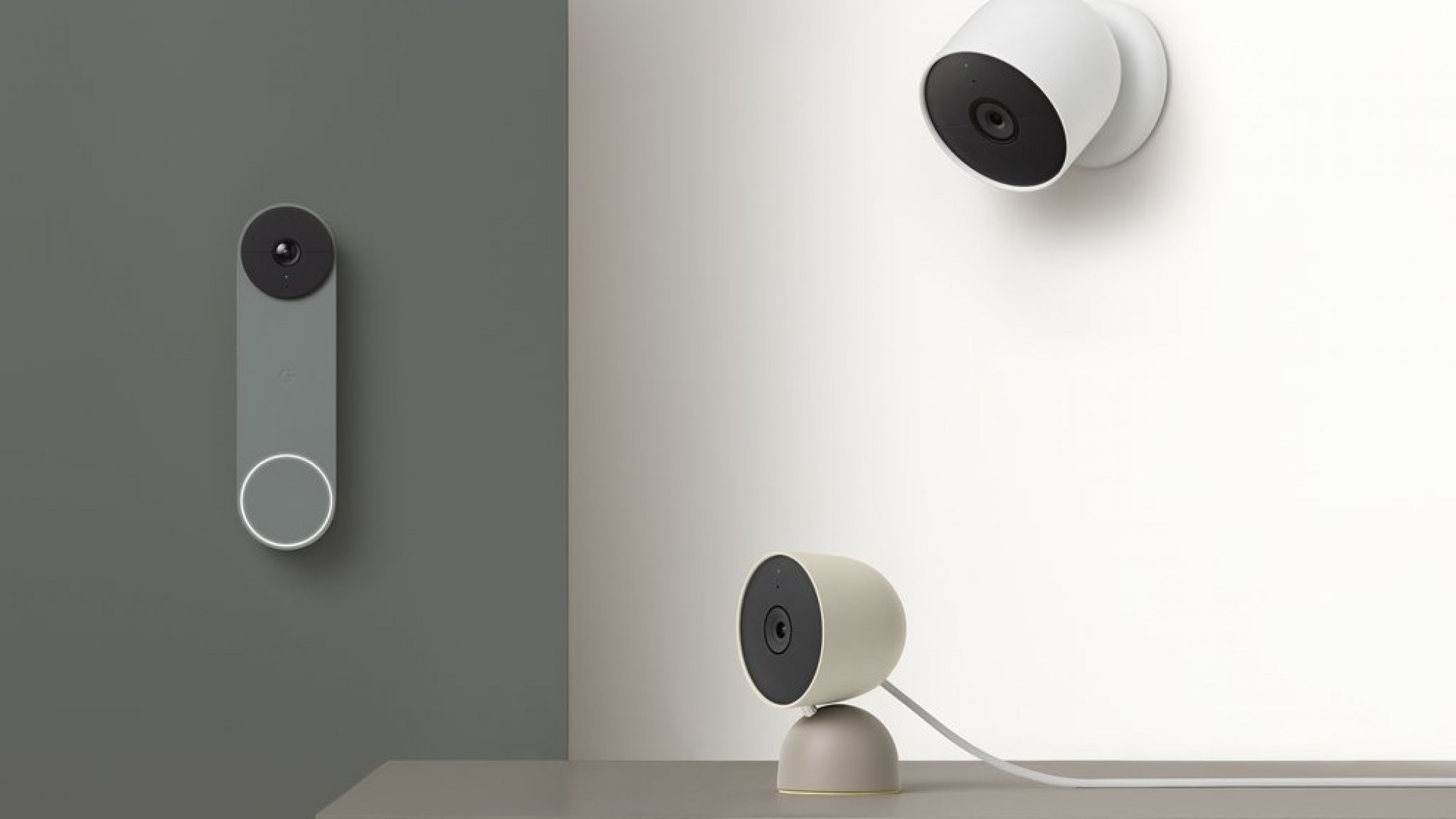