Apple didn’t waste much time before unveiling the brand new iPad Pro during their first event of the year. The event also included the release of the AirTag, as well as the brand-new iMac computers. While the announcement of the iPad may not come as a surprise to many people, its features will catch a lot of people off-guard.

The iPad Pro is going to utilize the M1 Chip, the same chip that was used in the MacBook Air. This Apple silicon has been extremely powerful and efficient, and now it’s coming to the iPad. The rumours suggested M1-like performance, but it wasn’t expected to actually utilize the same silicon. There will also be an 8-core CPU in the 2021 iPad Pro, which should result in approximately a 50-percent performance upgrade compared to the previous iPad Pro. Thunderbolt and USB-4 support are an additional feature, along with a new 2 Terabyte configuration coming to this year’s device. The Pro Display XDR is capable of 6K resolution, which is completely overkill but is going to be exciting to test. Mini-LED is coming to the iPad as well, with an array of LEDs across the back of the display. The exact count is 10,000 Mini LEDs featured in over 2,500 local dimming zones. Another internal upgrade is 5G connectivity, something Apple has really been trying to implement in all their new devices. It’s a move to circumvent future-proofing, but once again it’s a bit excessive and isn’t compatible or useful in many areas currently.

The form-factor is seemingly going unchanged. This doesn’t come as a surprise as Apple’s iPad has been the device that it’s drawn the most inspiration from in recent releases, regarding design. Both iPhone 12 switched to the squared-off design and now the newest iMac. Apple’s magic keyboard received a new colourway, so now users have the choice between black or white.

There will be two sizes, an 11″ as well as the 12.9″ model. If you’re interested in the 11″ iPad Pro the base price is going to be $799, meanwhile, the 12.9″ version is going to be $1,099 a jump of $100 compared to previous models. The difference in price is quite sizeable but is explained by the fact that the smaller device will not include the XDR display.

Once again, Apple looks like they no longer worry about making incremental upgrades that slightly outdo their previous line-ups. In their recent events, especially with iPad and MacBooks, the progression of their specifications and abilities are vast. We will know more about just how well this iPad performs once we are able to get you a hands-on review. The device is set to pre-order on April 30, and be out sometime in May.

Starting at $799
Buy from Apple 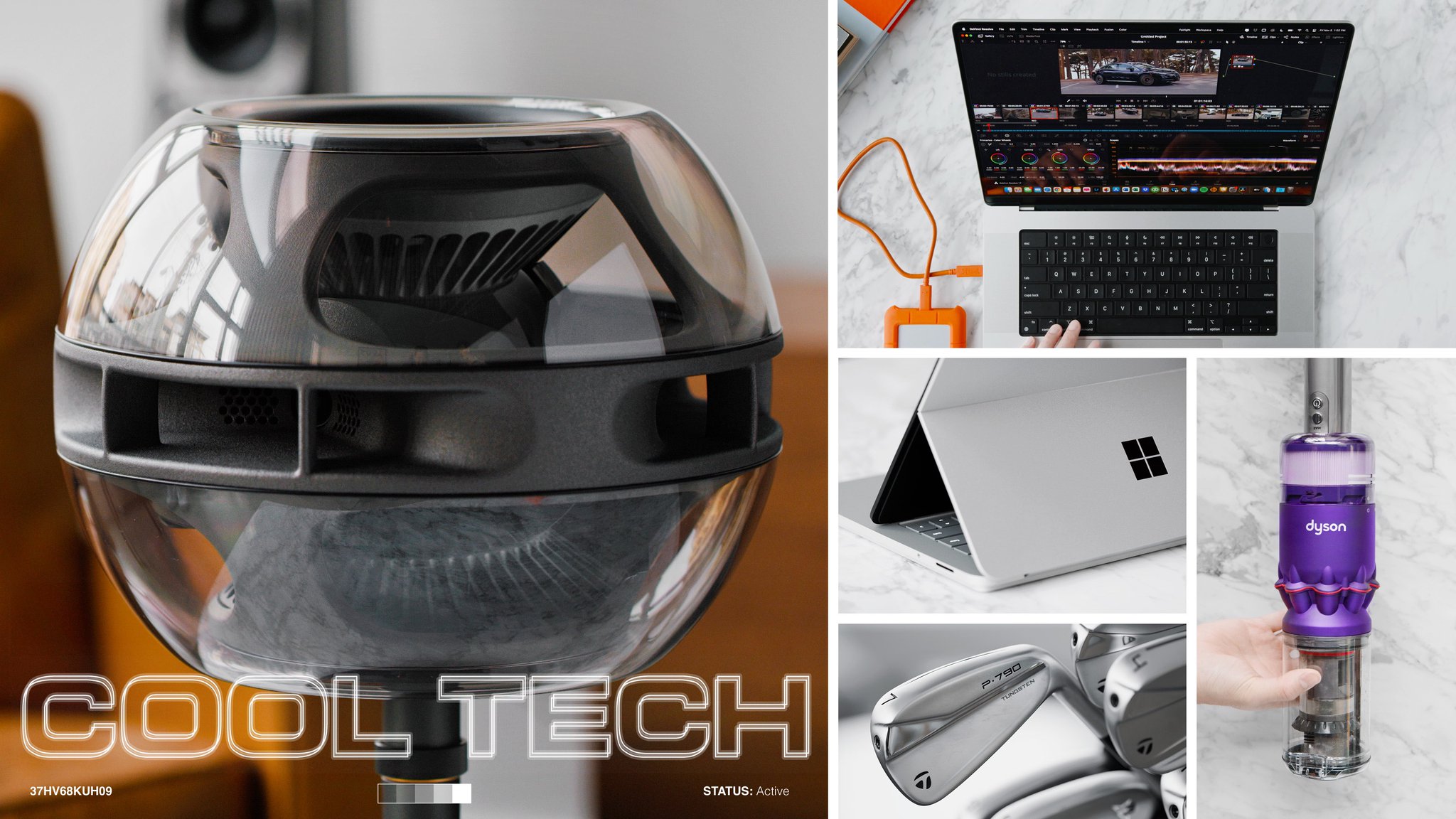