The DeLorean Motor Company recently announced their return and teased a sneak peek of their newest electric vehicle. The next generation DeLorean is to be unveiled on August 18th at the Awards Ramp at Pebble Beach Concours d’Elegance.

Let’s clear things up a bit. The next generation of DeLorean is coming into focus August 18, 2022. For more information read the press release here: https://t.co/Q4Rax2aBC1 #DeLorean #DeloreanEVolved #firstlook pic.twitter.com/H0t0i4ODqv

Alongside the release and showcase of the vehicle, DeLorean will also announce the name of the vehicle, which will not be called the DMC-12. The teaser image from DeLorean displays quite a sleek and sporty silhouette, while the DeLorean website shows that the vehicle will retain the signature Gullwing style doors from the original DMC-12.

Further details regarding the car are unknown, but DeLorean has confirmed that they are working with Italidesign to design and hopefully revive the DeLorean name. 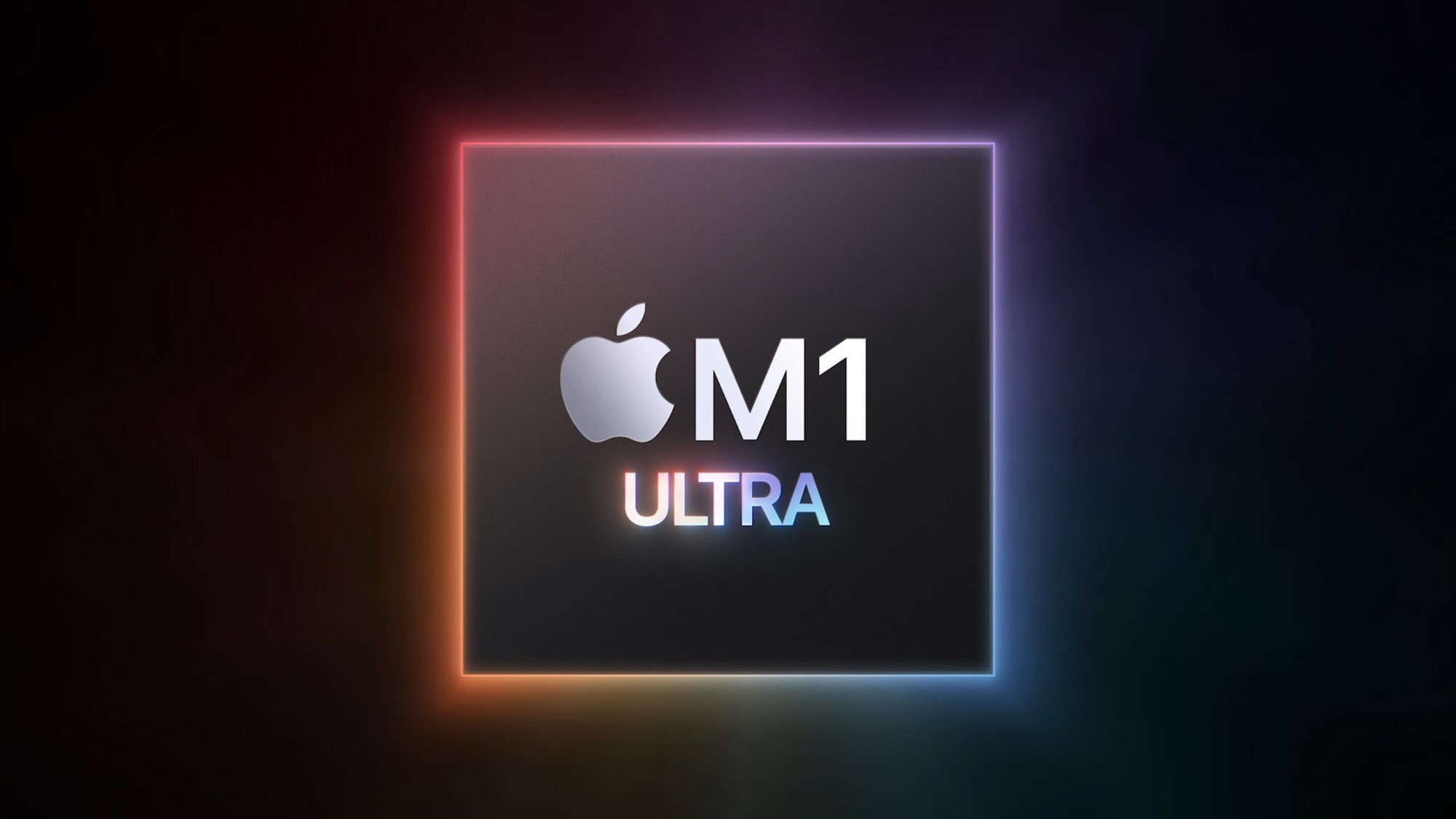 Apple’s M1 Ultra – Most Powerful Chip In The World?