Apple’s M1 Ultra – Most Powerful Chip In The World?

The introduction of Apple’s own Silicon to their Mac lineup has been groundbreaking, and has allowed for massive increases in both performance and efficiency. During Apple’s “Peek Performance” event today, they announced their most powerful SoC yet, the M1 Ultra.

Based on a 5nm process, the new M1 Ultra utilizes Apple’s new UltraFusion architecture, which is a multi-die architecture that essentially allows Apple to connect two M1 Max SoCs together with a 2.5TB/s low latency inter-processor bandwidth. The result is what Apple claims to be the “world’s most powerful and capable chip for a personal computer.” The new M1 Ultra silicon contains over 114 billion transistors, which is 7x more than the original M1 chip, supports up to 128GB of unified memory, and houses a 20-core CPU (16 high-performance cores and 4 high-efficiency cores), a 64-core GPU, and a 32-core Neural Engine. Apple claims that the M1 Ultra is 8x more capable than the regular M1 chip that was released in 2020.

Furthermore, Apple claims that the M1 Ultra can deliver the same peak performance as the leading 16-core PC desktop chip while using 100W less power. In terms of GPU performance, the M1 Ultra can supposedly deliver faster performance than the highest end discrete GPU available, while using 200W less power. The M1 Ultra is also supposedly the only chip in the world that can handle 18 streams of 8K ProRes 422 footage at once. Although these claims are quite bold, Apple usually delivers on all fronts in regards to performance.

The new M1 Ultra is set to make its debut in Apple’s new Mac Studio desktops, which were also announced at today’s event. Apple also teased the announcement of a new Mac Pro at the event, which the M1 Ultra may very well be apart of. 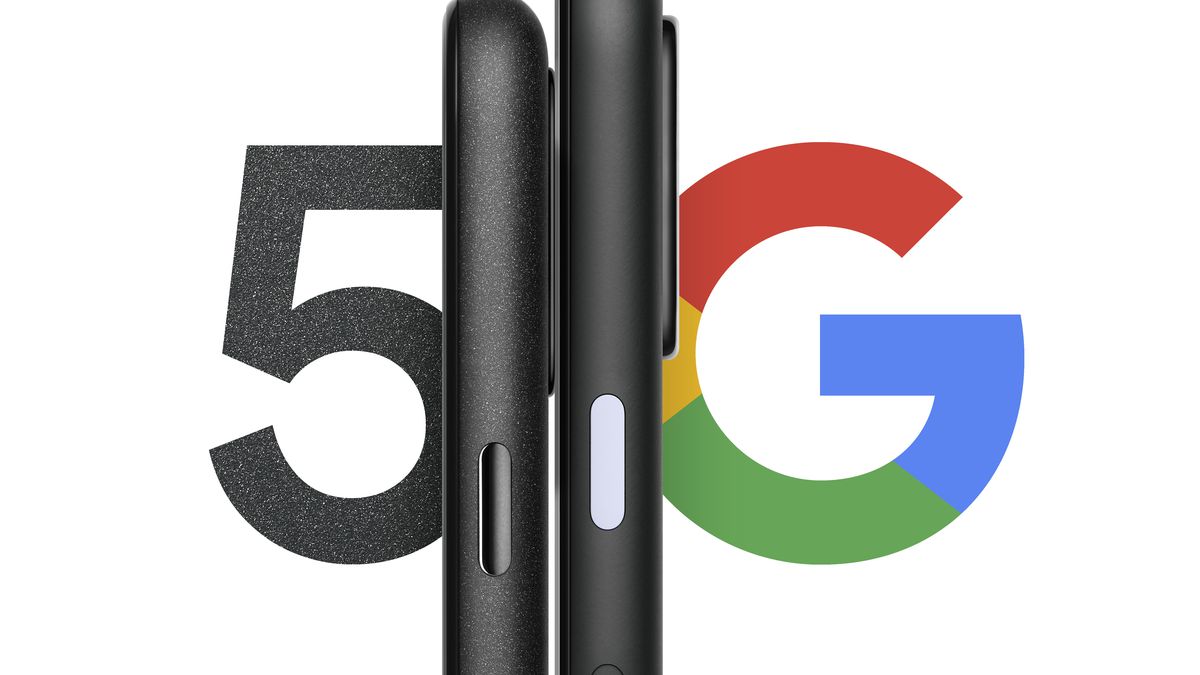