It is no secret that Apple has been working on developing their own fully autonomous electric vehicle. Although everything we know so far is purely speculation and rumors, Apple’s Car project is apparently codenamed as “Project Titan” and currently has hundreds if not thousands of Apple employees working on the car concurrently. Nonetheless, Vanarama has created an interactive 3D model of what the Apple Car could look like on launch based on genuine patents that Apple have filed.

The concept from Vanarama illustrates the Apple Car as a sleek SUV in a frosted white finish with a pillarless glass structure and coach doors. The concept also includes smaller details such as a front grill that closely resembles the Mac Pro’s circular vents, and door handles that look similar to the side buttons that are found on Apple’s mobile devices. The interior of the vehicle depicts a seamless all-screen dashboard, and seats that can swivel back and forth.

As always, everything we know about the Apple Car right now is purely speculative, however analysts are saying that Apple is aiming to launch the Apple Car in 2025. 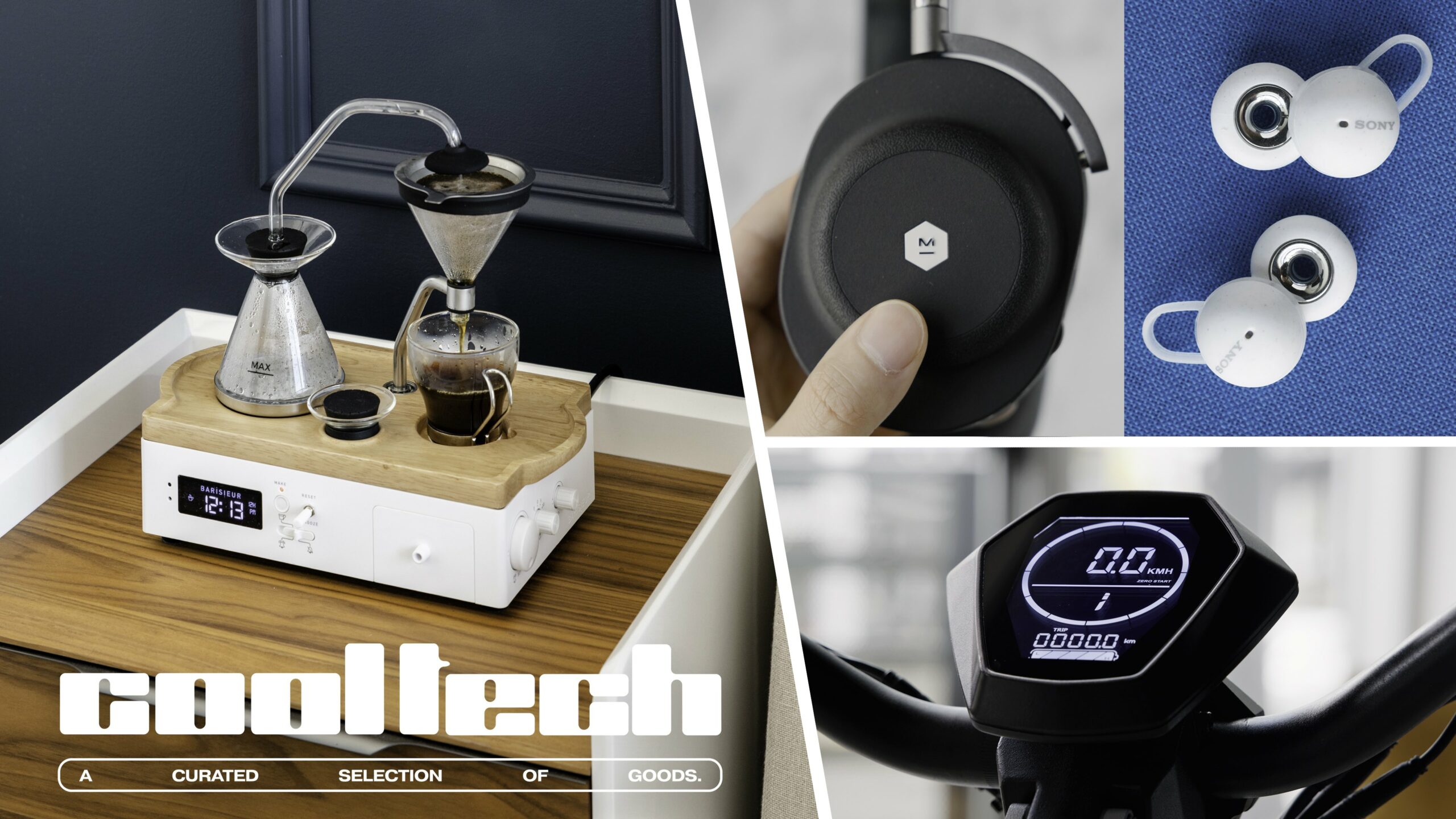