Tesla’s most expensive model yet, the Model S Plaid is slated to have a range of over 520 miles. Electric Vehicles with a range like this are unprecedented, most long-range versions of previous models of Teslas and other competitors are around the 400-mile mark. This vehicle won’t just impress with its long-range ability, but its speed and performance as well. Its top speed is reportedly 200 mph and capable of accelerating from zero-to-60 in 2-seconds or less.

Although Elon Musk and Tesla have always tried to bring affordable EVs to the market, this isn’t one of them. The Model S Plaid is the most expensive vehicle manufactured by Tesla; it has a starting price of $139,990. The vehicle is already available for pre-order, it’ll be interesting to see how much interest this model receives. Although it’s expensive, its performance is unmatched, any supercar with speeds similar to this would cost nearly double and its miles per charge and the fact that paying for gas is a thing of the past makes this a valuable vehicle.

Essentially, the Plaid will overtake the Teslas Model S Performance as well as the Porsche Taycan which are currently the quickest production cars available. They can go from zero-to-60 in 2.3 seconds which is insanely fast but will be beaten by a full third of a second. The base price of the Taycan Turbo S is $186,350 and its range is less than half of the Model S Plaid. So performance to price ratio is definitely in favor of Tesla, but being a Porsche there is definitely some intrinsic value that must be accounted for.

Those who have pre-ordered have been told that they can expect deliveries by the end of 2021. Hopefully, those dates are accurate and we can get some reviews about if it’s worth the hype (and price tag). 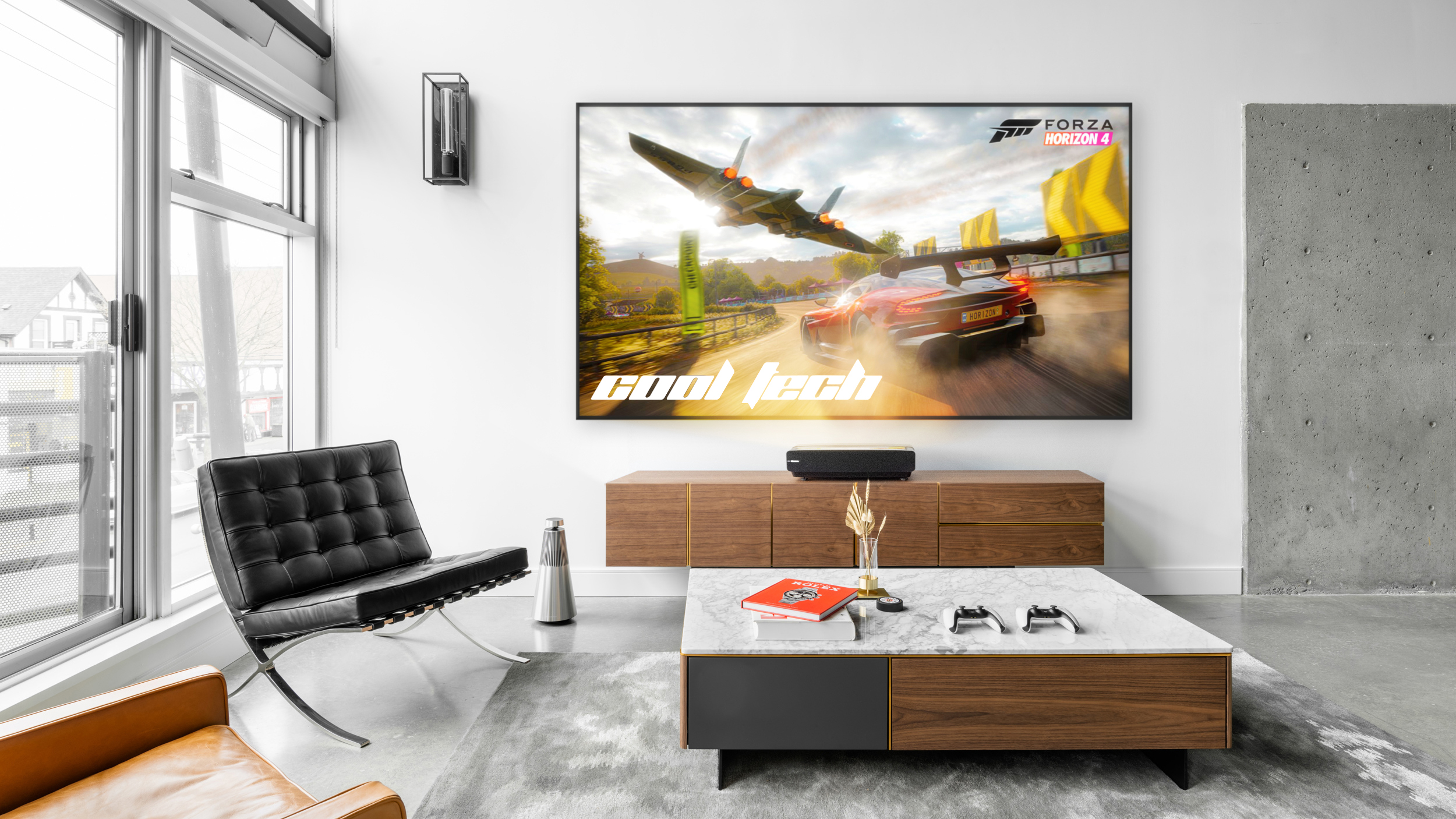