To further build upon the success of one of their best-selling irons, TaylorMade Golf recently announced the third generation of their P790 irons.

The new P790 irons feature a technology called SpeedFoam Air, an ultralight foam made out of urethane that significantly reduces the weight of the irons, and allows for a lower center of gravity for improved launches. Due to SpeedFoam Air, the new P790 also has one of the thinnest faces in the history of the lineup.

The P790 iron heads are forged from an 8620 carbon steel that allows for the iron to be quite thin and light, while maintaining its strength and durability. The L-face itself is made from a flexible 1.5mm 4140 steel. TaylorMade states that their development team gathered data from thousands of golf shots to determine the most common contact points on the iron face, and created an “intelligent sweet spot” that will result in improved ball speed and distance.

In terms of aesthetics, the P790 iron features a traditonal shape, clean symmetrical lines, and is meant to fit in with the other irons from TaylorMade’s P700 lineup. 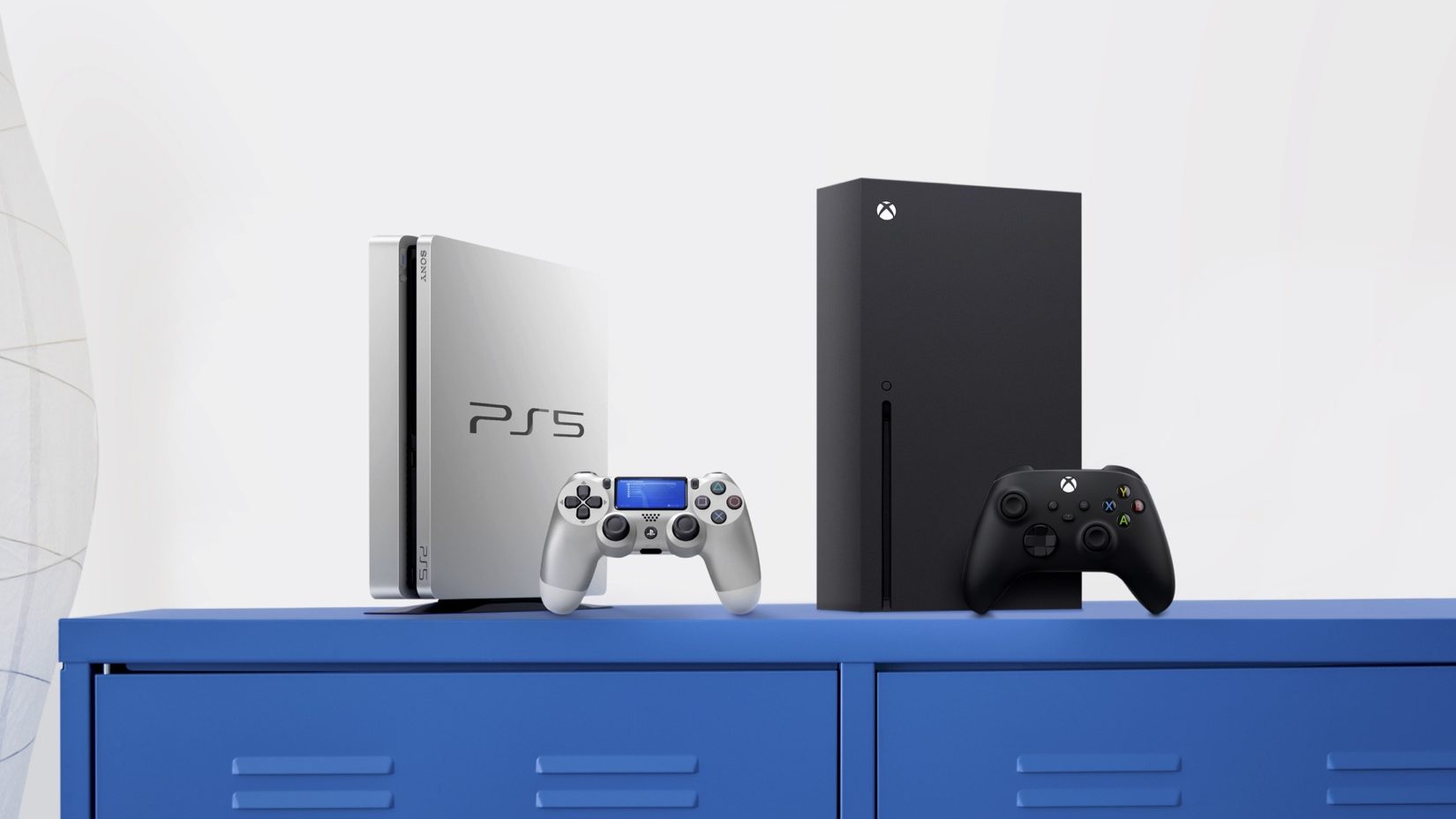