The Sony Bravia XR A90J 83″ is Sony’s flagship OLED TV in their Master Series and could be perhaps one of the most impressive pieces of technology that we have been able to get our hands on this year.

Right out of the box, the A90J has various calibration features that adapt to the environment that the TV is in. By adjusting the brightness, white balance, and tone curve, the TV is able to intelligently adapt to the time of day or the amount of light in the room to provide you with the best and most accurate image possible. The TV can also utilize various microphones to calibrate the audio accordingly based on the room and your positioning.

Obviously, as the top of the line OLED TV in Sony’s Master Series lineup, the A90J’s picture quality is parallel to none. The factory calibration and optimization features represent images and movies exactly the way they were intended to be watched. The 4K panel itself is extremely bright and has vivid contrast with dark and pure blacks. The OLED panel has a maximum brightness of over 900 nits and supports Dolby Vision, HDR 10, and HLG

The A90J OLED TV is powered by Sony’s Cognitive Intelligence Processor XR which is designed to replicate how humans perceive and interpret images to create a more immersive and realistic image and soundscape. The Cognitive Intelligence processor is able to identify different visual elements on-screen and optimize them to deliver a stunning image experience. There is a multitude of optimization features such as XR Contrast, XR Colour, XR Clarity, XR Motion, and more.

In terms of the design, the TV is incredibly thin and features a seamless edge to emphasize the picture. The back of the TV also looks quite seamless with a cable track/cover to hide all the various wires. The stand that comes with the TV can be used in three different configurations based on your setup, whether that be the standard setting, the narrow setting, or the sounder setting that raises the TV up. Of course, the TV can also be wall-mounted with Sony’s ultra-slim mount that is sold separately. The included smart remote is also backlit and has buttons so you can quickly access your favourite on-demand streaming services.

The A90J provides an immersive audio experience with Sony’s own Acoustic Surface Audio+ that has two 20W speakers, two 10W speakers, and uses two actuators and four subwoofers to create sound that seemingly comes from the centre of the screen. The TV supports DTS Surround and Dolby Atmos for an immersive home theatre listening experience. In the case that you add a soundbar, the A90J’s built-in speakers can be used as a centre channel to optimize and provide you with the best sound possible.

For I/O, the A90J is equipped with two HDMI 2.1 ports, two HDMI 2.0 ports, and HDMI eARC for audio. HDMI 2.1 also allows for gaming in 4K 120fps and will support features such as variable refresh rates in future firmware updates.

Lastly, the A90J has the whole smart TV experience and runs Android TV software with 16GB of onboard storage. The TV has a built-in Chromecast, Google TV for watching movies and TV from your favourite streaming services, and Sony’s own Bravia Core streaming service is included so you can stream lossless blu-ray high bitrate quality content. Furthermore, the TV supports AirPlay/HomeKit, Google Assistant, Amazon Alexa, Voice Search. content. The TV is also iMAX Enhanced and has a special Netflix Calibrated Mode.

Ultimately, the Sony Bravia XR A90J 83″ is one of the best OLED TVs available on the market right now, and is perfect for the ultimate home theatre experience. It is available to purchase now from BestBuy. 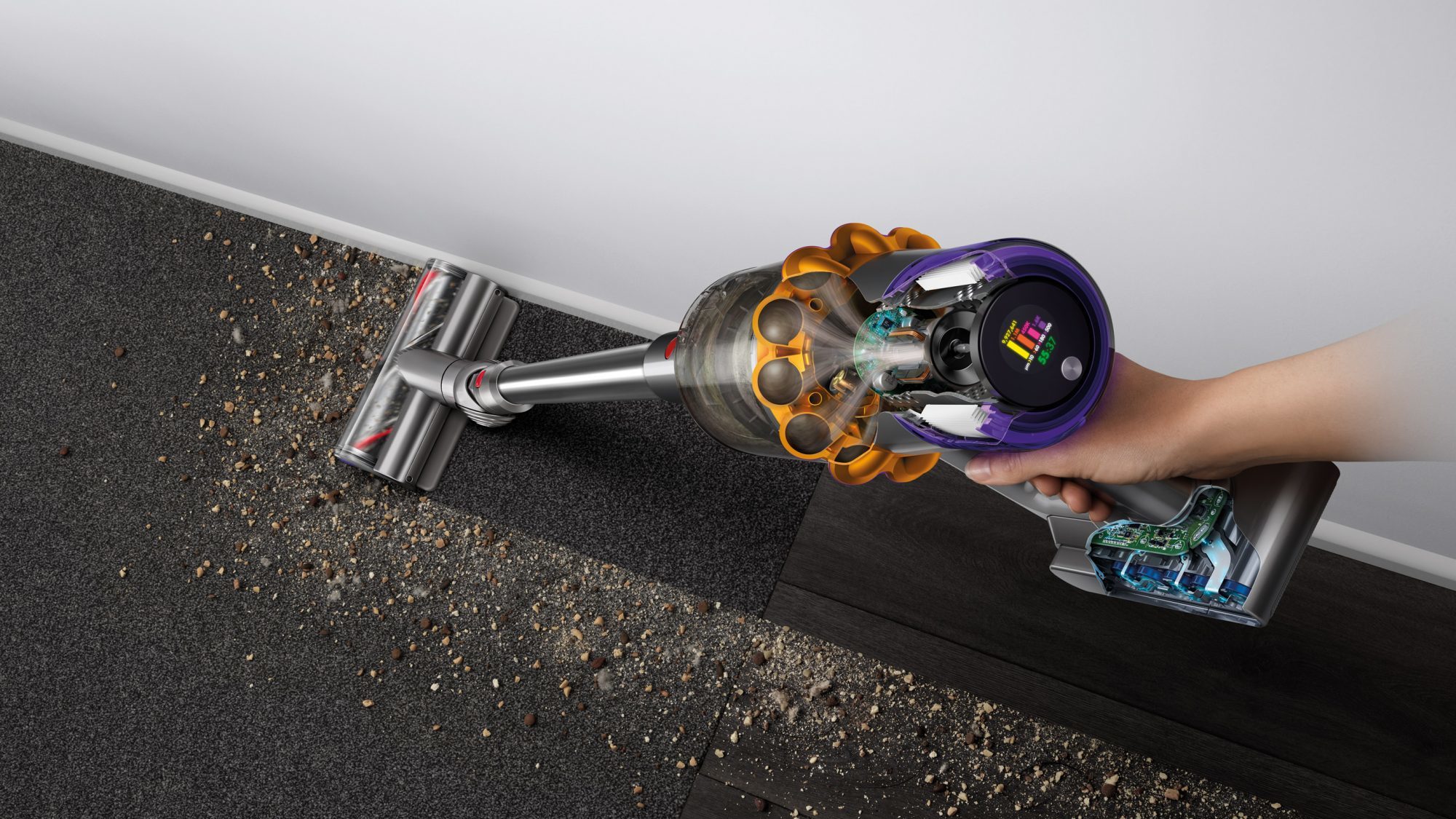