Today, there was an announcement that states the upcoming changes to Apple’s iMac line. Both the 21.5″ model and the 27″ model will be seeing some changes, and users will be seeing improved performance and at a better price which is always a nice thing to see.

One thing to look forward to is the iMac’s AMD Radeon Pro 5000 series graphics. This new technology will help deliver up to 55 percent faster graphics performance. Most of it can be attributed to the latest RDNA architecture that optimizes its speed, efficiency in power usage. Also, for the first time ever, there is a GPU option of 16GB of video memory.

The new SSD gives the the new iMac the ability to deliver speeds of 3.4GB/s, whether that is for launching applications or opening files. Another new option is for users to have an 8TB SSD, just in case you need copious amounts of storage. Don’t expect that upgrade to be cheap.

Apple designed its own security chip which is named the “T2 Security Chip.” The purpose of this is to secure and store all data and files on the SSD while computing constant encryption to keep it completely up to date. This chip will be the best in class, leaving the user feeling confident and secure while using the iMac as its supposed to be.

The 27-inch iMac still boasts its 5k display. But that doesn’t mean there were no changes. In fact, Apple is incorporating TrueTone technology to this display as well as NanoTexture which is a possible add-on. The NanoTecture technology is something that has only ever been featured on we’ve seen on the XDR display.

Apple did finally upgrade its front-facing FaceTime HD camera to 1080p. This change has been expected for years and has never come to the MacBook lineup. So at least the iMac will see the improvement. With less in-person contact during this time, virtual meetings and contact are important so the enhanced clarity will be much appreciated.

The pricing of the 21.5″ iMac begins at $1,099 US and can range up to $1,499. Meanwhile, the new larger 27″ iMac starts at $1,799 and at its top end could reach $2,299 USD. Apple really made some valuable changes to these products and allowed for some new options that were previously never available. All these changes while keeping some reasonable starting prices is great to see from a consumer standpoint. 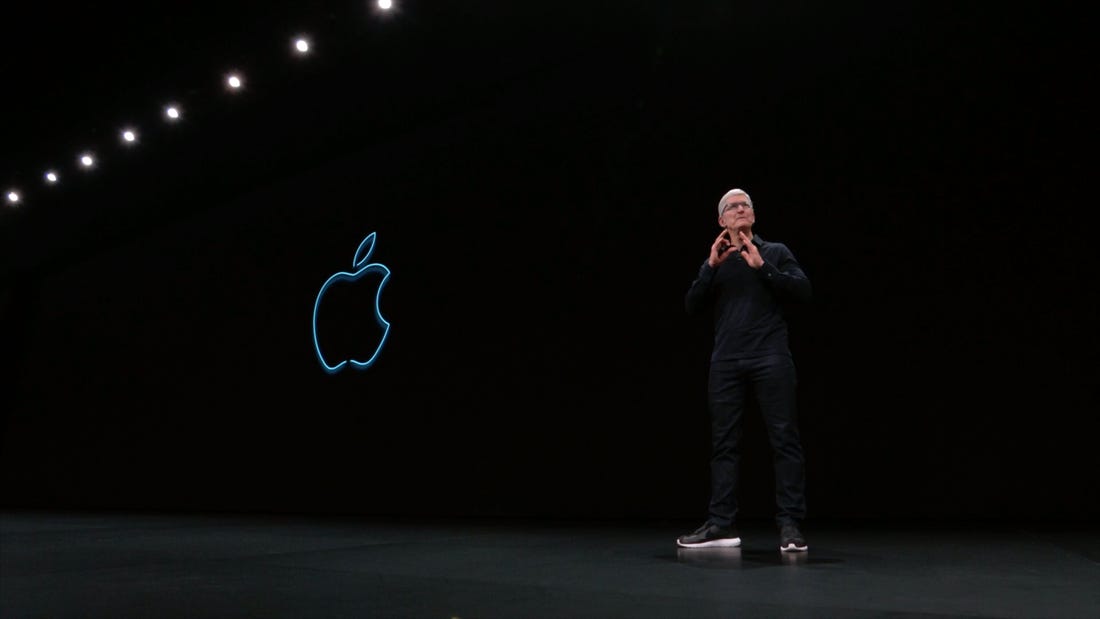