The mysterious tech and hardware startup Nothing has just announced the release date for their first product, a pair of truly wireless earbuds known as the Ear 1. Started by Carl Pei, a co-founder at OnePlus, the new startup has garnered a lot of hype and attention from media outlets since its inception in October of 2020.

There aren’t too many details surrounding the Ear 1 earbuds as of yet. However, we do know that the Ear 1 will feature a unique transparent design, three microphones for active noise cancellation, and a great build quality according to Pei from an interview with TechCrunch. Pei also stated that the headphones are similar to the AirPods Pro in terms of features, but will be competitively priced at only $99 compared to the AirPod Pro’s price tag of $249.

Firsts are always special. Our first product. Our first launch event. The first real chance for us to show the world what Nothing is about. #SoundOfChange arrives on 27 July. https://t.co/0vD6qpGqR9 #ear1 pic.twitter.com/LjSqlzNMTA

The Nothing Ear 1 launch is currently slated for July 27th at 9AM ET, with the earbuds to be initially released in the U.K, India, Europe, and North America. Japan, Korea, and other countries are to follow afterwards. The launch was previously scheduled for release in the month of June, but was delayed after Pei tweeted that there were “a few things left to finalize.” Wireless headphones are just the first market Nothing has chosen to enter, as they apparently have a few more products in the works. 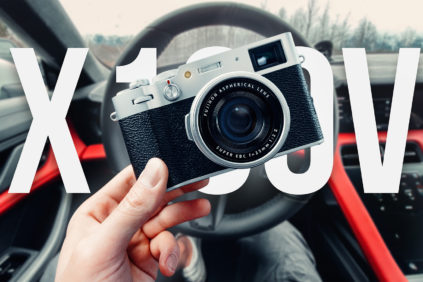