Apple held their “Unleashed” event today announcing their new 14-inch and 16-inch MacBook Pro models as well as the third generation of their classic AirPods.

The new MacBook Pro models feature a complete redesign and include many new features that have been highly requested from consumers. To start, many ports have returned to the MacBook Pro including HDMI, SDXC, and MagSafe 3 for charging. Apple has also decided to do away with the Touch Bar in favour of a row of full-size function keys.

A massive highlight of the new MacBook Pro models is the new processors that accompany the machines, the M1 Pro and the M1 Max. The M1 Pro is the first pro chip designed for Mac and features up to a 10-core processor that has 8 high performance cores, 2 efficiency cores, and a 16-core GPU for 2x faster GPU performance than the previous M1 chip. It allows for up to 32GB of unified memory and supports up to 200 GB/s of memory bandwidth. On the other hand, the M1 Max is a 10-core processor that can support up to a 32-core GPU, 64GB of unified memory, and has double the speed at 400GB/s memory bandwidth. New advanced thermals also allow for the laptop to move 50% more air at low speeds, and the fans will usually never turn on for daily tasks.

The displays in the new MacBook Pro’s have also seen a significant upgrade. Bezels on both models have been reduced and a notch has been introduced. The slimmer bezels result in a 16.2-inch display on the 16-inch model and a 14.2-inch display on the 14-inch, with resolutions of 3456 x 2234 and 3024×1964 respectively. The new MacBook Pro’s now feature a Liquid Retina XDR display with Mini-LED technology that can deliver up to 1600 nits of brightness, and adaptive ProMotion technology for refresh rates of up to 120hz.

The webcam on the MacBook Pro’s has also received a much needed upgrade to 1080p, and has a larger image sensor for 2x better lowlight performance. Audio has been improved as well with a six speaker sound system featuring two tweeters and four woofers for 80% bass and support for spatial audio. A three mic array of studio quality microphones allow for a 60% lower noise floor and directional beam forming technology is utilized for ensuring your voice is crisp and clear.

Base models of the new MacBook Pros come with 16GB of RAM and a 512GB SSD. The 14-inch model MacBook Pro starts at $1,999, while the 16-inch model starts at $2,499. Both can be ordered now with availability beginning next week.

Alongside the MacBook Pro models, Apple announced the third generation of their AirPods. The newest iteration of Apple’s wireless earbuds have a new contoured design that closely resembles the AirPods Pros, but without the silicone ear tips.

In terms of features, the third generation AirPods feature Apple’s own custom dynamic driver, Adaptive EQ, Dolby Atmos/spatial audio support, and IPX4 sweat and water resistance. Battery has also been a huge focus of the new AirPods with an improved battery life of 6 hours of listening time and 30 hours on the charging case. The addition of fast charging allows a 5 minute charge to equal around an hour of listening time. Lastly, the wireless charging case now supports MagSafe charging as well.

The third-generation AirPods are priced at $179 and can be ordered now, with availability starting next week.

Watch our video below for a full overview! 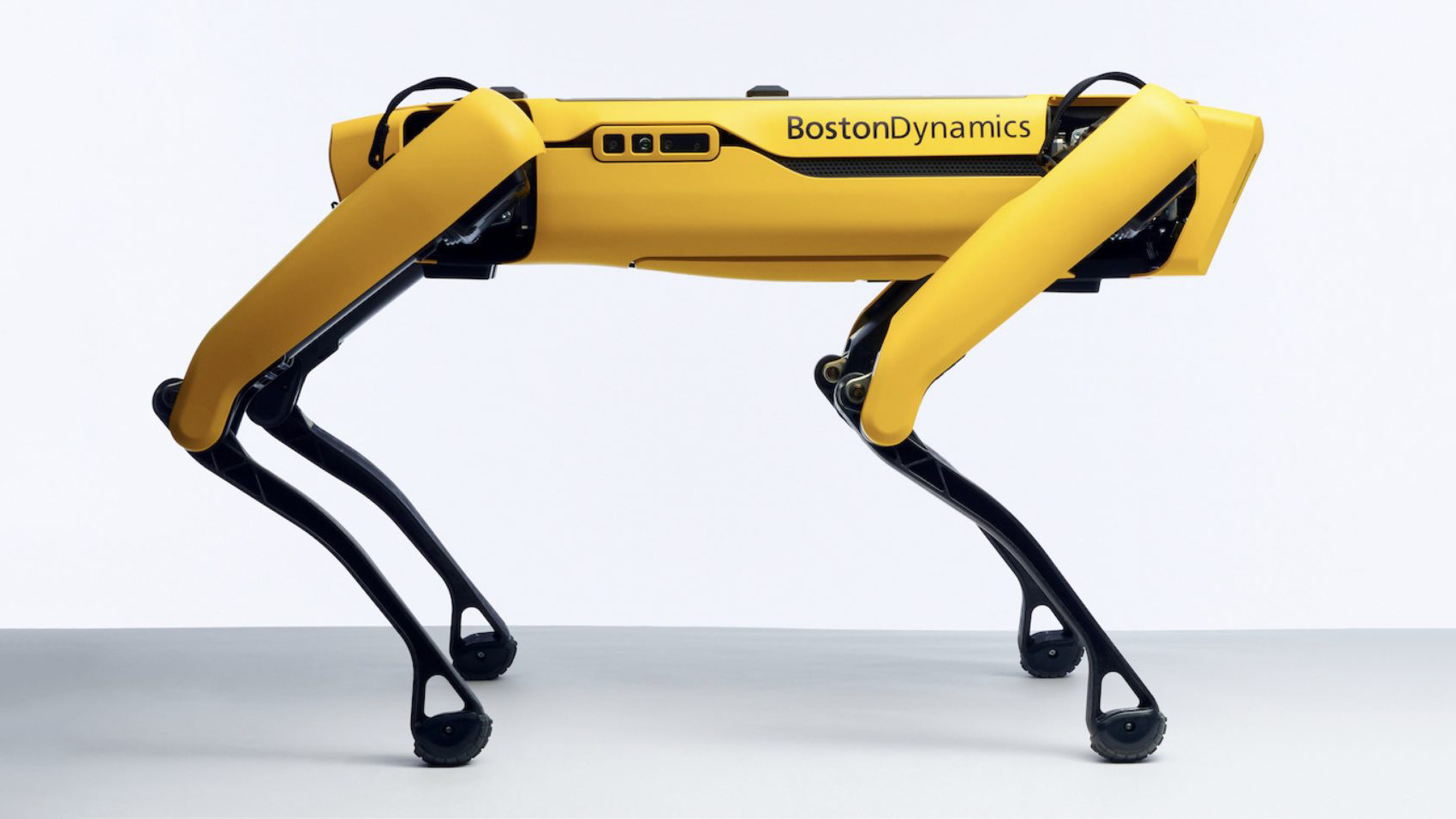