In a rather unexpected collaboration, the prominent fashion house Gucci has teamed up with Microsoft to enter the world of gaming and create a limited edition Xbox Series X.

Coming as a bundle, the collection includes an Xbox Series X, two wireless controllers, a hard carrying case, and even a Xbox Game Pass Ultimate subscription. The console itself is laser engraved with Gucci’s iconic “GG” monogram which not only represents Gucci Gucci’s initials but also the gaming acronym “Good Game.” The two wireless controllers have been designed with blue and red stripes inspired by the House Web and subtle Gucci branding across the bottom. Last is the hard carrying case inspired by Gucci’s archival luggage with the words “XBOX” and “GOOD GAME” printed on either side.

Limited to just 100 units, the Gucci branded console will set you back $10,000 and will be available on Gucci’s website and select Gucci stores starting November 17th. 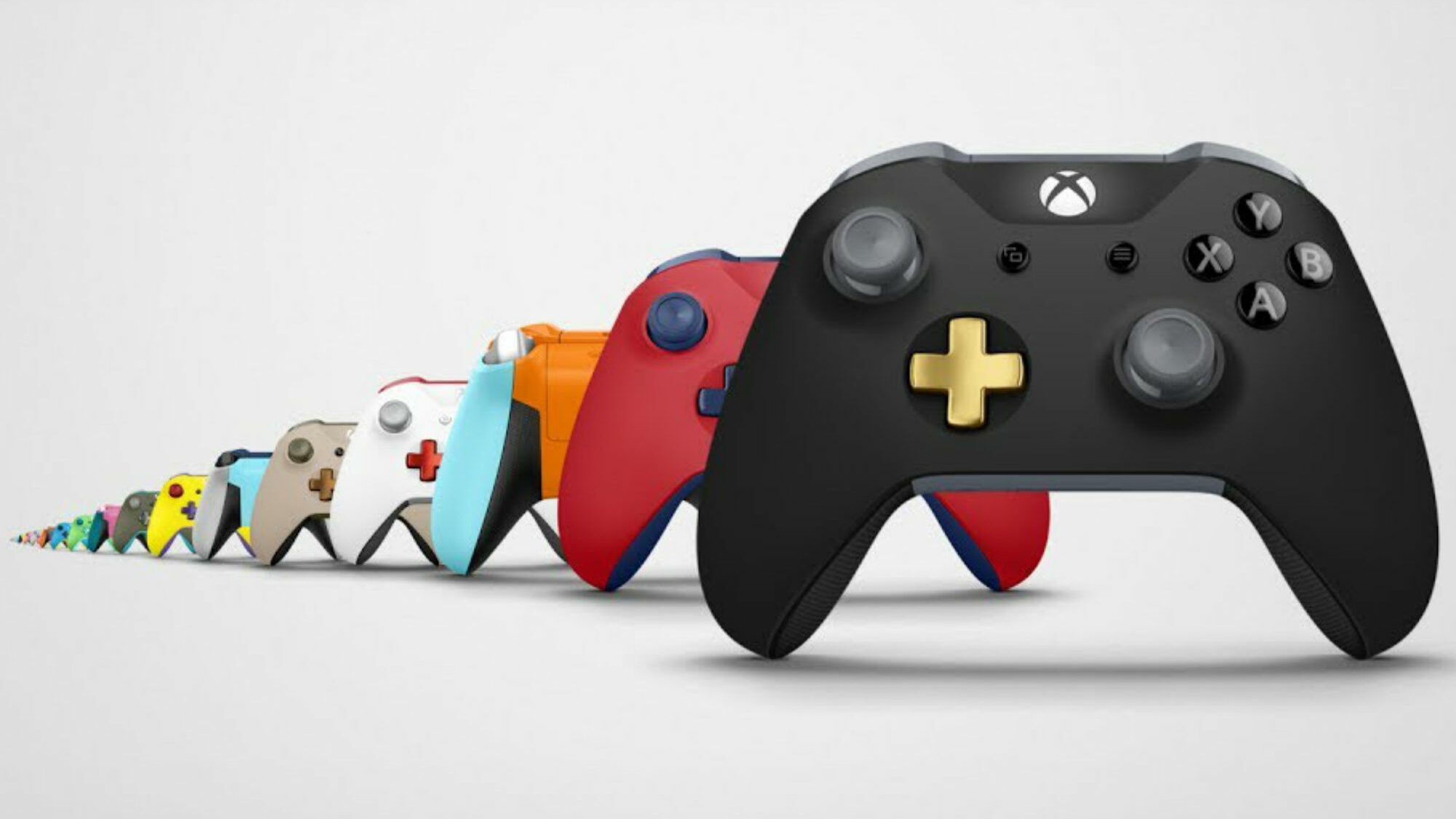