Apple’s M1 MacBook Air or the all new M1 iPad Pro? Both of Apple’s laptops and tablets now run on the same M1 processor, so how do they stack up against each other, and which one should you buy?

To begin, we can compare the form factor and portability of each device. The MacBook Air is Apple’s thinnest laptop, it features the iconic tapered design and is quite easy to bring around. However, the iPad Pro is more versatile and portable in its approach due to the fact that it is compatible with the Magic Keyboard that contains the same scissor switch design in the MacBook lineup and can transform the iPad into a laptop form factor. Another advantage of the iPad Pro is its compatibility with the Apple Pencil and the benefits it provides to artists and creatives alike. Nonetheless, both machines are extremely thin and lightweight and are both super convenient for daily use. Ultimately, it comes down to personal preferences and whether you prefer the feel of a laptop or the versatility of the tablet and keyboard combination.

In terms of display, the iPad Pro has always been known for its incredible display, especially now with Apple’s new Liquid Retina XDR Display. The iPad Pro boasts a 12.9 inch 2732 x 2048 pixel mini-LED display that has 120hz ProMotion technology, P3 wide color gamut, and True Tone. The display is capable of 1000 nits max full-screen brightness and 1600 nits when viewing HDR content and also has a 1,000,000:1 contrast ratio. On the other hand, the MacBook Air contains a 2560 x 1600 pixel IPS panel that also has P3 wide color gamut and True Tone, but only 400 nits max brightness. For multimedia consumption and photo/video editors who want the most accurate color representation, the iPad Pro is superior.

For hardware, both the MacBook and the iPad Pro contain Apple’s in house silicon, the M1 chip. As a result, the performance of these two devices are similar and both have plenty of power for productivity related tasks. Small differences in performance may be present as the thermals are different in each device. However, Geekbench and 3DMark results were very similar and both devices were snappy and fast when performing real world tests such as photo editing and multitasking.

When it comes to the webcam, the iPad Pro’s camera is significantly better than the camera inside the MacBook Air. The iPad Pro now has a ultra wide front facing camera that offers significantly better image quality than the 720p FaceTime camera on the MacBook Air. The iPad Pro’s camera also now has a new feature called Center Stage that automatically pans and zooms to keep you in frame during FaceTime calls, conference calls, online school, etc.

Battery life is another important factor to consider when purchasing a daily productivity machine. The M1 processor has allowed the MacBook Air to make huge improvements in battery life and from our experience we have been able to get 2-3 days of usage from one charge. The iPad Pro’s battery life is also great, but we have noticed that it seems to drain a lot faster with the Magic Keyboard attached and as a result we can get around a full day’s use before it needs recharging again.

Next, we can compare the software that is running on these two devices. The MacBook Air runs the latest version of MacOS, while the iPad Pro is running its own iPadOS. While iPadOS has made improvements in recent years, its lack of a true file system and simplifications prevent it from being a true laptop “replacement” and doesn’t quite offer the whole desktop experience. Generally speaking, MacOS is more powerful and better for multitasking and raw work, while the iPad Pro is better for multimedia consumption, notetaking, and simple tasks.

Ultimately, both the MacBook Air and the iPad Pro are insanely powerful and capable devices. The choice of which one to buy comes down to your needs and preferences, and of course your budget. The MacBook Air offers the full desktop experience with the power of MacOS, while the iPad Pro might be more suited for multimedia and more artistic endeavors that can take advantage of the stunning display and Apple Pencil capability. For the full in-depth comparison, watch the video below. 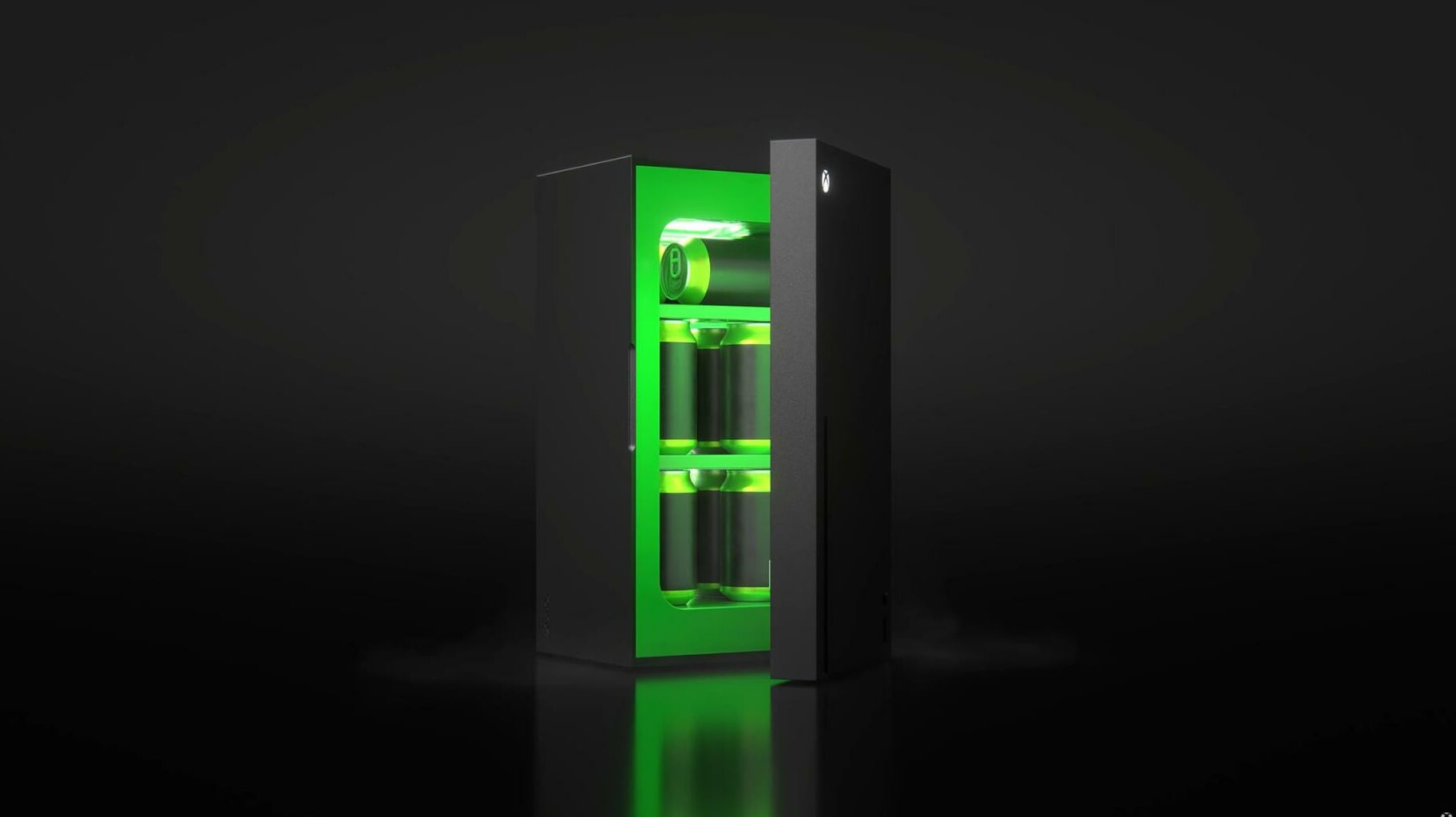