Leica has just announced its first mobile smartphone at a SoftBank press conference in Tokyo. Leica’s first smartphone is named the Leitz Phone 1, and is actually a rebranded Sharp Aquos R6, which was announced only a month prior.

As a Leica phone, its not surprising that the camera on the phone is quite impressive. The Leitz Phone 1 features a single 20 megapixel 1-inch sensor that sports a f/1.9 ultrawide lens with a focal length equivalent to 19mm. However, the specifications of the phone itself are equally as impressive. The Leitz Phone 1 packs a Snapdragon 888 processor, Adreno 660 GPU, 12GB of ram, 256GB of storage, 5,000mAH battery, and IP68 water/dust resistance. The display is a 6.6″ OLED panel that has a resolution of 2730 x 1260px , 240hz refresh rate, up to 2,000 nits of brightness, and also an in-screen fingerprint sensor. The Leitz Phone 1 also supports 5G and is running Android 11 with a custom Leica UI on top.

Aesthetically, the phone is sleek and minimal and shares some design philosophies with Leica’s cameras. The phone is made up of an aluminum frame with a matte black glass back, weighing in at around 200g and just 9.5mm thick. The phone also comes with matching Leica case and lens cap for the camera. 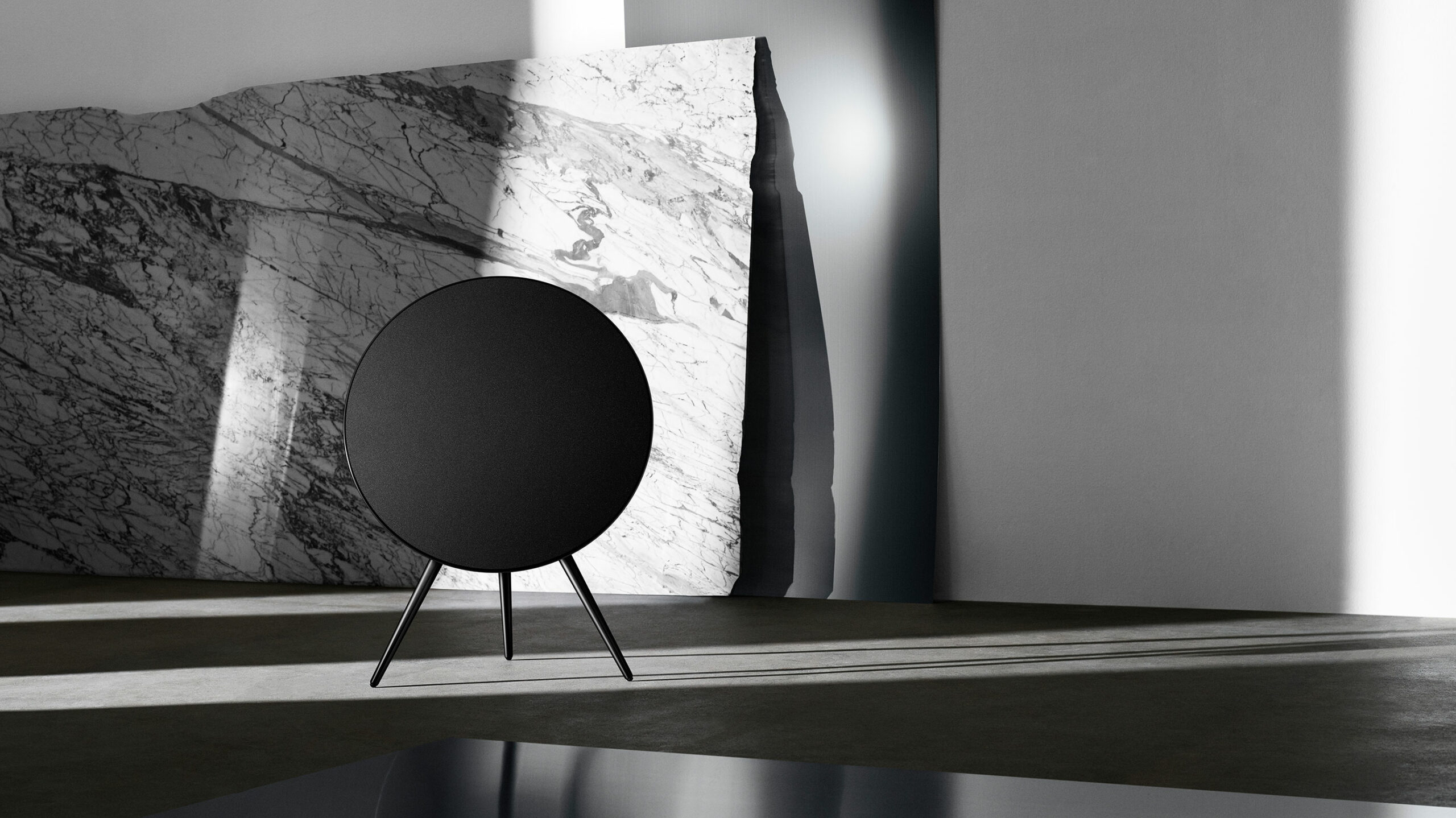