It was March of 2020 when the most recent iPad Pro was released. The rumors suggest that Apple will once again look to release this year’s Pro model iPad in March or in Q1. When it comes to changes; the design should be similar to years prior, the screen will see a long-awaited upgrade, but full specs are yet to be announced.

The design of the tablet includes squared-off edges, as well as thinner bezels which maximizes the screen size and improving the user experience. It will be available in both 11″ and 12.9″ models, the same as last year’s line-up. Apple will continue to make strides towards having a tablet that can double as a laptop with all the power and capabilities that it has stored in such a small device.

The biggest change should come in its display. The rumors about a mini-LED screen have been circulating for at least one year. People wondered if it would be implemented into the Air 4 model, and that never happened. Popular Apple analyst Ming-Chi Kuo believed it would make its debut in the flagship Pro rather than the Air and it seems he will be correct yet again. The reason this feature has generated so much hype is due to its improvements over the prior generation’s screens. It provides deeper blacks and allows for better brightness as well. MiniLED is powered by thousands of individually powered bulbs that light up the screen.

Another possible upgrade could be the new A14 Bionic chips. Which are the same chips used with the iPhone 12 line-up. Apple’s silicon is best in class so using this upgraded chip would be huge for optimizing its efficiency.

Another new product are the Apple AirTags. These could be released in conjunction with the iPad Pro lineup. Similar to the MiniLED, this product has been much anticipated. It’s joining the industry with competitors such as Tile. The AirTags will use Bluetooth connectivity to assist in finding any attached items which could include wallets, iPhones, iPads, MacBooks, or keys. Once again, Apple will make sure their Tags are integrated and their best use is with their own products. Consumers will be interested to see the price as well as if its design is seamless and practical for their items, both will play a big factor in how much this tracker system sells. 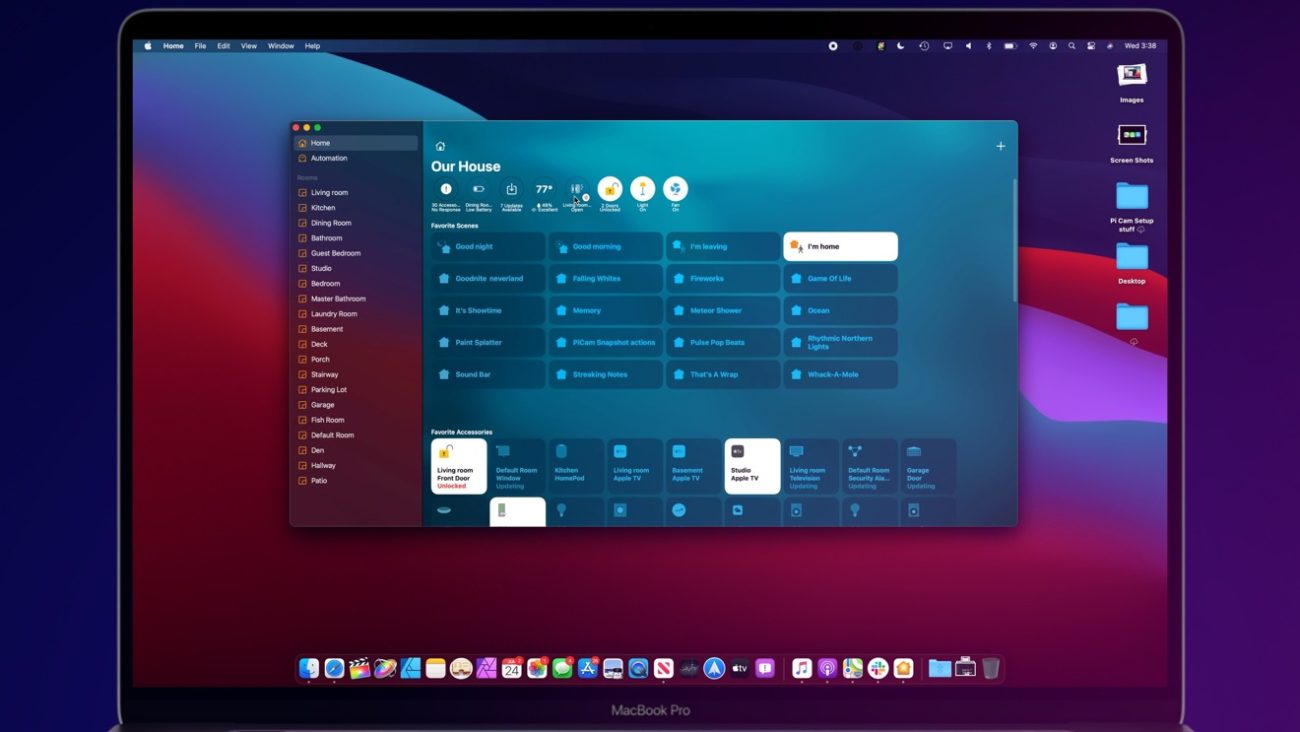