Google announced that both the Pixel 5 and Pixel 4A 5G smartphones will have their own event hosted on September 30th. Both of the devices are usually quite popular, the 4A makes for a great budget phone. Meanwhile, there has already been leaked specs and images for the flagship Pixel 5, and according to the leaks it will be an impressive device with a good user experience.

The Pixel 5 will feature a Qualcomm Snapdragon 765G processor that boasts 5G support. Some of the other details surrounding the phone focus on the exterior of the device. The display is going to be 6.0″ and have an OLED panel that will be 2340 x 1080. The refresh rate is 90Hz which isn’t as impressive as other flagships that have 120Hz but 90Hz is presents a really good experience that is fluid and reactive for the user. Google also optimized the screen size. When it comes to the camera, the Pixel 5 will replicate the 4A on the front-facing side, meaning that it will be a hole-punch camera.

When it comes to the back of the device there are a lot more question marks. The source that has provided the leaks, WinFuture, did not have images to share the back of the device. Although, the rumours point towards the scanner once again being rear-mounted rather than the in-display scanner.

The area where Google usually impresses is the camera. They look to do that again this year. Google is once 16-megapixel wide-angle camera, and a 12.2-megapixel telephoto lens is expected. Both of the field-of-views should be improved upon this year though. The front-facing camera is an 8-megapixel sensor, which is no change from the previous model. But you can’t just look at the numbers, many changes and upgrades come from within the products software

Internally, the phone should come with 8GB of RAM and of 128GB of storage. Both of these are very solid specs especially if thats the base model of the device. The battery is going to be 4,080mAh and its capable of 18W USB-C fast charging. This means that it should be able to get to over 50% in a very short-period of time, meanwhile a full-charge should be able to get users throughout a full day. 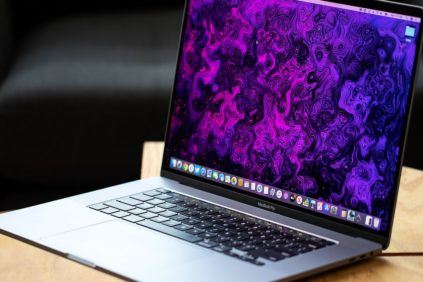