There have been plenty of iPhone 13 rumors flying around recently, and dummy models of the upcoming flagship phone have been released on Twitter by tech insider and leaker Sonny Dickson.

The leaked images depict the upcoming iPhone 13 Pro Max/Pro, iPhone 13 and iPhone 13 Mini. The biggest change seems to be the new diagonal camera arrangement on the regular iPhone 13 models compared to the previous vertical camera arrangement seen on the iPhone 12. The iPhone 13 Pro Max also seems to be a bit larger and features a slightly thicker camera bump. The larger camera bump could be due to the rumored camera improvements that are coming to the iPhone 13 Pro. Apple analyst and well-known leaker Ming-Chi Kuo recently revealed in a note that the Pro models would feature an improved Ultra Wide camera with autofocus for sharper images. Sensor shift stabilization is also to be added for improved low light performance and picture quality.

Leaker DuanRui on Twitter also released more images of the alleged dummy models which show the same diagonal camera arrangement and larger camera bump and body, as well as a smaller notch on the front of the iPhone 13.

The iPhone 13 is expected to be announced by Apple this upcoming September, and is also rumored to feature a 120hz ProMotion display, an A15 chip, improved battery life, and more. In case you missed it, here is our previous article rounding up all the recent iPhone 13 rumors and leaks, and here is our hands-on with the dummy model itself. 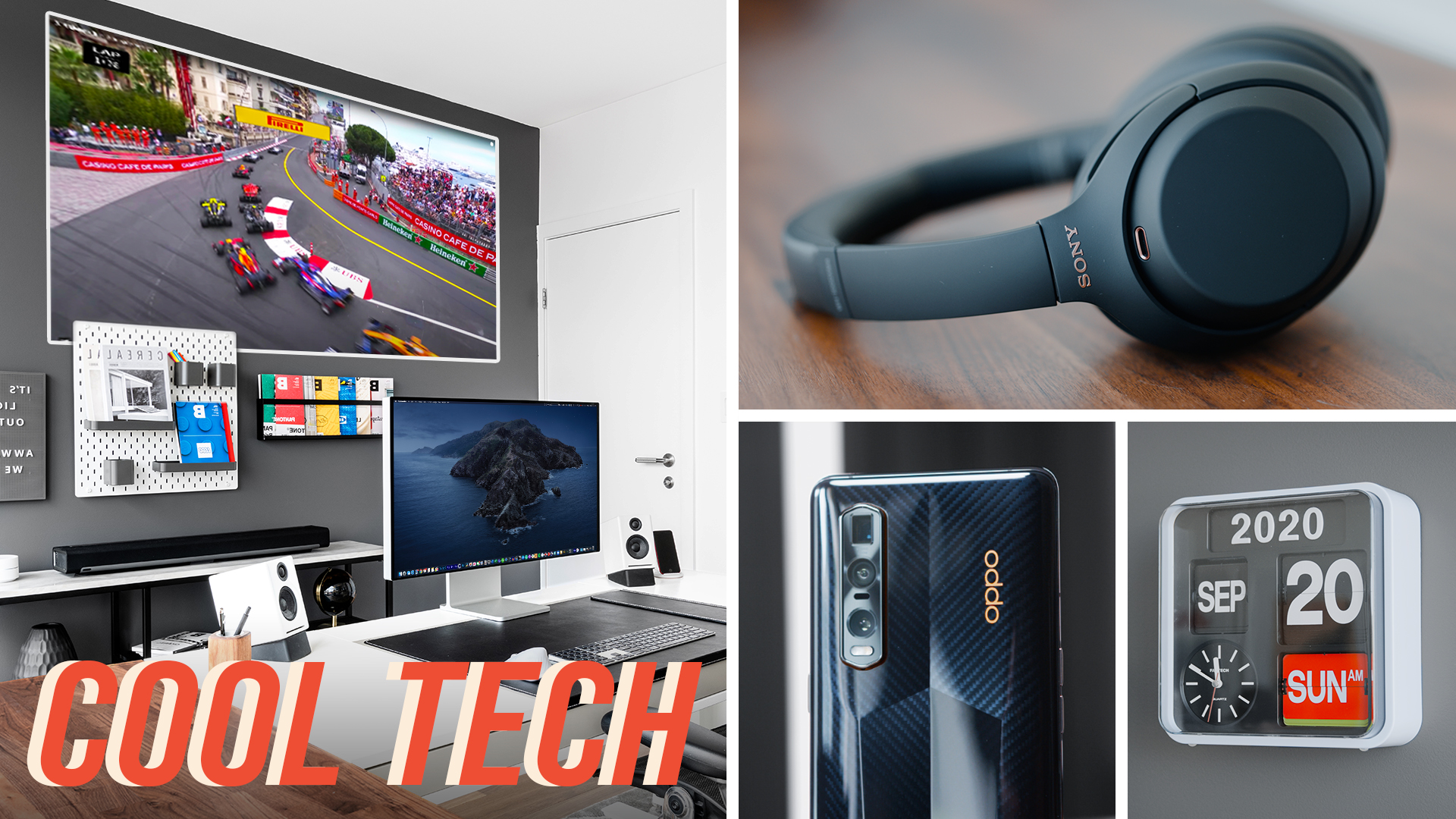