Tesla hosts a battery day each year with the purpose of providing news and updates regarding their recent progress and ideas. As usual, the event caught headlines, but unfortunately it did not get great reviews and listeners were a bit underwhelmed with the amount of announcements from Musk, they expected more. But some a cheaper price was teased by Musk, which should excite many.

It’s been nearly a year since the announcement of the Cybertruck. A vehicle that has people divided over its outlandish looks, unsure if it’s ugly? the future, or both. But numbers don’t lie, and there were over half a million pre sales of the vehicle according to Musk. The trucks will be manufactured in Austin and the previous announcement mentioned that they do plan to alter the sizing slightly so its frame isn’t so large. The pre-orders were just an $100 investment that is actually fully refundable, so its not confirmed that all 500,000 Cybertruck orders will be fulfilled, people can still back out.

Due to the new battery that I’ll discuss, the Model S Plaid that has been much anticipated has specs and performance that impresses on a whole new level.

According to Elon Musk, the new Tesla can reach speeds over 200 MpH, and get from 0 to 60 MpH shy of 2 seconds. While these insane speeds sound exciting, they aren’t overly practical. But, the Model S Plaid has a range of 520 miles which is incredibly practical, in fact it’s the best range ever on an EV. Deliveries of the Model S Plaid aren’t available until late 2021, but they can already be configured and even ordered on Tesla’s website.

The new battery uses lithium-ion chemistry. There have been lots of changes from the past technology, and the users will be able to realize this as the range should be improved by up to 16% and the price to produce the batteries actually will be cheaper by a large margin.

Musk has always said that he plans to make his vehicles as cheap as he can to make them accessible to as many people as possible. Electric vehicles have always carried a reputation for being expensive, but Tesla has an opportunity to keep decreasing the competitive price. Musk said he is trying to see if it’s an option to get the price of their cheapest model down to $25,000. All possible due to the decreased battery cost, that performs even better! Unfortunately, this might not come for another three plus years. Elon has thrown around the $25,000 price possibility before and hasn’t delivered. Which is one of the reasons why there was disappointment along with a dip in Tesla’s stock price. Perhaps Elon’s optimism and vocal goals are frustrating people as his agenda never seems to be true. 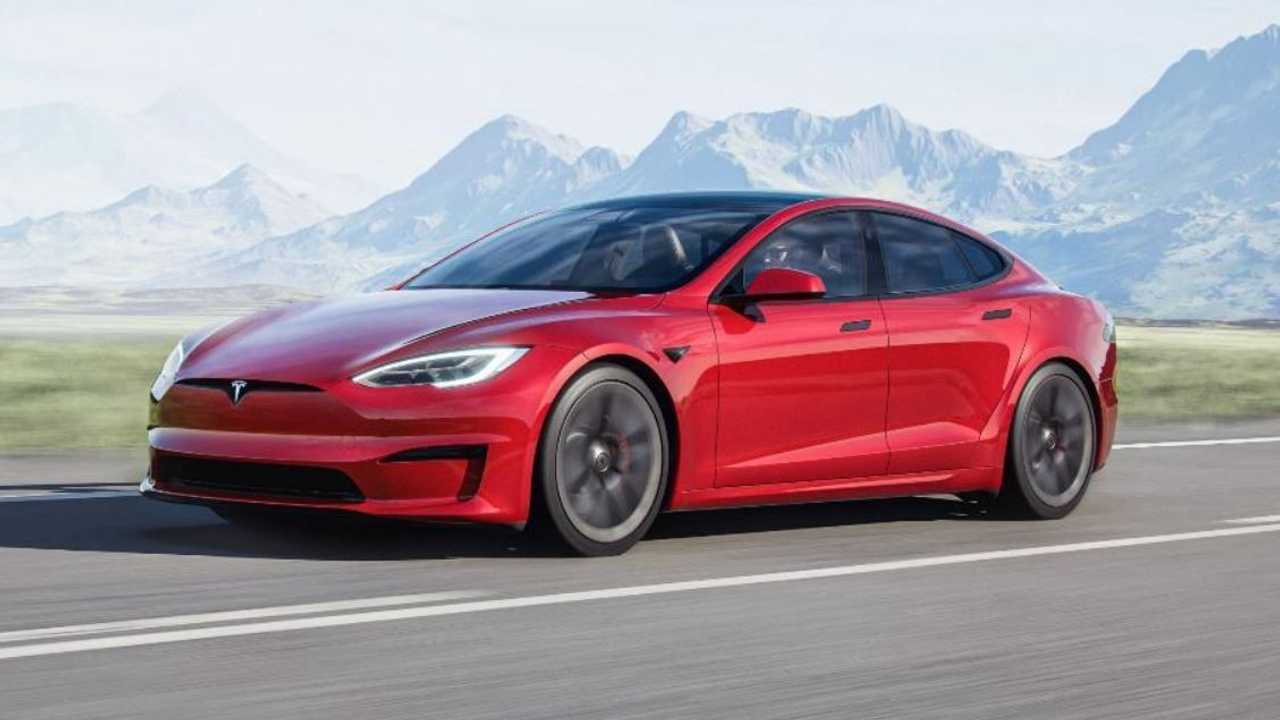