Apple hasn’t put much effort into being a leader in the Smart Home niche. Based on the new concepts, they could be making steps towards improving their tech in that category. Apple has primarily stuck to what they do best, which is developing devices such as the iPhone, iPad, MacBook, and iMacs. The tech in these devices are really impressive and are only getting better as Apple utilizes their own in-house chips to maximize efficiency. It is no secret that Apple is willing to add products to their line-ups with the Apple Watch and AirPods being introduced in 2015, and 2016 respectively. In 2018, Apple came out with their very first HomePod that provides an impressive audio experience, as well as Siri integration. By the looks of it, Apple will combine products like the HomePod, and iPad to create this new piece of home-tech.

Essentially, the combination of the high-end speaker as well as their own tablet device will immediately put them in a place to compete with Google and Amazon. Based on the rumours, Apple’s product could be far superior to the Google Nest Hub, and the Amazon Echo Show, the current market leaders. The HomePod and iPad are reportedly going to be connected by a robotic arm. The arm will have the ability to move and track users. It will also feature a video camera, which could be used for chatting or monitoring anything that may be necessary. It has all the pieces to be a perfect smart home device. The tablet should outdo other competitors. Apple has been at the top of that industry for a while, so utilizing their technology in this new device will be no different. Another possible feature is that the tablet could be detachable, giving it the functionality of any current iPad. Additionally, the speaker will be powerful and create an exceptional audio experience.

Apparently, they are also in the process of designing an Apple TV set-top box, combined with a HomePod speaker, as well as a camera to allow for video-conferencing (which would be connected through a TV). Apple looks like this smart-home niche is somewhere they will be focusing on to improve. The abilities of the products will include watching videos, gaming, smart speaker, and Siri assistant. Stay tuned for more updates regarding Apple and its upcoming products. 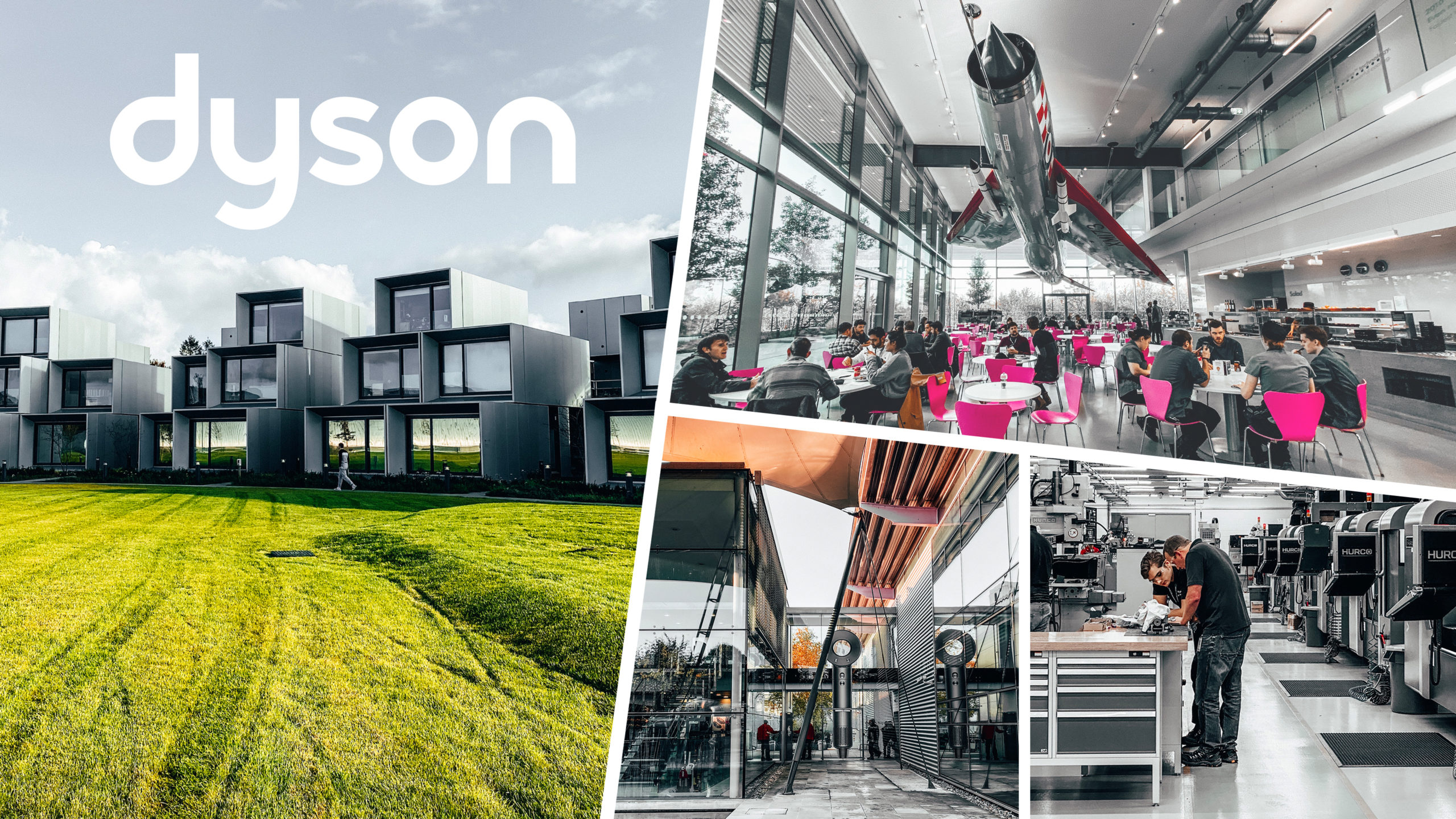 DYSON’S UK CAMPUS // Behind The Scenes