Apple has historically been against customers repairing their own devices, so it was quite unexpected that Apple announced today their Self Service Repair program which will offer genuine parts and tools to users who are comfortable with repairing their devices by themselves

The Self Service Program will first be available for the iPhone 12, and iPhone 13 models, as well as all Mac computers with an M1 chip. The program will initially focus on the areas that are most commonly serviced such as the display, battery, and camera modules, with additional support being made available in the coming year.

The Apple Self Service Repair Online Store will reportedly offer more than 200 individual parts and tools for customers who have the technical knowledge to conduct their own repairs. Customers who conduct their own repairs can also return the faulty/replaced part for in-store credit. Nonetheless, Apple still recommends that the majority of users should visit a certified repair center for the highest degree of safety and reliability.

The Apple Self Service Repair program will be available early next year, starting in the United States and expanding to other countries throughout the year. Apple says they are focused on designing products around durability, longevity, and reparability so that customers gain more long-term value from their products. 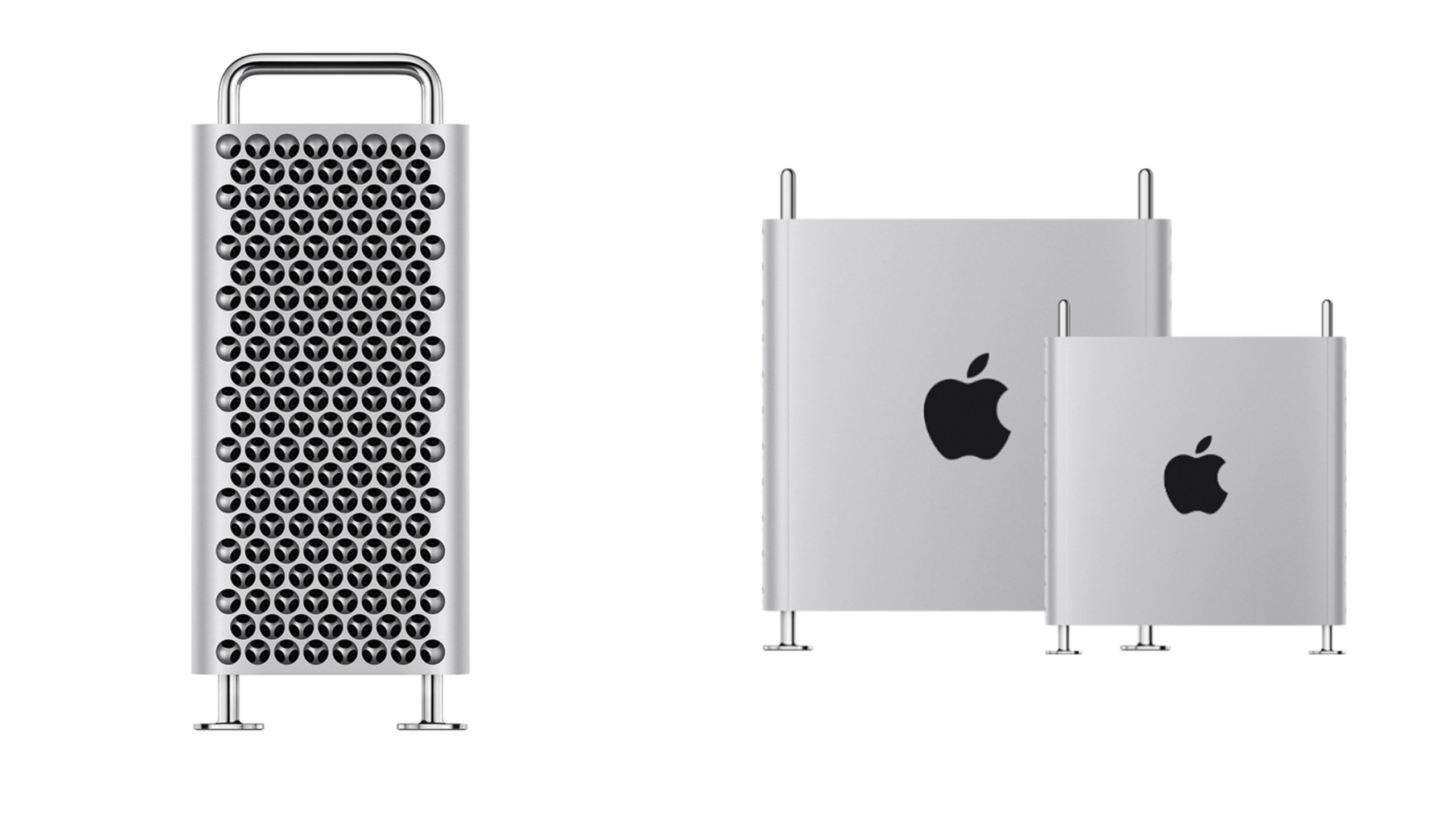