For the first time since 2018, Apple has released both the Air and Pro models of their MacBooks.  Unsurprisingly, the two of them always draw comparisons and have consumers wondering which product has better abilities and whether the upgrades are worth it for their price.

Let’s get the price out of the way.  The MacBook Air starts at $999, but that is not the one you should buy… under any circumstance.  Add the $100 and you’ll receive the quad-core i5 processor with Intel Iris Plus.  The Pro starts at $1299 which features the 8th generation quad-core i5 with Intel Iris 645 as week as well as 8GB of the slower DDR3 RAM. They doubled the base storage to 256GB on both of the laptops, which is enough for a large population than you might think.  Upgrading storage this year is also cheaper.  Which is nice as it previously would cost hundreds of dollars just for basic upgrades.  Both the Air and the Pro have 2 ports at these prices as well. Where you start to get a bit more serious with the Pro is at a price-tag of $1,799.  It features 10th gen chips with Iris Plus graphics, 16GB faster DDR4 RAM, 512GB storage, and four Thunderbolt 3 ports.  If two or maybe even one of these differences matter to you, you may as well make the jump to this price point.

Next, we’ll discuss the weight; they are actually the same size but due to the internals the weight does vary.  The Pro weighs just about 136 grams more.  It really doesn’t make much of a difference, especially while carrying it in a backpack.  You would barely notice the difference; 135 grams is equivalent to an Apple and a couple of pencils.  Although, if you’re used to an iPad, or like to use a device to watch movies in bed and just want a chill carry-around computer, then the Air makes a lot of sense. It also makes sense if the consumer already has a powerful desktop.

The MacBook Air has been one of Apple’s best-selling of all time, even when they waited so long to update it.  (Could just be because of the old surviving keyboard design) but as someone who has jumped between the Air , 12” MacBook, and the Pro many times, and leaned towards the 13” Pro for at least the last 5 years, I believe that at certain specs the MacBook Air has enough power for a much larger market.

This portable Laptop is quite powerful for its thin frame. It gives users the ability to complete a variety of tasks at a price that is lower than Apple’s professional model.

The keyboards are the same, other than the touch bar on the Pro.  The escape key is back and no longer a part of the touch bar which is a great change.  The Air features only tangible keys other than the TouchID button.  The scissor-switch keys have improved travel and are a great improvement over the butterfly keyboard that was used in MacBooks for far too long. The next thing to consider the display.  They are both a retina display, and at the same 2,560×1,600 IPS but they are not actually the same.  The Air has 400 nits of brightness and an sRGB color space, while the Pro has 500 nits of brightness and Wide P3 gamut.  If you are just web browsing or using email, the color space won’t matter, but if you are color grading, doing graphic design or photo editing, a wide P3 gamut has 25% more color.  Also, 400 nits can be very dim in bright situations forcing users to angle it in situations that shouldn’t really cause this. For the base sRGB display that is only offered on the Pro, it lacks the graphics advantage and it seems like the only way to have the “best of both worlds” is to spend more money, but it’s an amount that is quite significant to many.

The MacBook Air’s all have 10th generation chips, assuming you get the upgraded i5 for $100, it’s a quad-core with a clock speed of 1.1GHZ turbo to 3.8 and Iris plus graphics.  On the base Pro, you get 8th generation chips, quad-core i5, 1.4GHZ. But, as you spend up to $1,799 you get a 2GHZ 10th generation chip, more RAM, more storage, more ports, you get the point. The difference between the 13” Pro base and upgraded models is that the 10th generation chip has support for faster DDR4 RAM, graphics up to 80% faster, but from a CPU standpoint, the differences won’t be as big as you think.  It’s the faster RAM 3,733MHz LPDDR4X RAM instead of 2,133MHz LPDDR3 RAM. The MacBook Air is thin, it has one fan, and obviously not much room to breathe inside.  Fans will ramp up, especially if you plan to do a ton of graphics and video editing, it may not be the most suitable option.  It is, however, capable, at editing 1080P video, maybe a bit of 4K, and photo editing, but it’s not what it is made for.  The base MacBook Pro with two thunderbolt ports also has one fan, but with more room to breathe, it can sustain general tasks for a longer period of time, and at more moderate temperatures.

The MacBook Pro 13″ is a powerful device with plenty of specification options. Consumers are can use their professional applications more reliably while also using the scissor-switch keyboard once again.

In regard to the battery, the max rated on the MacBook Air is 11 hours versus 10 hours on the Pro.  At the end of the day, real world use on the Air gets me 5-6 which is solid, and on the Pro I’m able to get quite close to 5 in most cases.  One thing that didn’t change is the computers 720p front-facing cameras.  A weird change is that the 10th generation chips found on the Air and high-end Pro support Wi-Fi 6, yet neither have it even though it’d be an easy addition to the devices. A great change was that the SSD’s found in both MacBook’s also have faster speeds, up to 3GBPS which is nearly double in some areas than previously.

On the audio side of things, the Air has stereo speakers while pro has stereo with high dynamic range, both support Dolby Atmos, and both have three mic arrays.  The Pro does have a slight advantage, but when compared to the 16” Pro, I would say the 13” pro is closer to the air in quality.

There is no short answer to tell consumers which is the better option.  Hopefully all the information allows more educated decisions to be made.  But Apple has done a great job in providing all types of consumers a device that is capable of all their necessary tasks while also improving the experience. 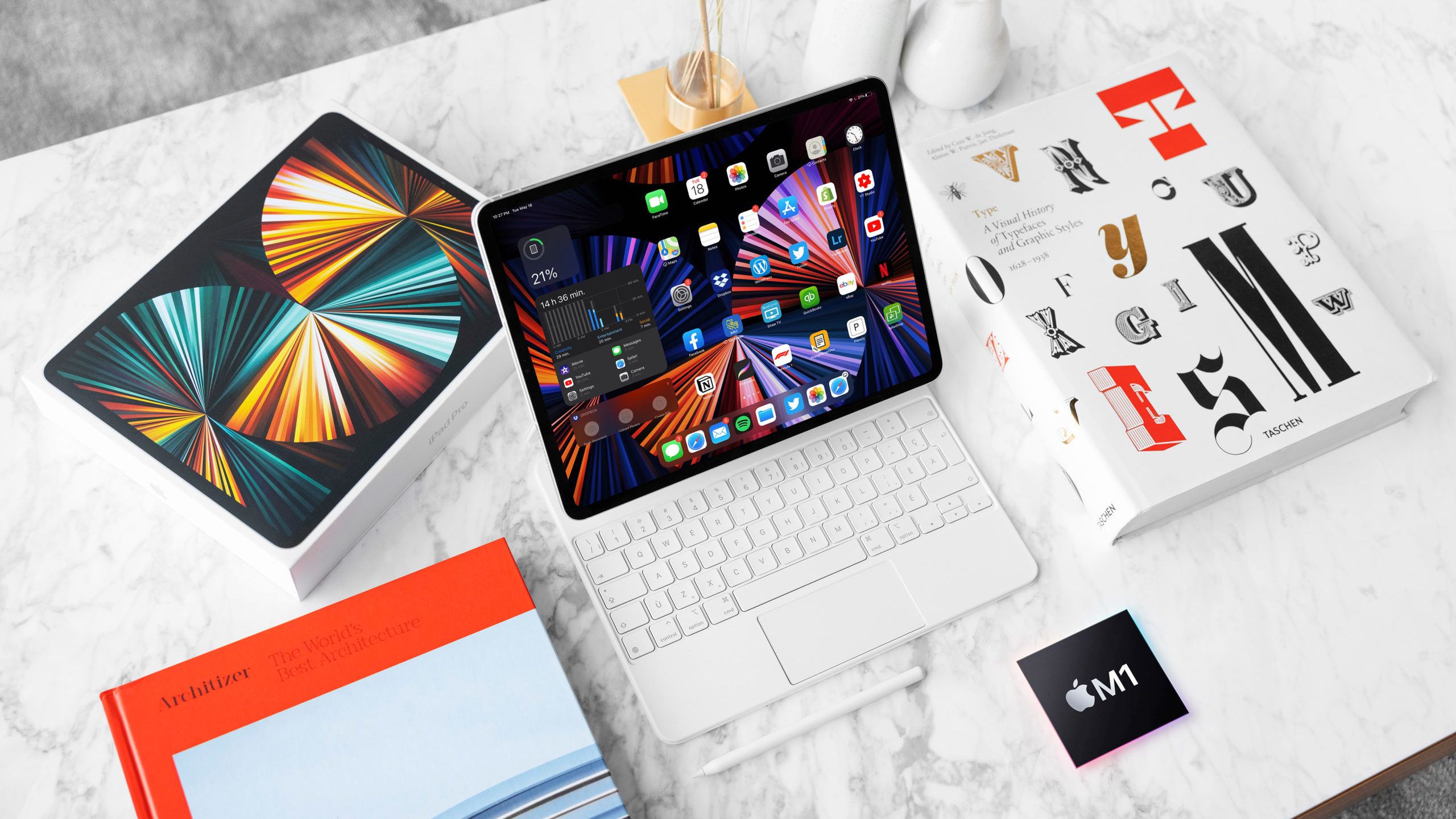