Apple has released a new collection featuring 22 limited edition Sport Loop bands named the “International Collection” to celebrate athletes and the upcoming Summer Olympics to be held in Tokyo. The Sport Loop bands’ designs are simple and colorful with each one representing a different nation.

Every Sport Loop band also comes with a matching Stripes watch face that can be downloaded via the App Clip code from the packaging of the band. All 22 watch faces are also available on Apple’s website to download and install. Face Sharing can also be used to easily share watch faces with your friends and other Apple Watch users.

The Sport Loop bands are described as soft, breathable, and lightweight by Apple. They are available in both 40mm and 44mm sizes and come in at a price of $49. 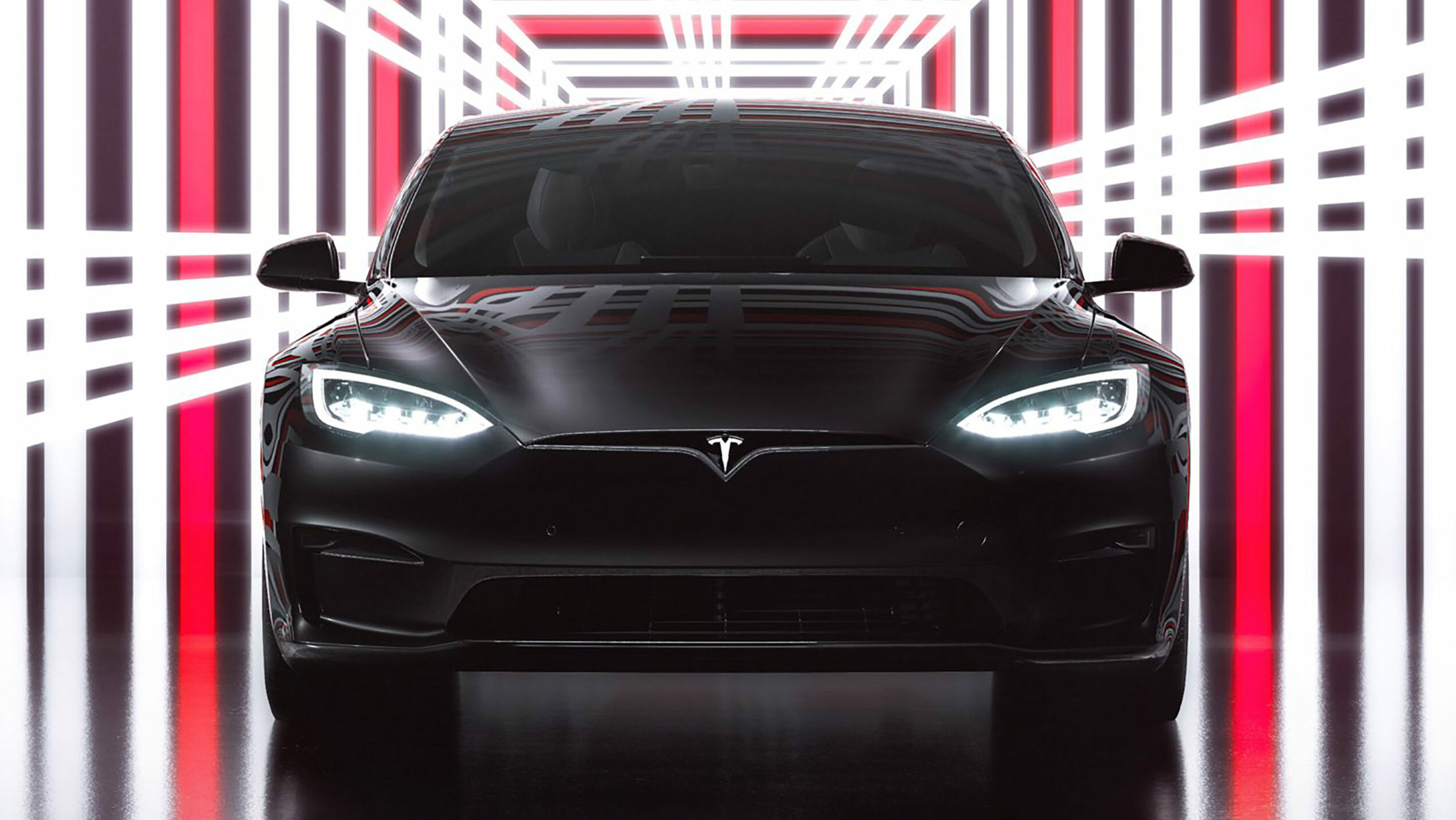