Along with the new iPhone and iPad announcements, Apple also announced the newest iteration of the Apple Watch, the Series 7. The latest model mainly sees improvements in its display and durability.

The overall design of the Series 7 remains quite similar to its predecessor, however the display is now a lot larger and more readable than before. The screen now has 40% smaller bezels and is 20% larger compared to the Series 6, and 50% compared to Series 3. The LPTO Always-On display is now 70% brighter as well. The watch itself is also slightly bigger with the Series 7 coming in 41mm and 45mm sizes, up 1mm from the Series 6 40mm and 44mm models.

Durability has also been a huge focus of the new Series 7. The front display crystal is now 50% thicker and more crack-resistant than ever. The watch is also IP6X certified and still features WR50 water resistance.

In terms of power, the Apple Watch Series 7 features the same 18 hour battery life as the Series 6, but now has 33% faster charging and will only take 45 minutes to go from 0% to 80%. Apple also claims that 8 minutes of charging can provide up to 8 hours of sleep tracking.

Watch the video below for an unboxing, setup, and first impressions of the new Apple Watch. 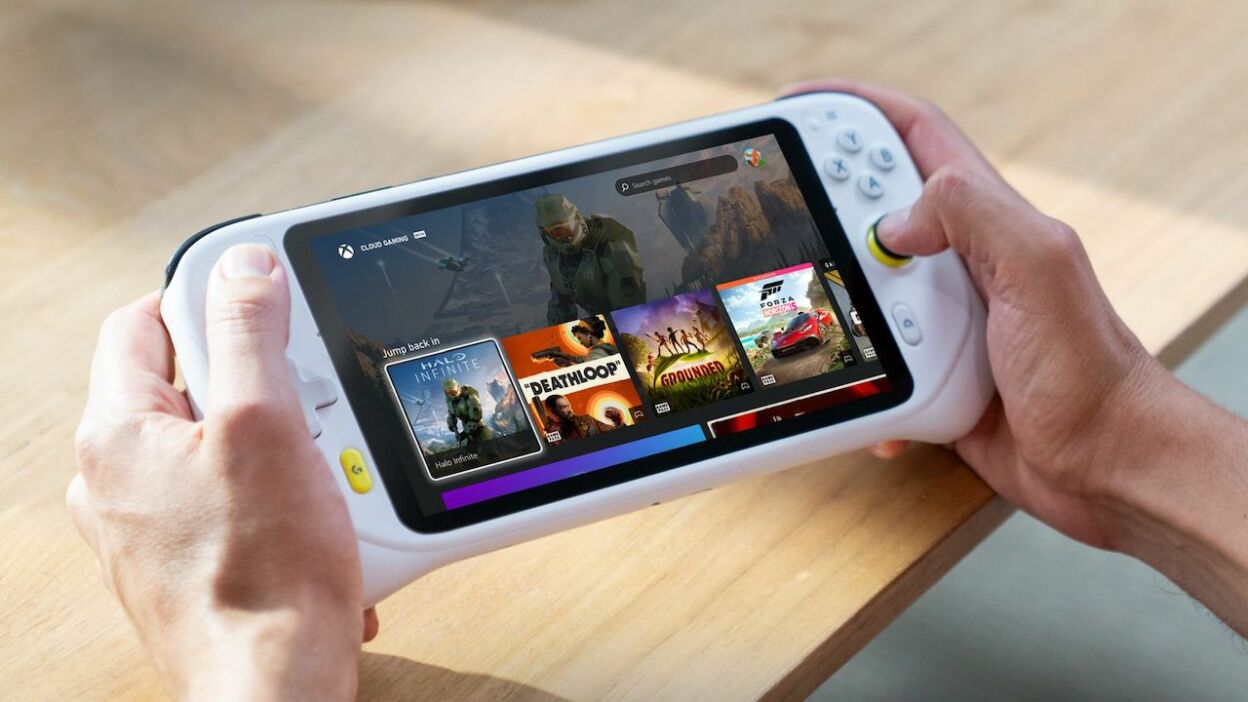