Most phones these days are extremely expensive.  The Galaxy S20 Ultra starts at $1,400, iPhones, Folds, and Flips, are all into the thousands as well.  There is clearly a market for budget phones and $399 seems to be the magic number for these cheaper phones.

Last year, Google released the Pixel 3A.   It was an odd phone, and Google had essentially released a phone that still captured the best of the flagship model, including the camera technology.  The specs they used in the device suit the needs of the majority of consumers.  The price is almost self-sabotaging as its hundreds of dollars lower than the original price of the flagship.  But with the multi-camera setup of the pixel 4, it created more separation from their own device, but compared to many other phones out there, the camera technology on the software side seems to be the only area where Google has an advantage to a degree in the current market.   The iPhone 9 or SE2 was supposed to match the price of the Pixel “A” line.  But newly reported the iPhone is delayed due to the virus.  So, Google will have less competition in the budget phone market.  We will see if this model makes much sense, and is the early 5G ability on a Google phone enough to convince people to buy it?

the 4A project has 3 nicknames.  Sunfish, being 4G and project Redfin and Bramble that will have 5G thanks to the Snapdragon 765 chips.  That could make it a 4A 4G, 5G, and 4A XL 5G.  Redfin may just be a test platform as it runs snapdragon 730, so it makes sense to just have a regular and large 5G model.

When it comes to the display, there was been a leaked hands-on of the Sunfish showing a 5.81” 2340×1080 OLED display.  Meanwhile, the bezel is like iPhone XR but bigger and will have the same refresh rate of 60hz.

The phone looks like a Samsung Galaxy S10e, there will be a hole-punch camera on the front left side.  This could be a hint of what we will see with the new flagship Pixel 5.  Up until now, Google has not done a hole-punch camera before.  Since there will be the front hole punch style and a lack of sensors, it is likely that this phone will not support the motion gestures like on the Pixel 4.  The design on the back is very similar, it has a square on the top left corner with a smooth finish, but with just a single camera.  It is also said to come in white, black, blue, and from the leaked images, the blue looks pretty awesome.

The Pixel 4A is said to have a single 12MP rear camera, 4K video and electronic stabilization, and an 8MP selfie camera.  The sensor Google has been using for a few years now, is the Sony IMX363, from Pixel 3 to Pixel 4 as pointed out by Brandon from “This is Tech Today”.  Although, the Pixel 2 and 3 were impressive in comparison, the 4’s camera while despite being excellent, it hasn’t seemed to have attracted the same fanfare as the previous generations.  Some were also questioning the decision of a zoom camera over ultra-wide.

The leaked model shows 6GB RAM and 64GB storage, base one will likely have 4GB RAM like the old one.  The headphone jack remains which is becoming more and more uncommon in newer devices and the battery will come in a 3,080mAh.

Apparently, Google sold twice as many phones in the quarter they dropped their previous budget phone the Pixel 3A.  Therefore, if they can have continued success with this line of phones, they will be really establishing themselves as a favorite in the budget phone market.  As consumers, if you just want to keep up with new devices and don’t need the over the top $1,400 phones with the newest designs and features, just wait for the 4A’s launch. 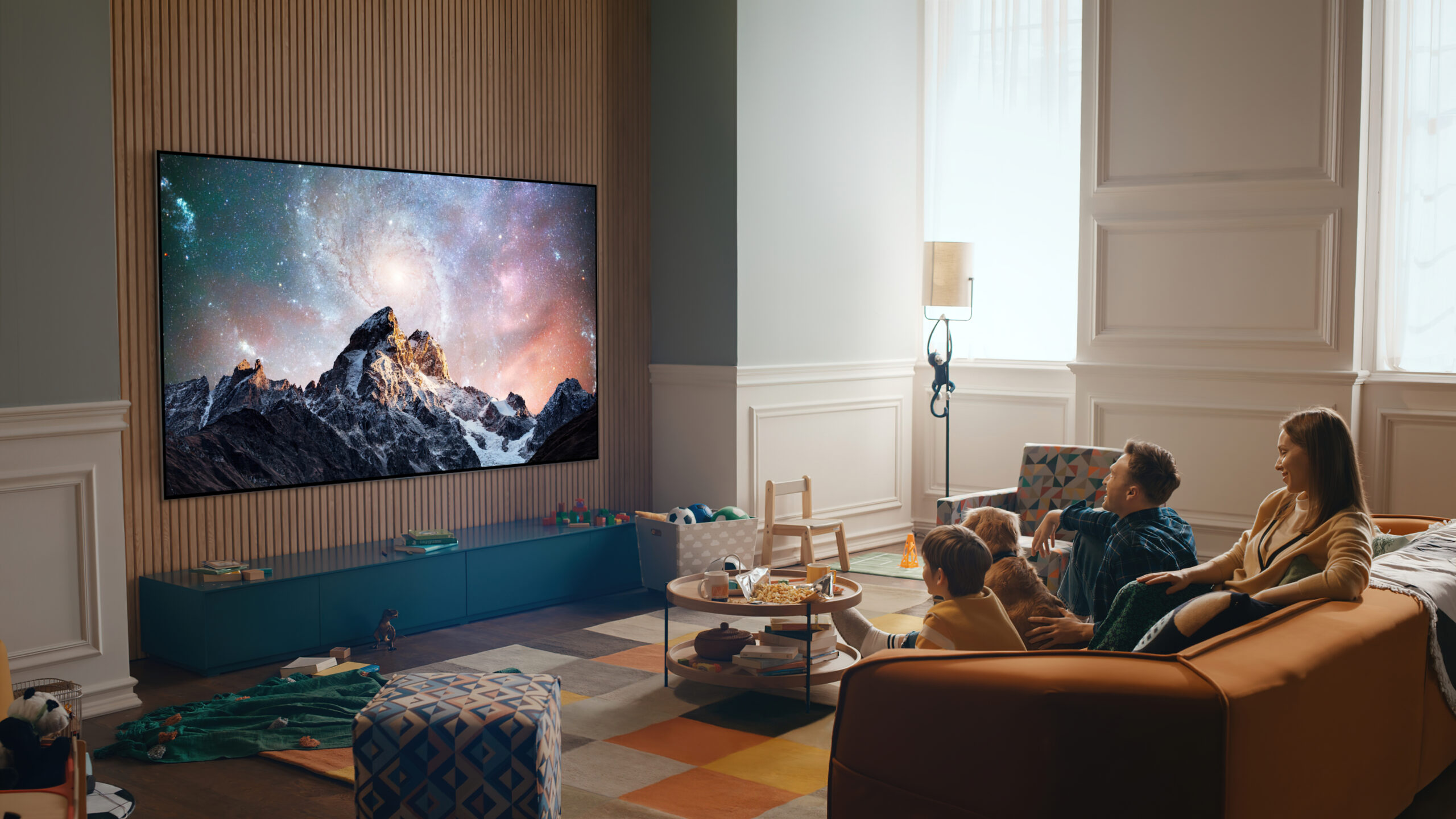