Apple plans to release improved Mac Pro’s, Mac Mini’s, and eventually a Pro version of the new 24″ M1 iMac. The rumours are provided by Mark Gurman, a popular Apple Analyst with Bloomberg. Apple has been constantly improving their line-up and integrating their newest silicon chips into each product. This next line-up will contain bring the in-house chips to the Mac Pro for the first time, while others, such as the Mac Mini and iMac would be receiving upgrades from their current M1 chips.

The current Mac Pro features features an Intel Xeon processor Chip and it has up to 28 cores of power. Each of the Apple products with their own chips, such as the iPad, MacBook, Mac Mini and iMac have all seen substantial increases in productivity and efficiency since switching from Intel to in-house chips. So when it comes to such an expensive product like the Mac Pro (Starting at $6,000 USD), the new silicon and its incredible power will help justify the cost to professional Apple users. There could now be up to 40 computing core variations. Which would be made up of 16 high-performance or 32 high-performance cores and four or eight high-efficiency cores. As for the core options for graphics (GPU) could include either 64 core or 128 core options. The Mac Pro won’t be out until 2022 at the earliest, but leaks and rumours will continue as the date gets closer.

The Mac Mini is also going to get another upgrade from the M1 chip. Even with its recent recent update to include the M1 chip and up to 8 cores of power, Apple plans to make another version with an improved M1 chip which is rumoured to be in the next-generation MacBook Pro. The improved M1 chip is likely to feature an M1‌ chip with a 10-core CPU, containing eight high-performance cores and two energy-efficient cores, and 16-core or 32-core GPU options. As for the memory Mark Gurman suggests that it will support up to 64GB of memory meanwhile the current maximum is 16GB. This will help improve its neural engine which is responsible for its machine-learning tasks. Other updates include an additional two thunderbolt ports which brings it to four rather than two. The current Mac Mini starts at a price of $699 so it will be interesting to see what the more professional model will come in at for pricing, but don’t expect to see this product until 2022 either.

Apple has just released their M1 24″ iMac but there is said to be another one in production that will also be more of a pro-model. Once again this would be an improved M1 chip so that brings Apple’s queue of products featuring these chips to four. The Mac Pro, Mac Mini, iMac (Pro?) and the MacBook Pro 2021. Although the timeline for these releases are quite long-term there is a lot to look forward to with the unprecedented power and efficiency in that will be coming to these line-ups. 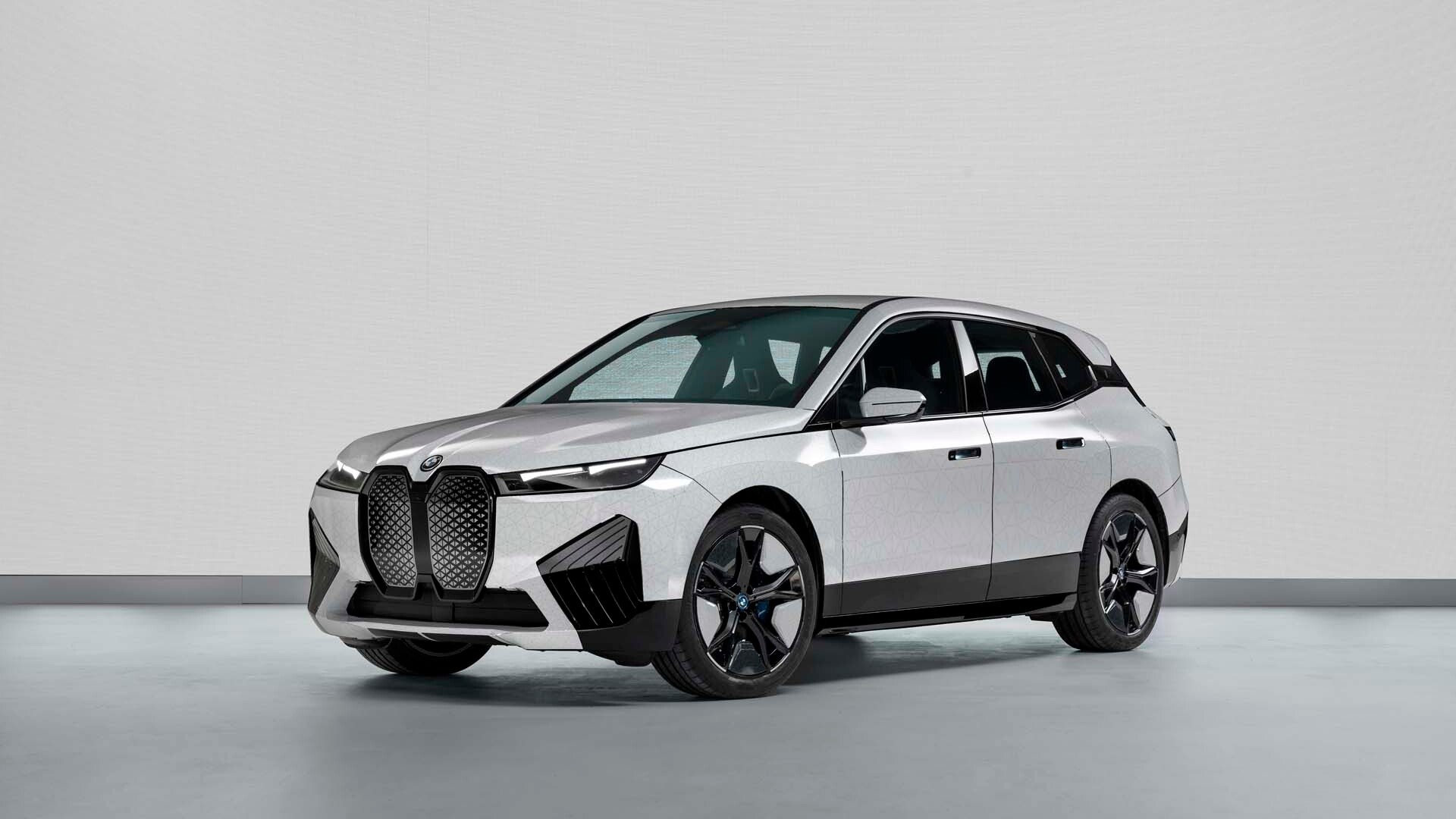