Today marked Apple’s first event of the year, and they have wasted no time in announcing their new products. Finally, after about one year of anticipation, Apple revealed that the precision tracking device will be available on April 30th.

During the Apple Event, it was confirmed that the AirTag will be using a U1 chip as well as the FindMy Network to enhance its ability to track devices. Additionally, the accelerometer, gyroscope, and camera also improve their reliability. Other competing tracking devices use Bluetooth technology primarily which limits its precision when comparing it to the AirTag. Based on photos from the event, Apple will be able to help locate items that are tagged by giving information down to the foot and exact direction. The battery within the Tag is advertised to last over a year and can be replaced by the user when necessary. The privacy shouldn’t be an issue either as FindMy isn’t supposed to share locations with Apple, and IDs are set to rotate as well.

The AirTag is going to come in at a price of $29 and a pack of four will cost $99. This strategic pricing gives consumers some incentive to buy the package for $16 in savings, as most people would have numerous items that they would like to tag. The AirTag is a small circular device about the size of a coin. So Apple is also releasing accessories that hold the device and secures it to your set of keys, a backpack, or other items. This is another way Apple will generate more money off of their newest product.

This product has generated a lot of buzz, and it looks like it was deserving. Although it’s more expensive than competitors, its capabilities should justify the price. Be sure to pre-order from the Apple website on April 23rd, as they become available on April 30th. Stay tuned for a hands-on review of the new precision tracking technology.

AirTag is an easy way to keep track of your stuff. Attach one to your keys, slip another one in your backpack. And just like that, they’re on your radar in the Find My app. AirTag has your back 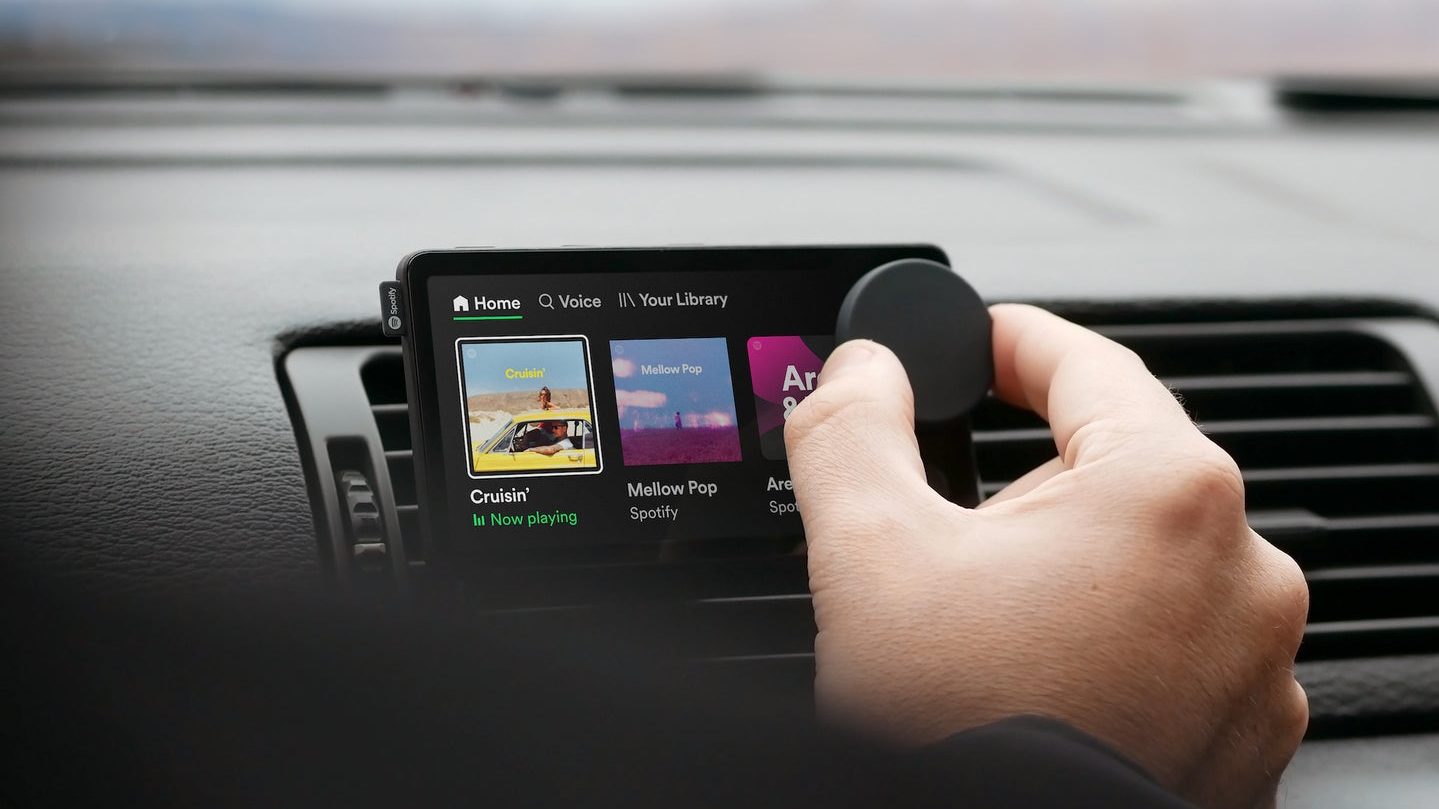