The time has come for console powerhouses, Microsoft and Sony to release their best new technology for gamers. With Xbox releasing their successor to the Xbox One changes will include new designs, more powerful graphics, great responsiveness, and more. There’s a lot of other hardware upgrades and the consumers will benefit greatly from all these exciting changes upcoming.

Microsoft is releasing both the Series X and S on the same date, November 10th. The Xbox Series S will come at a price of $299, and the bigger, more powerful Series X will sell for $499.

Usually if a company in this specific industry releases two models simultaneously, it’s a small variance such as less storage, fewer ports, or previously it’d be wired controllers and no wireless options. But this year, the Microsoft gave their Series X many more capabilities than the S. For example, the X will run 60fps at a full 4K resolution and the S will run 1440p resolution at 60fps. This will make buyers make a decision right away, while in other cases the companies would wait to release the more powerful consoles.

The Series X has a max clock speed of 3.8GHz, and the S has a 3.6GHz maximum. But their similarities include expandable storage of up to 1TB via an expansion card, the same audio technology.

But the similarities are quite limited. The Series X has twice the amount of internal storage, nearly double the RAM and much better graphics architecture. As well as that, it boasts a 4K Ultra HD Blu-ray drive, while the Series S is digital-only. The size of the Series X is considerably bigger, the S is Microsofts smallest ever. The Series S is definitely a budget version, but it limits the upgrade from previous generations as it’s not taking full advantage of the new technology.

A Comparison of the Consoles

Both systems will have reverse compatibility with supposedly thousands of games. So regardless of the decision you make nearly all previous generation games can still be played. Pre-Orders for the console have already began and will begin selling on November 10th so stay tuned and make sure you get your orders in. 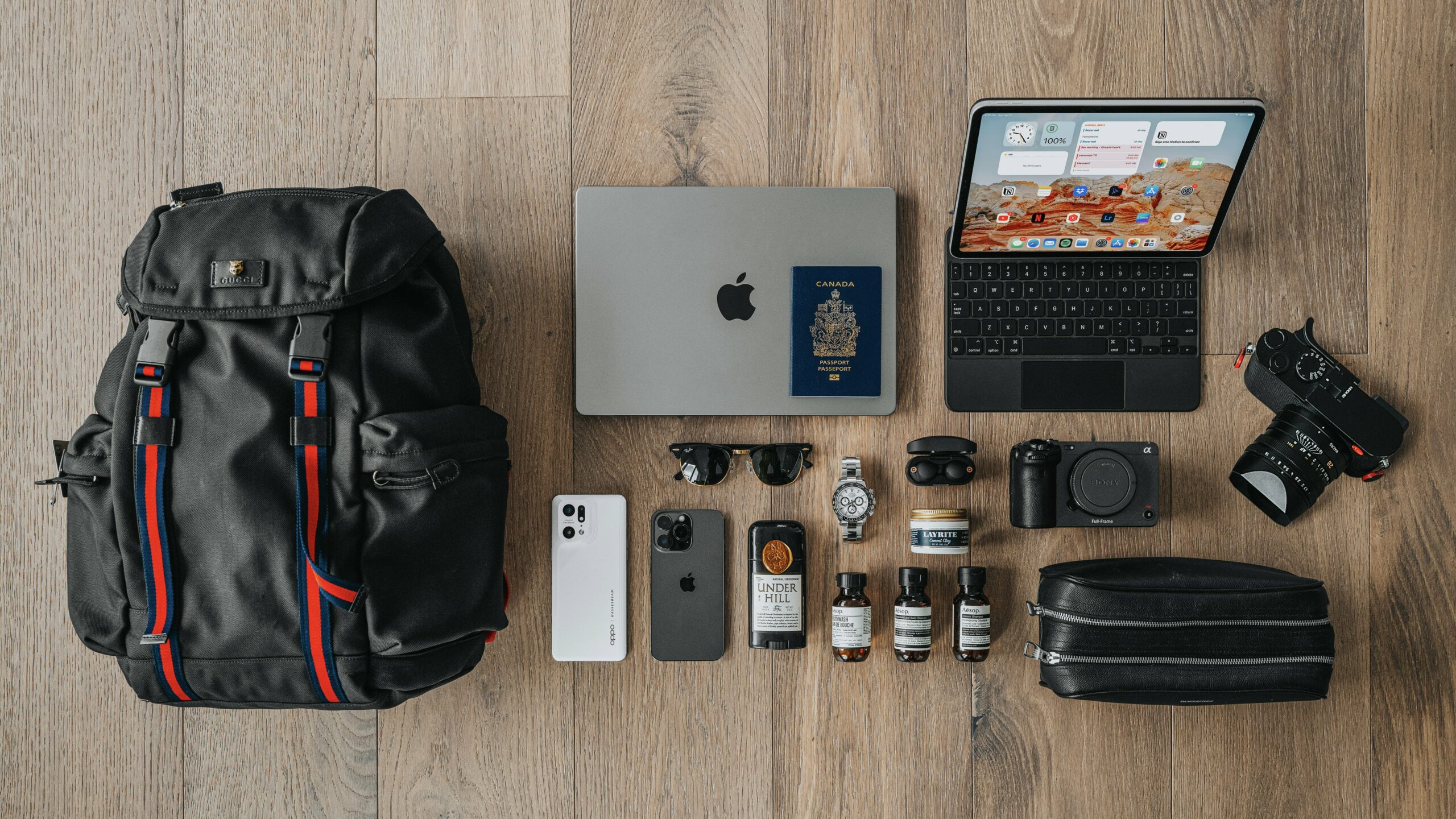