Apple’s flagship devices, the ‌iPhone 12 Pro‌, and ‌iPhone 12 Pro‌ Max are the most intricate and technologically advanced phones available from Apple. The line-up boasts the new squared-off industrial design, the A14 Bionic chip, a LiDAR Scanner, along with improved cameras once again, and lastly, new MagSafe abilities.

The ‌Pro-line has a starting price of $999 and the upgrade to the Pro Max is just $100, making the price $1,099. When comparing the two devices they hold more similarity than differences, but enough where the extra $100 is quite easily justifiable.

Most of the features internally and externally are the same between the two devices. They feature the OLED Super Retina XDR display, the A14 Bionic chip which is the most powerful chip in a smartphone ever, 5G connectivity, and a triple camera set-up with a 12MP Ultra Wide, Wide, and Telephoto lenses, as well as the LiDAR Scanner. These features will all contribute to an amazing iPhone experience, but the differences will help in the decision-making process of choosing between the two flagships.

The camera is the main separator between the devices. The two iPhones have very similar rear camera arrays. They are made up of three 12MP cameras. An Ultra-Wide, Wide, and Telephoto lens as well as a LiDAR Scanner that uses augmented reality technology. The software features also improve the performance, this includes Smart HDR 3, Night mode, Deep Fusion, and Apple ProRAW. The difference comes due to the size of the Pro Max, it boasts three camera features that are unable to go into the 12 Pro.

The ‌iPhone 12 Pro‌ Max’s wide lens features a 47 percent larger sensor with bigger pixels, a difference that no other device saw in this year’s line up‌. Apple stated that low-light images will also see a boost in performance by 87 percent on the Pro Max due to improved detail and better color.

When it comes to the Telephoto lens on the Pro Max is an f/2.2 aperture compared to the ‌iPhone 12 Pro‌ which is an f/2.0 aperture. The focal length is 65mm and is a 2.5x zoom lens with 5x optical zoom; meanwhile, the Pro has a 52mm focal length, 2x zoom lens, and 4x optical zoom.

So with the added benefit of the larger sensor, increased zoom in, better low-light performance, and optical image stabilization are quite considerable. The upgrades are substantial for those who need great performance from their smart-phone camera.

According to Apple, The ‌‌iPhone 12‌‌ Pro delivers 17 hours of video playback. Meanwhile, due to its size, the ‌‌iPhone 12‌‌ Pro Max can utilize a larger battery which provides even better battery life. This should result in up to 20 hours of video playback. Don’t expect this to always be the case as different uses yield more or less battery drainage but regardless it should provide a full day with no charge especially early in its lifetime.

When it comes down to the decision there are a few factors to look into. Performance, price, and the size of the device. Since this year there are some pretty large improvements to the Pro Max model, as a consumer, you must decide if those performance boosts are necessary to you and for the additional $100 in cost if it’ll be worth it. The difference in size is quite a lot as well, with the Max being bigger than ever at 6.7″ users must decide if they prefer the large form-factor or the more normal 6.1″ size.

Either way, it’s hard to go wrong. Apple made the decision difficult by making the upgrade price relatively small. But, both options have really good specs, and the larger storage configuration so it comes down to size and if those upgrades are worth the price. 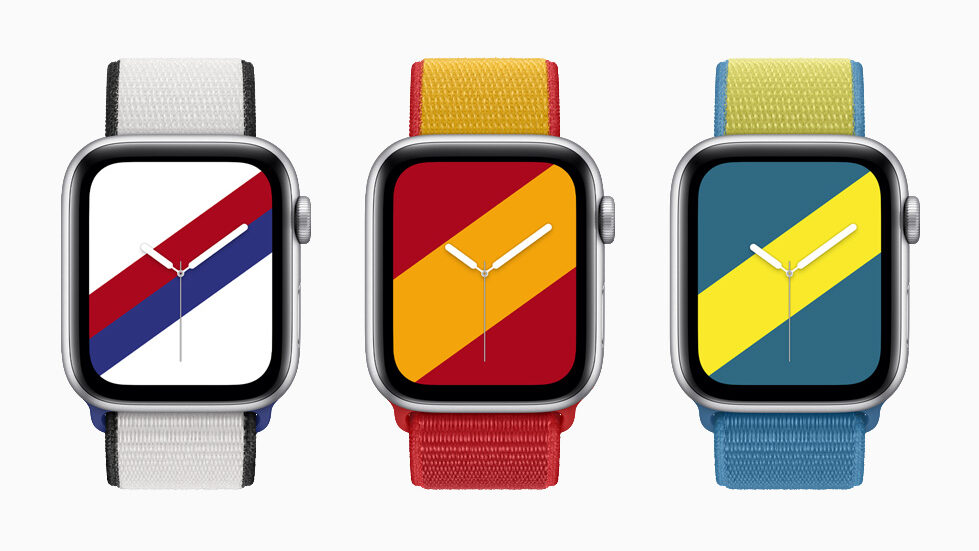