Samsung’s latest Unpacked event has concluded, and the tech giant made announced their latest smartphone, the Galaxy Z Fold 3. Samsung seems to view foldable smartphones as the future and has been focusing on the technology heavily as a result.

The Galaxy Z Fold 3 is Samsung’s flagship foldable phone that they claim is the “ultimate device for productivity and immersive entertainment.” However, durability has always been a concern when it comes to foldable smartphones, and with the third iteration (technically fourth) of the Galaxy Fold, Samsung has really emphasized the craftsmanship of their new devices.

The Galaxy Z Fold 3 is now IPX8 water-resistant and contains Armor Aluminium, which Samsung claims is the strongest aluminum ever used on a Galaxy smartphone. The display on the Galaxy Z Fold 3 also has a new protective film that is supposedly 80% stronger and features Gorilla Glass Victus to shield the phone from drops and scratches. Lastly, the hinge in the display has been updated to be stronger and repel dust and is now rated for up to 200,000 folds.

In terms of specifications, it’s what you would expect for a flagship Android smartphone in 2021. The Galaxy Z Fold 3 is powered by a Snapdragon 888, an Adreno 660 GPU, 12GB of RAM, and is available in either 256GB or 512GB of storage. The Galaxy Z Fold 3 now also has S Pen support, for increased productivity and multi-tasking.

The display on the Galaxy Z Fold 3 is a 7.6-inch AMOLED display that has a refresh rate of 120hz and a peak brightness of 1200 nits. However, what is unique about the display, is that the selfie camera is now underneath the display, as opposed to a hole-punch cutout. On the rear, the Galaxy Z Fold 3 has a standard triple camera setup made up of an f/1.8 wide-angle, an f/2.0 ultra-wide, and an f/2.2 telephoto, all of which have the same 12MP sensor.

The Galaxy Z Fold 3 is available in either black, green, or silver, and can be pre-ordered now for a price of $1,799, with units being shipped on August 27th. 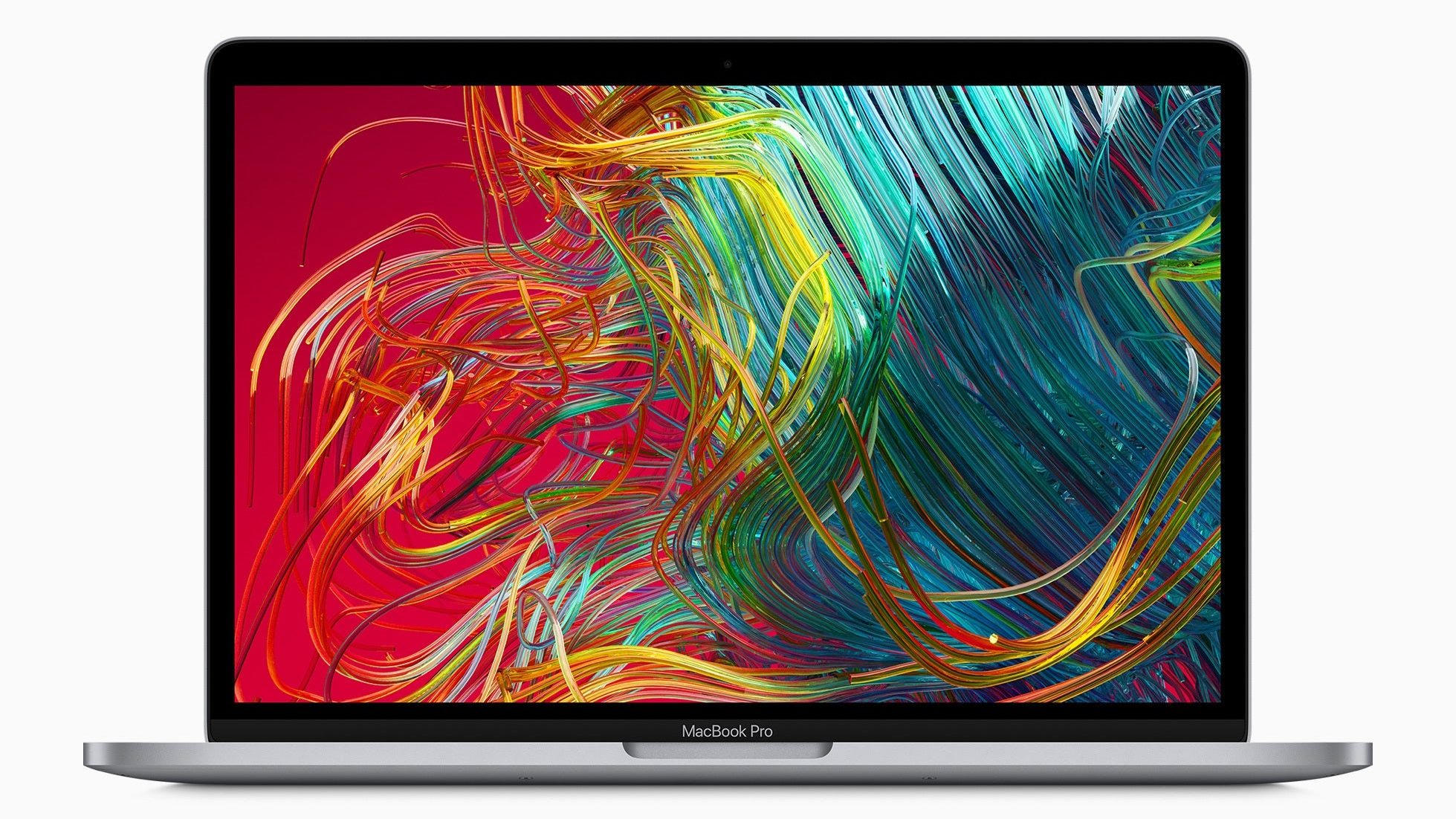