It comes as no surprise that Samsung plans to host a virtual event in 2020. Like most companies especially in the technology industry, Samsung is forced to release products and other up to date news online rather than in person at a conference or event. The virtual event, Samsung Galaxy Unpacked will be accessible to watch live on September 23rd at 7:00 am PST.

One unique decision by Samsung was to leave the release as a surprise. Instead there are just rumours as well as a trailer on the event that was made by Samsung. Supposedly, there will be a Galaxy phone “that’s created by the fans, for the fans”. Based on this comment it sounds as if they took their decision-making to fan polling to help them create their newest phone and the features that it will carry.

The Unpacked events always see great lineups or impressive technology that is released and it carries a lot of excitement whether its a galaxy device like their watches, tablets, buds or phones, or something like the Note 20 that was recently released. Samsung Unpacked will definitely gather lots of viewers and usually impresses so tune in on the 23rd of September. 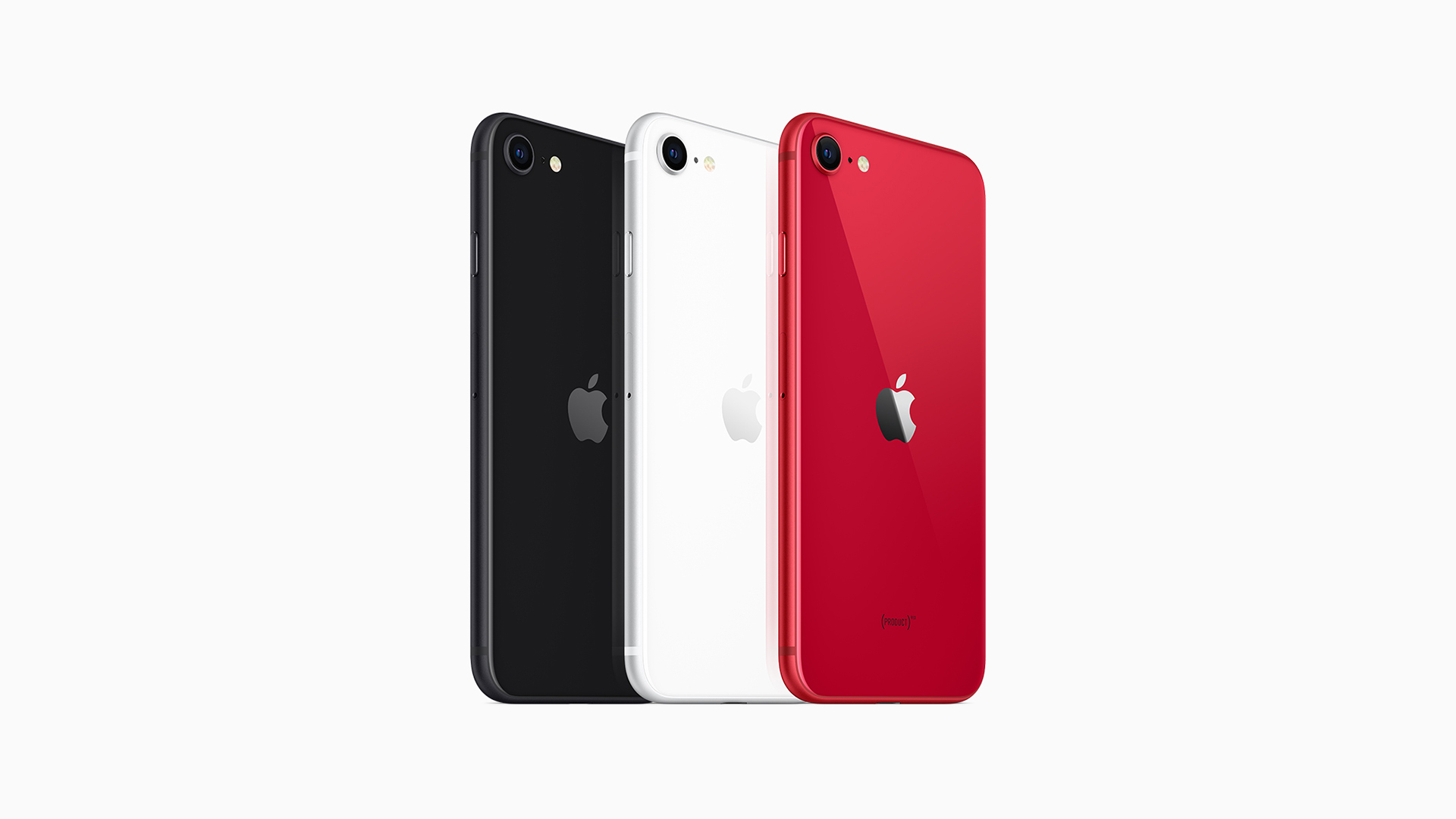