It’s been less than a week since Sony had their online event that talked all about their newest console the PlayStation 5.  Unfortunately, they weren’t very revealing of the product itself.  Instead, they just took the opportunity to release all the specs that the PS5 will boast.

Since we have that information, it’s inevitable that the Sony PlayStation will get compared to Microsoft’s Xbox console.  These two companies have duked it out for nearly two decades.  All the way from the original PlayStation and Xbox game systems.  So once again, it’s time to look at what’s to come from both the PS5 and the Xbox Series X.

The PS5 CPU will be based on AMD’s Ryzen and feature 8x cores at 3.5GHz (variable frequency) and its 7nm Zen 2 microarchitecture.  Meanwhile, the Xbox CPU will consist of 8x Zen 2 Cores at 3.8GHz (3.6GHz with SMT) 7nm.  In regard to the GPU, the PS5 has its own variation of an AMD RDNA 2 featuring 36 CUs capped at 2.23GHz (variable frequency) which will support ray tracing on the hardware level.  The Xbox boasts 12 TFLOPs, 52 CUs at 1.825GHz, Custom RDNA 2.

When looking at memory and storage, the Consoles should be quite similar.  16GB GDDR6 memory, a custom 825GB SSD will be featured in the PlayStation.  The memory is the same in the Xbox, but the storage will be a 1TB custom NVMe SSD.  So the Microsoft console gets the advantage in that category.

The consoles are future proof but also offer reverse capabilities as they work with some games from the current generation of systems.  Sony and Microsoft both prepare for the technology that may become more normalized in the future.  This includes 8k compatibility.  A resolution that not many people have in their houses due to the prices but will eventually become more accessible.

The memory bandwidth isn’t as close when you compare them as the other categories have been.  PS5 is capable of a 448GB/s rate, which would be impressive; but the Xbox Series X can get up to 560GB/s.  The I/O throughput is 5.5GB/s raw and 8-9GB/s compressed for the PS5.  Xbox is 2.4GB/s (Raw), 4.8GB/s (Compressed, with a custom hardware decompression block).

From the press releases of each of the consoles, it seems like Xbox will be the higher performing device. After seeing the reactions on social media, Microsoft sounds like they will retain a lot of their customers and maybe even convert some former PlayStation gamers to Xbox.

There are still aspects of the products that will be revealed closer to the release date. The price will be a big factor, especially since there were previous reports that Sony’s costs of production are very high. Meaning they will have a tough time keeping the PS5 under a price of about $500. It will also be easier to tell who has the better performance once there are hands-on reviews rather than just looking at a spec sheet. But for now, the advantage goes to the Xbox Series X. 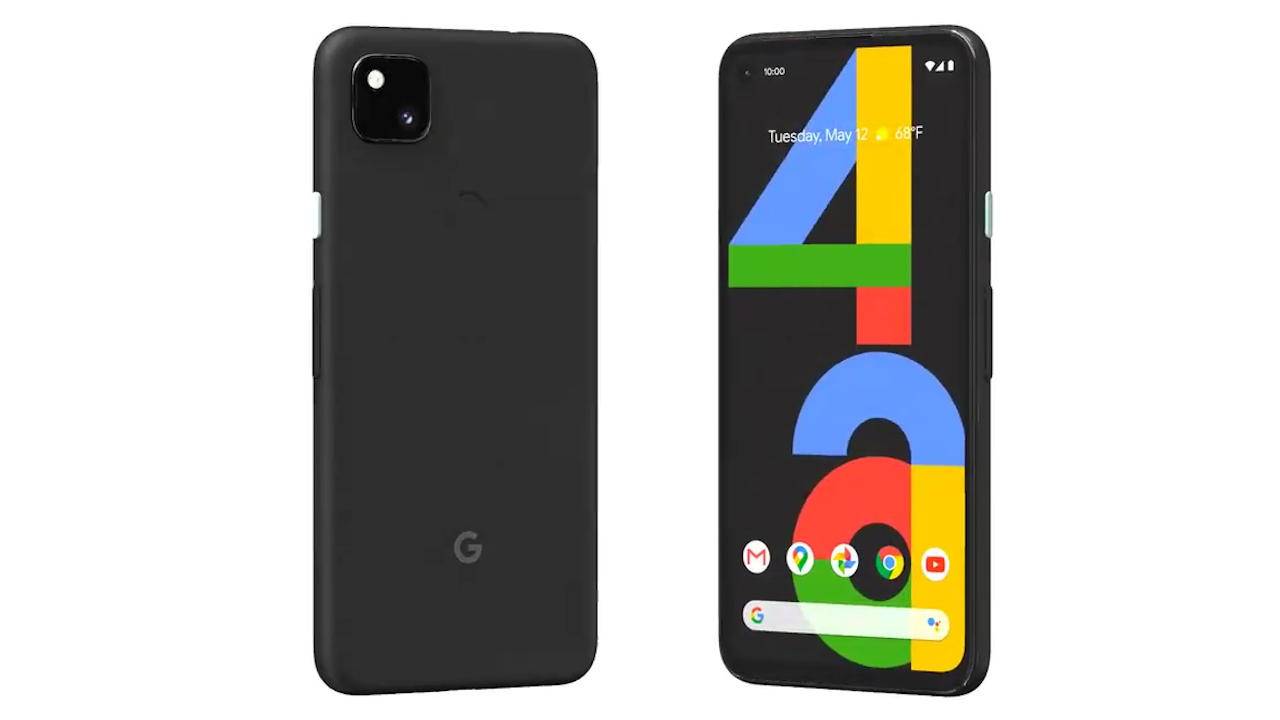