A few days ago, Sony followed up Microsoft’s announcement by making one of their own regarding the PlayStation 5.  There will be two versions of it and it begins at $399 which is the Digital Edition but the higher top-end version will be set at a price of $499 USD. The Pre-orders were set to open on September 17th but after retailers opened up orders a day early Sony was stuck trying to fix their mess. Sony apologized and the specified launched date assuming no other miscommunications the consoles will launch on November 12. More pre-order slots will open up in the future for interested buyers

Before Sony made their announcements, the Xbox Series S and Series X were announced and have price tags of $299 and $499 respectively. Both of those consoles are expected to arrive on November 10 and their pre-order schedule is already much more organized than Sony as they have a date and time that is going to be September 22nd at 11:00 am EDT. Sony only will give Xbox two days to shine before they try to outshine them upon the release of their much-anticipated PS5.

The price of the console did see an increase since their previous PlayStation 4 model that debuted at $399 and even the later re versions kept that same price. But with some of the new technology and features, it is no surprise that Sony had to raise their price to ensure they weren’t selling their units at a loss. One of the cool additions is it’s backwards compatibility with many of the games of the previous console. More information will be revealed closer to its release such as which specific games but its ability to run PS4 games is an exciting feature nonetheless.

If you’re interested in the console you better keep posted as they sell quickly and many people will want them for the holiday season. Payment plans will be available for those who don’t want to pay all at once. This popular technology is sure to impress and so don’t hesitate if you want one. 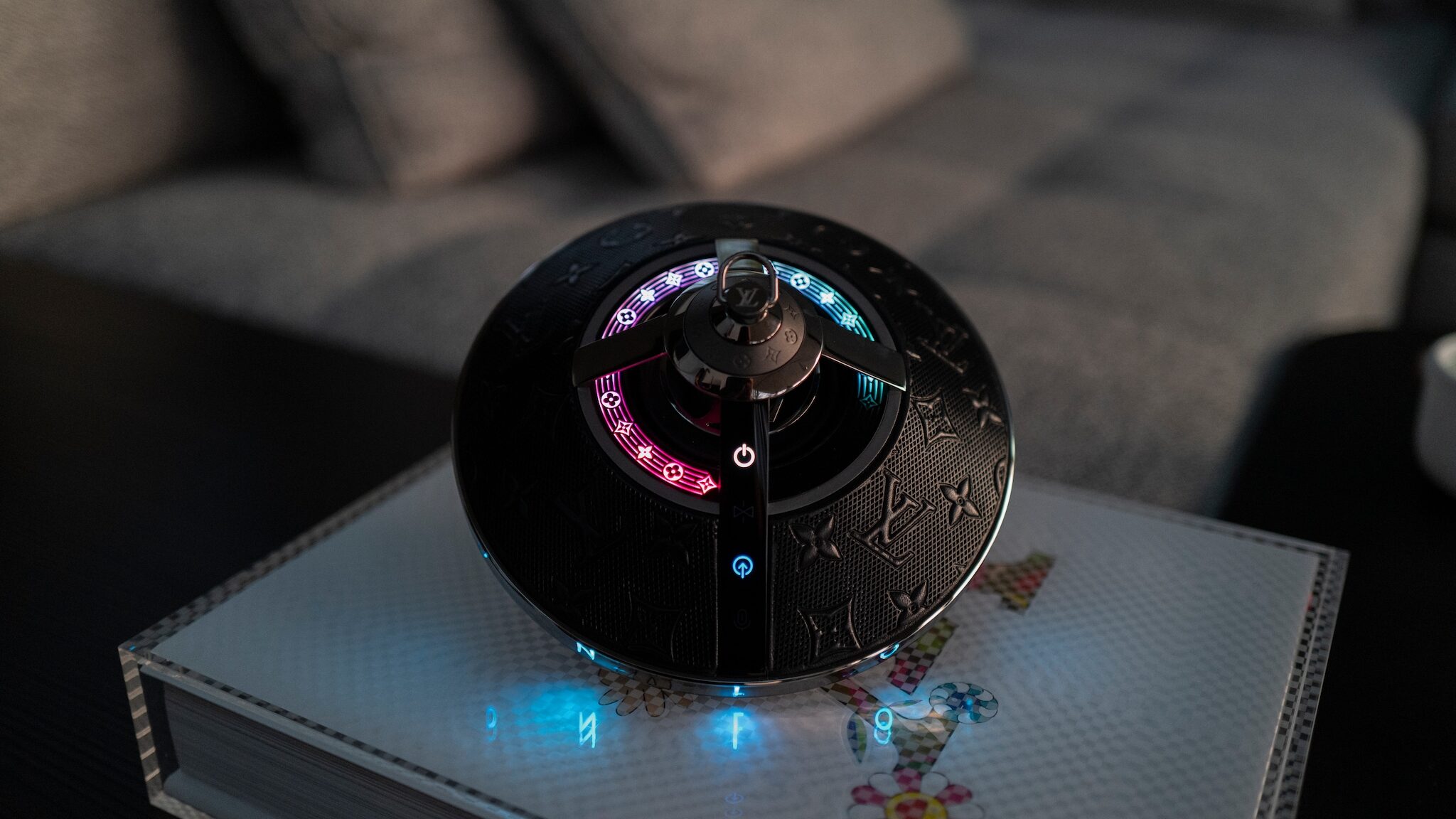