The OnePlus 8 line has been released and the flagship 8 Pro definitely came to impress.  There have been a number of changes since the previous line of phones and they even stepped up in a few big ways to pioneer the industry.  The new features vary from charging capabilities, the display, camera set-up and more.  It’s entering a market that features the top iPhone and Samsung, so these improvements were important to keep them competitive.

OnePlus has engineered an incredible fast charging experience.  The wired charge is warp 30T and has the ability to provide a phone with 50% battery from zero in only 23 minutes.  Additionally, the phone is now capable of wireless charging.  The CEO formerly said OnePlus had no plans to follow this technology due to its slower charging speeds.  But they dedicated time to this concept and were able to create a 0-50% charge in just 30 minutes.  Unfortunately, the wireless charger is not included while purchasing the phone.  Another change was the addition of the 3W reverse wireless charge, which is capable of charging wireless headphones, smart watches and more.  OnePlus is one of the more impressive phones’ in this category, rivalled by their parent company, Oppo.

The display within the new devices is a very fluid experience.  It features a 120Hz refresh rate and a QHD+ display.  The peak brightness is 1300 nits and the resolution of the phone is 3,168 x 1,440.  Other features include a 10-bit color display which allows 60x more colour than standard smartphones. There is less curvature on this model which is a change from the 7 Pro. Right now, this OnePlus offers the best display on the market when it comes to the experience.

The camera system has received modifications as well.  This form factor has a quad-camera set up.  On the flagship model there is a 48-megapixel main camera with an f/1.78 aperture, a 48-megapixel ultra-wide lens, and finally its 8-megapixel 3x telephoto camera lens.  The fourth lens is a colour filter camera.  The experience is far superior to the companies’ previous generation.  The low light performance is good, the ultra-wide lens allows for macro shots from up to 3cm away and the autofocus is impressive on the main camera as well. The video on this device supports 4k 60fps and 30fps but not 24fps which means there is no cinema frame rate even though it provides cinema aspect ratios.

OnePlus has ensured that their devices would be 5G compatible by using an x55 5G modem and Qualcomm’s Snapdragon 865 chip. The download speeds can max out at about 7.5 GB/s. WiFi 6 is another improvement since WiFi 5, allowing for 2.7x the speed as well. The RAM has shifted to LPDDR5. The base model is equipped with 8GB of RAM, while the highest spec model is 12GB of RAM with an increase in memory speed by up to 30%. Power consumption is also decreased by 20%. Since the form factor has seen so many changes, it may be hard to notice some, including the increased power and speed. Instead, the more noticeable attribute will be its ability to optimize its power among very demanding applications.

Lastly, the multimedia system is extremely high quality. The Dolby atmos stereo speakers provide an immersive and surround experience that is shown off while in gameplay, as well as watching movies. This speaker is only provided on this device as well as the Oppo phones.

Price comes in at $899 for the Pro model but can be modified to cost up to about $1,000.  This has seen a pretty sizeable increase since the 7 Pro.  Although, the price is justified due to so many different upgrades it has received as well still isn’t nearly as expensive as the Samsung and iPhone top specification options. The OnePlus 8 Pro competes in almost all of the key categories while competing against these flagships. The display, hardware, charging capabilities, and multimedia are all top quality. The main component that isn’t quite level with competitors is the camera system which could be a contributing factor to the lower price point than comparable flagship phones. 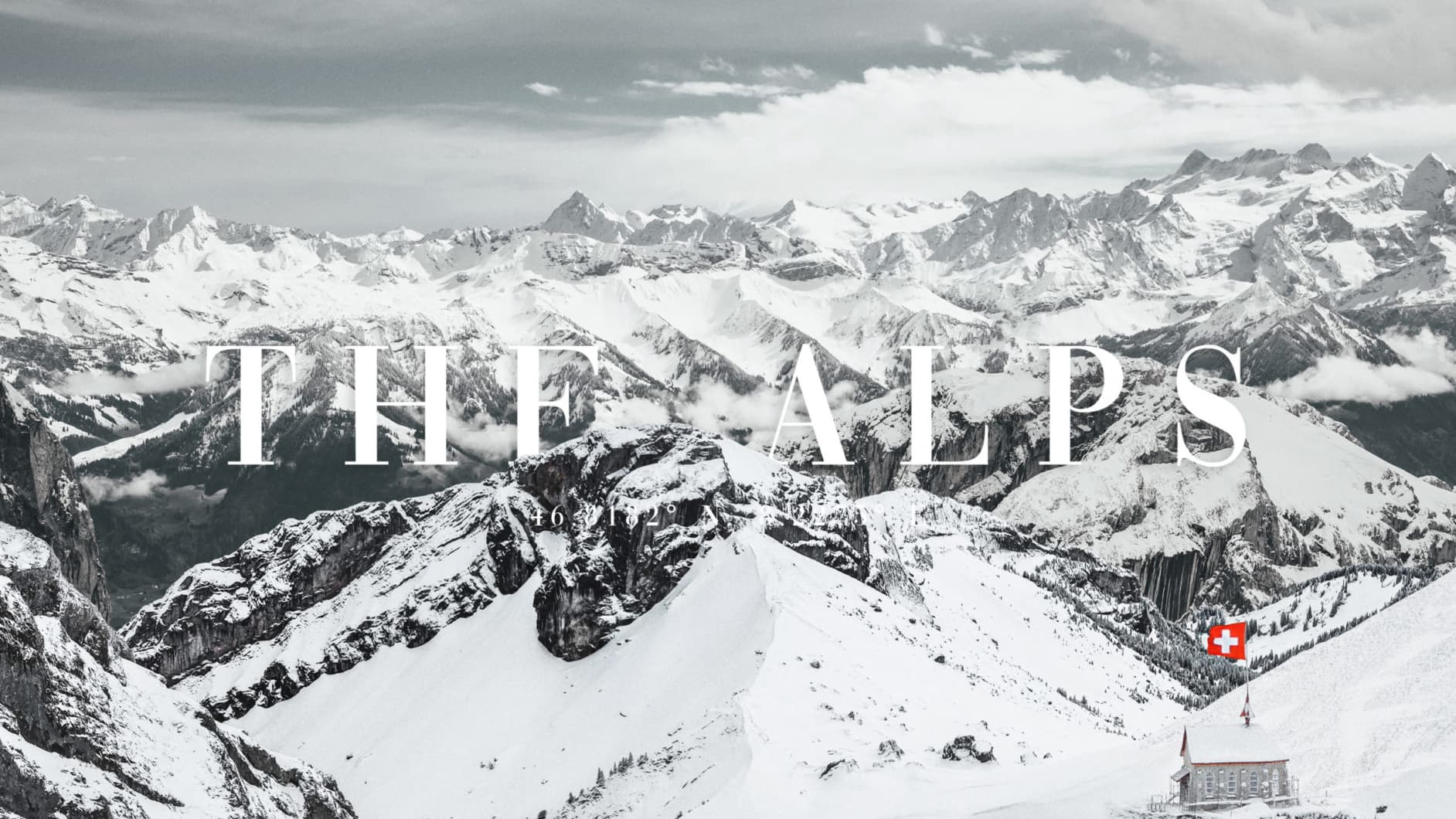