During the Worldwide Developers Conference, Apple announced not only their IOS 14 system but also Mac OS Big Sur. This operating system is extremely advanced and improves the user experience in a number of different ways. The enhanced power, and privacy along with new designs and visuals give this update potential to be one of the better ones Apple has seen in recent history.

Starting with the visuals, Apple made a handful changes. Some of which you may have already seen from the IOS 14 articles. There is reduced visual complexity in this years update and it is a simple look that can be navigated quite intuitively. The mac has a new control centre, it’s customizable adding your personal favourites to the menu bar. This translucent bar keeps the user from having to go into the settings in a lot of cases. There was no mention of Touch Bar improvements, but maybe future Macs will have touchscreens, now that the chips will be from the same family of iPad and iPhone.   Because the interface seems to be heading that way. The changes that IOS saw when it came to messages are going to be congruent with Macs of course, and it really optimizes the experience so that will be nice once everyone can have the update.

Apple’s signature web-browsing app, Safari has also seen a number of improvements. In fact, it’s the biggest upgrade to the application ever. It’s on average 50% faster than the previous system and vastly improved security. The start page is customizable to allow users to personalize and decide what can be viewed whether it’s the reading list, favourites, iCloud tabs, or Siri suggestions. As well as that, the extensions are customizable per website to increase privacy. Discovery will also be easier as there is a dedicated space in the app store to find these extensions that could be suitable to you. When it comes to tabs, the update has allowed users to have more tabs open at once, and to preview them just by hovering over them. This eliminates the issue of trying to choose the right tab just by clicking through. Lastly, Safari can translate an entire website in a single click, available in seven different languages. After going through each of these changes, it’s no surprise this could be the Apple’s best update ever, especially in regards to Safari.

As mentioned before, the privacy is improved in this system. Apple claims to be the industry leader in this category. Users get more control and and transparency when it comes to their data. One thing that is a pretty vast improvement is the information regarding privacy practices of apps will now be labeled with improved readability. Somewhat close to that of a nutrition label. So instead of having to read outrageous terms and conditions or something that people just click through, you might actually give it a read and understand exactly what each app does and just how much privacy you’d be compromising by downloading them. The label would outline the data collection by these apps and what could possibly be shared to third parties.

All these improvements will make for a productive, personalized and refreshing experience with Macs. Mac OS Big Sur is sure to impress and will be awesome to have while also using IOS 14 for the iPhone’s for the Apple lovers. So keep looking forward to the release of the system in fall of 2020, but Beta’s are beginning to be available, and at the very least you can watch previews of it online. 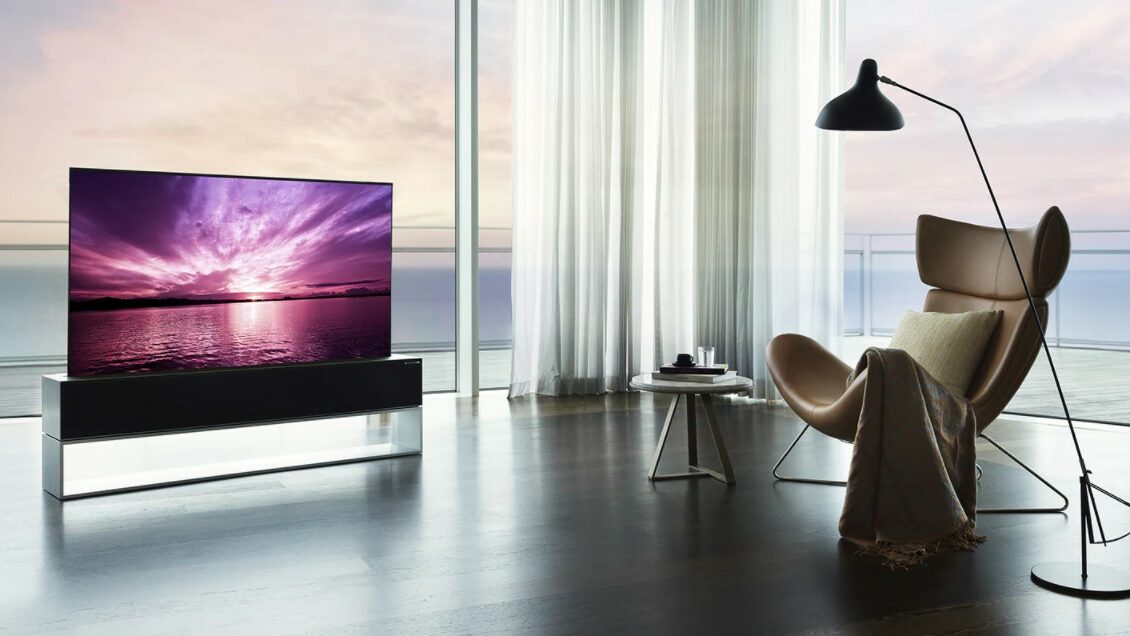