The lower priced iPhone’s have always been some of Apple’s most successful and Apple has just released a budget iPhone SE 2020.  There have been rumours floating around for months now but at 8:00 pacific time on April 15, Apple finally unveiled the product and exactly what people can expect from the device.  The previous SE model was released in March of 2016.  It had incredible value with a small form factor that many still loved, but it also featured updated specs.  Apple will replicate that this year by using designs from previous models while focusing on updated technology internally for the devices.   Below will feature the details about this new budget phone that comes at a base price of just $399.

As a consumer, if the newest exterior displays don’t excite you, but rather the speed and productivity, this might be the product you’ve been waiting for.  The iPhone SE will be faster in than non-flagship devices in categories including CPU, cellular, Wi-Fi as well as download speeds.  Lots of this can be attributed to the use of the same A13 Bionic chip processor that is used in the iPhone 11.  It’s impressive that it will be available in a device that is so much cheaper than the flagships.  The reason this is possible is the design and technology the phone will feature in other areas.  This includes the old touchID sensor rather than the FaceID capabilities as well as just the single rear-camera display.  The iPhone SE is made from aluminum and glass that is both water and dust resistant, which is rated IP67.  Other abilities include both wireless and fast charging as well as Wi-Fi 6.  These capabilities enhance the experience and efficiency of the SE. In fact, this budget phone is actually faster than the flagship Android devices.

The camera features the same specs as the iPhone 8.  Both in the rear-facing and front-facing cameras.  The A13 bionic chip is supposed to improve the cameras HDR performance.  But with the technology completely capable especially in a form factor that costs just $399.  It won’t rival any updated technology, but the value of this device presents one of the best opportunities released in 2020.

This device benefits Apple by having a cheaper entry-price for consumers to get into the Apple ecosystem or have current iPhone users make an upgrade. More iOS13 users can help increase revenues due to service-based subscriptions such as Apple Arcade and AppleTV+.

Since the iPhone SE has only been released it will be another week before there is an accurate depiction of the experience of the phone and its features.  But for now, Apple can be applauded for creating such an affordable device with top of the line productivity. 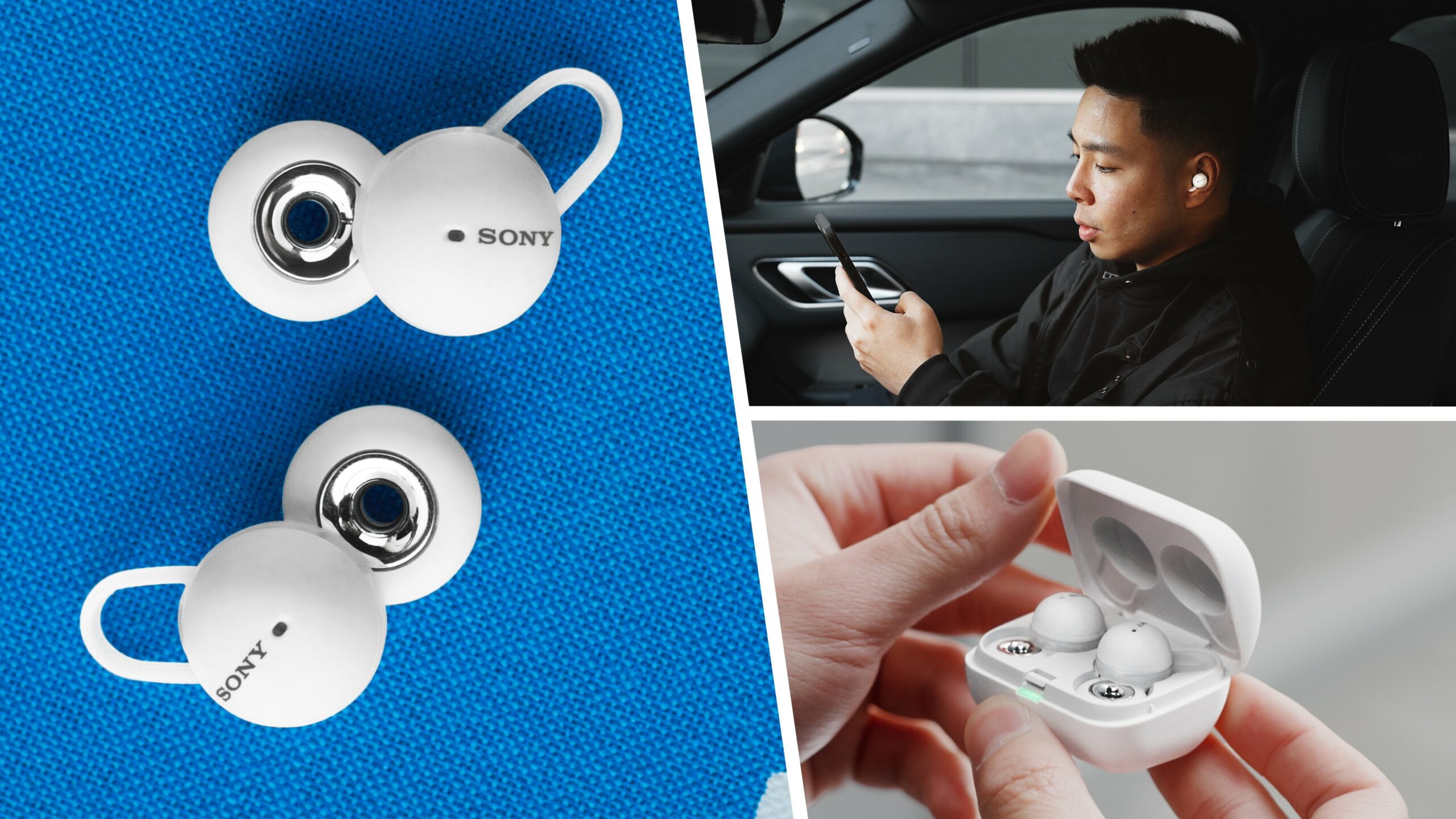