There has already been discussion on budget iPhone 9 but now the exciting news of a PLUS model as well.  Ming Chi-Kuo has confirmed that the two devices will replicate the sizes of the iPhone 8 and the 8 plus.  With a base price of $399, the iPhone 9 will feature a 4.7” display.  The phone will use Touch ID on the home button and will not include face scanning.  The technology necessary for face-scanning security is quite complex and expensive so implementing it into a budget phone doesn’t make financial sense. The phone will have an overhaul of new specs that have been seen on the iPhone 11 as well as the possibility of the same main camera as well.

The new report says that there will be a “Plus” model of the 9 and a lot of the information came through a code leak from IOS 14.  The phone will likely come at a price of about $499 and it would boast a 5.5” display.  It is confirmed that there won’t be any Face ID technology.  Apple wants to recreate the 8 Plus design and it’d be easy to keep a tangible home-button. But there is a small possibility this 9 Plus could be a full-screen display.  This would leave Apple the option to either use an in-display finger sensor or a Touch ID built into the side power button.  But this technology is beginning to get expensive and rival their own flagship products too much.  There have been varying reports about the possible release date.  So Apple will be refining their technologies in the meantime, deciding what design details and specs a Plus phone priced at $500 should include, without cannibalizing its own flagship, and mid-price options.

The internals is where the main changes are being made and Apple is essentially updating the older iPhone 8 and providing the consumers with more power and efficiency at a far better price than their usual flagships.  The A13 Bionic Chip will be used in the 9 Plus and the starting spec for this device will be 64 GB and will at least get up to about 128GB.  The display will be LCD and have thicker bezels.  One thing to be optimistic about would be Apple offering the same camera technology as what is in the 11 models.  That would really impress consumers and it’d be far more beneficial than making no progressions to the original 8 plus camera.

The phone aims at the audience who doesn’t care for all the details and expensive additions that the new models receive in September each year.  Apple instead aims at the people who do not care to spend copious amounts on a new device but just a super productive phone that brings them into the Apple ecosystem or keeps them in it.

The coronavirus hurt Apple’s supply chain and caused them to scrap the launch event that was supposed to happen in March.  Meanwhile, the Pixel line primarily has its production in Vietnam.  But with Apple manufacturers in China and Korea, their production has been affected more in comparison.  But once both Google and Apple’s budget devices are out they should provide each other with good competition.  The iPhone 9 was originally rumored for a March release but Apple will do what they can to have the phone out around June following the setback.  If the virus continues to cause problems over the next couple of months the budget phones may not be released until the new year.  This is because Apple will not want to release these phones so close to September, as that’s when their flagship line will come out and flooding the market with such different products just doesn’t make sense.

With more versatility than originally thought, the release of these 2 phones now give buyers more choices by providing various sizes and also by possibly having different display styles from their base model to the plus. We can only hope that COVID-19 gets under control so we can see these devices sooner rather than later. 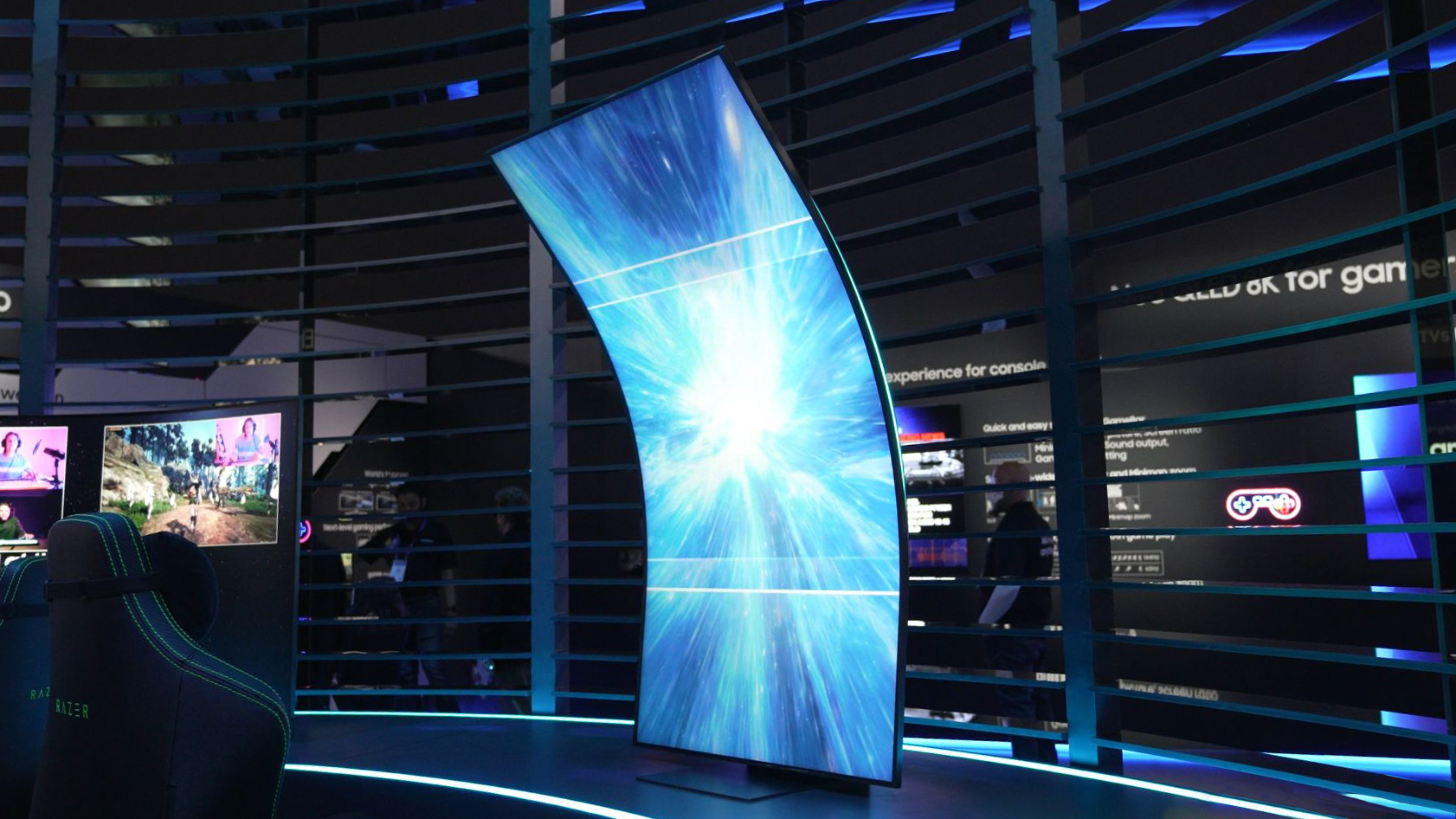