With the upcoming release of the iPhone line-up, rumours and leaks are surfacing and one design has caught a bit of attention for its size. Usually, as time goes on, the size of phones increase, especially in flagship models. But, this year, Apple looks like they’re going to continue that trend but also do the opposite.

There is rumoured to be four new devices. One of which is the Pro Max flagship that is bigger than all previous years. But, there is also an iPhone 12 Mini which could be as small as 5.4″ which is almost half an inch smaller than the iPhone 11 Pro. It’s nice to see that Apple is giving consumers so many options. While the trends have been increasing sizes but that doesn’t appeal to everyone. There is still many people who prefer the smaller form-factor that doesn’t take up so much room in their hands, and pockets. This option will also be a lot easier on the wallet as well.

Another addition that might be coming to iPhones this year is 5G connectivity. That might vary depending on the models. For example, the 6.7-inch model might support the fastest mmWave 5G connectivity. Meanwhile, the smaller, less-expensive models will likely utilize a Sub-6 type of 5G service. These connectivities might also vary on the country you’re in.

Apple is rumoured to announce the iPhones on October the 13th and the devices should be able to be pre-ordered on 16th. Finally, the the devices will be able to be purchased in-store October 23rd. These dates were all mentioned by popular leaker, Jon Prosser. Following Apple’s announcement, we will be able to provide more information on the huge release of the four different models. 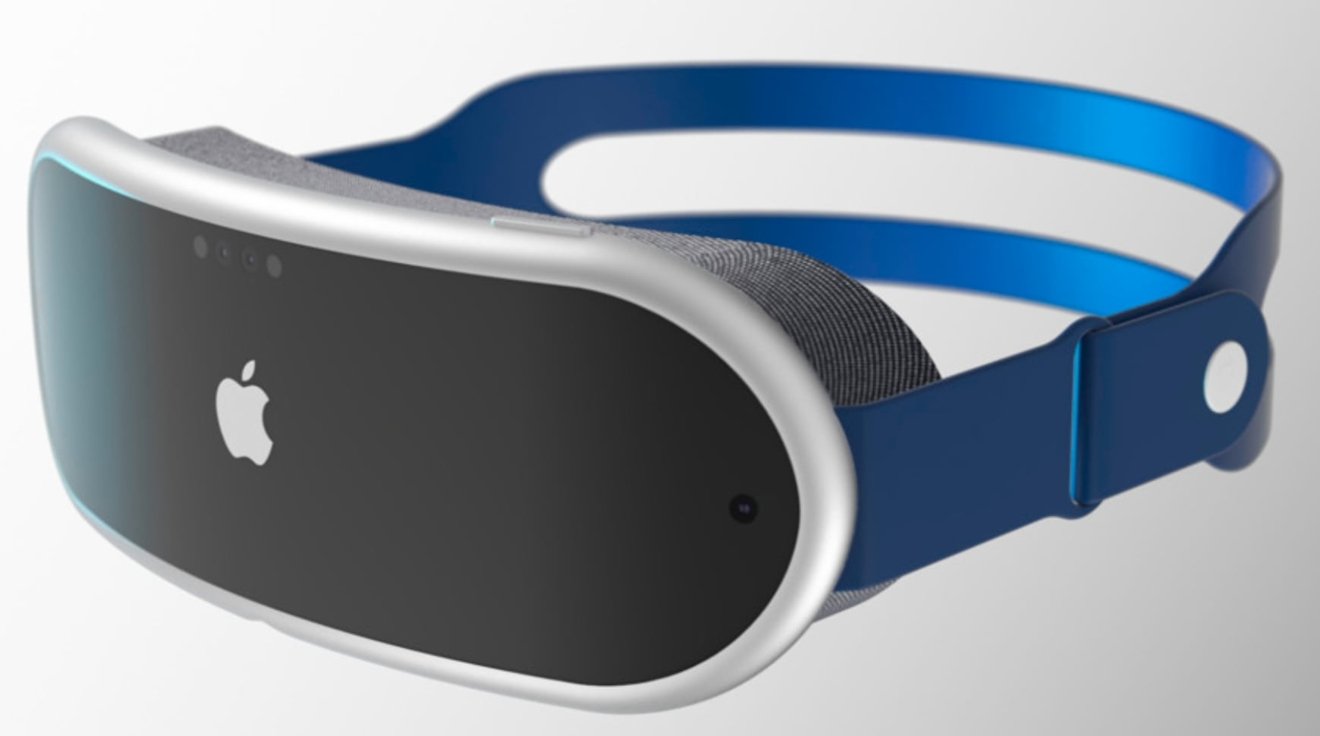