Apple is set to make some major waves in 2020.  I already did a video on the first iPhone that will be released this year, the iPhone SE.  But Apple is rumoured to be releasing 4 more models later in the year.  The iPhone 12 models will likely not be released until November according to trusted Apple leaker Jon Prosser.

Once again, there will be many changes to the devices that will continue to make consumers upgrade and stay within the apple-ecosystem.  Apple usually makes very incremental changes from generation to generation, but they have seen some pretty impressive devices being released by their competition this year.  And it looks like iPhone will try and make a late entry for the best phone of 2020

A sensor will also be added to the previous triple camera set-up, the LiDAR sensor. The laser uses data from its surrounding objects to create a 3D image with more accurate depth perception due to the laser bouncing off the nearby objects.  It was introduced in the 2020 iPad Pros.  On the ultra-wide camera, we will see a 35% increase in an aperture which would be something near an f/1.6.  Essentially laying the groundwork to integrate Night Mode into all of their lenses, which will be seen in 2020.  All these changes will result in the lens size/notch on the back of the phone to continue to increase in size. But, with the camera tech improving this is to be expected.  This set up is only available on the Pro models, as the 12s will just have a dual camera set up.

Apple puts many components into their system like front and infrared cameras, ambient light, a speaker, microphone, proximity sensors and facial depth readers.  The iPhone 11 Pro Max had a screen to body ratio of 83.7% and it will be even better due to a smaller notch in the new models.  They have become effective and secure so they will refine their current tech, no hole punch notch like competitors. The 120Hz refresh rate will be available on Apple’s Pro and Pro Max models.  This backs up my earlier comments about 120Hz becoming the usual in 2020 for top of the line phones.  The non-pro models will likely max out at 90Hz or stay at the current 60Hz refresh rate.  Although, each of the phones will now see an OLED display.

Apple seems to be making many different options and products to keep a wide range of consumers happy.  First with the confirmation of them once again creating a budget iPhone for the first time since the SE and XR. And then their typical launch in September launch will see up to 4 new models offering 3 different sizes.  This would include a 5.4” iPhone 12.  Two 6.1” options one is a pro model and one being a base 12.  And finally, there will be their biggest phone yet.  A 6.7-inch Pro Max.  This gives the consumer a lot of choices between pro-lines and base models.  It’s also time for a design change with the newest iPhones.  Ming-Chi Kuo has reported that the rounded aesthetic of the 11 will likely take a step back and instead, resemble the more squared-off iPhone 4.  An aluminum body on the 12s and a stainless-steel material are used for the 12 Pros.  A new blue colour could be available as well in these devices.

The phones will be using Apple’s first A14 bionic chipset which could be the very first 5 nanometer chipset in a phone to hit the market.  This chip is smaller, faster and will allow even greater battery efficiency.  Meanwhile the GB of RAM provided in the phone will depend on the model but will be 4GB in the less expensive models and 6GB in the more expensive ones. And the 5G connectivity is a strong possibility but Apple will likely only include it if they feel they have refined it enough to the point where it has no issues.

Last year Apple impressed with their battery life and will look to do the same as there will be a 10% increase bringing the milliamp-hours (mAh) from 3969 to 4400 in the Pro Max.  While the 4400 mAh battery sounds like a huge improvement it will mainly just offset the changes in display and the new 5G connectivity will also use a large portion of the battery.  So, between only a couple of the new features, the 12 Pro Max would be lucky to replicate its predecessor’s Battery life while enduring so much more.  A new rumour that would really help Apple’s line up of phones is increased fast charging.  iPhones have always been a bit behind competitors on this topic so any effort to improve this would be a huge win for consumers.  Other batteries will be smaller but should be capable of similar battery life due to not carrying all the same functions as the flagship.  A 2,800 mAh is likely to be featured in the 5.4” model and 3,150 mAh in the mid-sized phone.

All flagship phones from this year have a pretty astounding price tag.  Luckily, one of the good things about Apple planning to release so many phones this year is that it’ll create a nice range of prices that gives anyone in the market for a phone more options to explore. 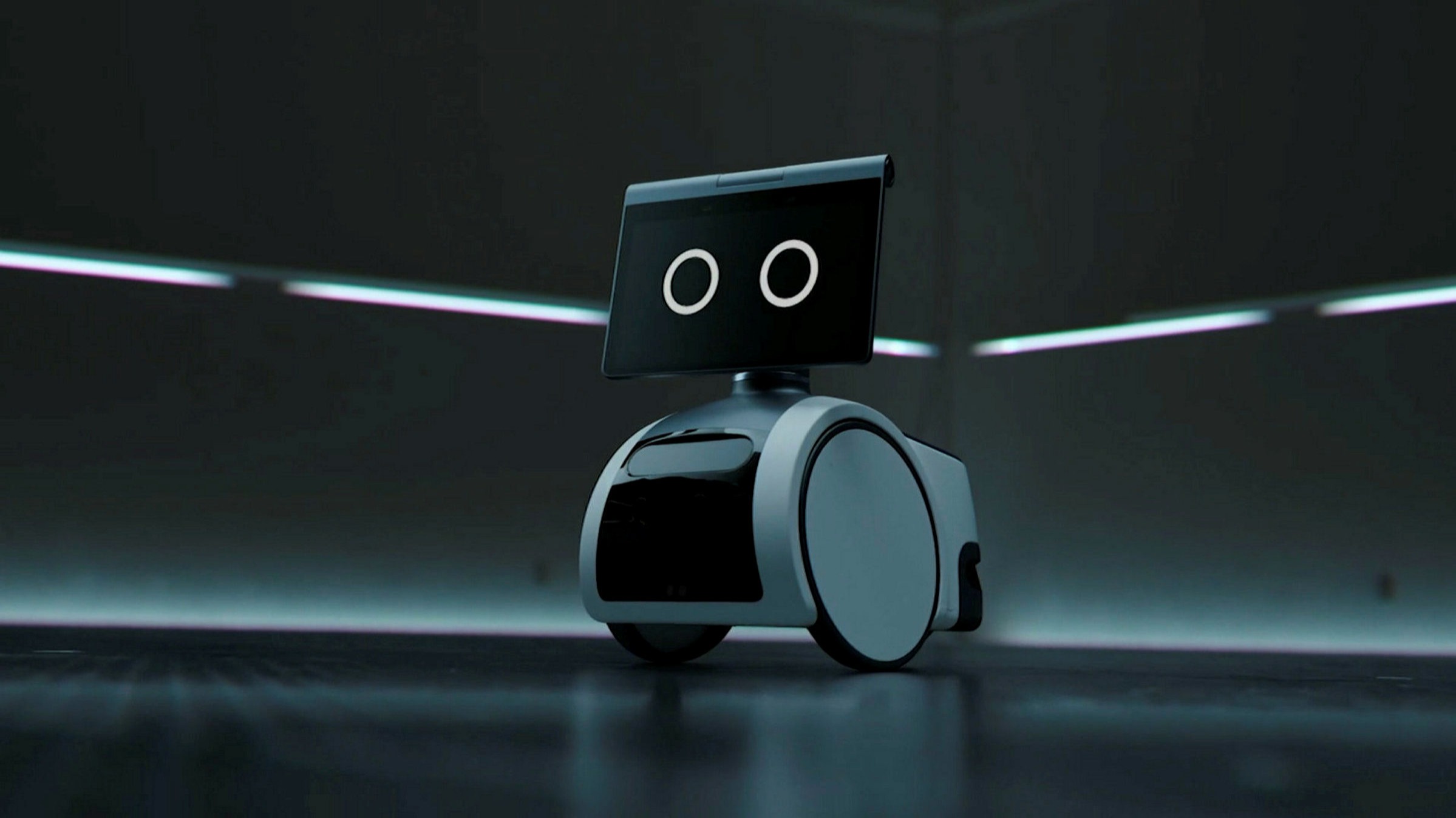