Yesterday Apple hosted WWDC 2020 virtually from Apple Park, it was a pre-recorded event and it certainly did not disappoint. In fact, some of the updates they have made have been quite anticipated for quite some time. As well as, in some cases, there are exciting changes that were not expected but will definitely improve the users experience on some of the Apple devices. The features will give iPhone users more information faster, improve their privacy, and personalize the experience more than in previous operating systems. So without further adieu, let’s get into the newest features.

Watch the video below for a full run-down on the new features that have been added in IOS 14.

Widgets aren’t new technology by any means, but this will be the first time they’re brought to Apple devices. This feature gives more ability to the user to personalize their experience and organize their applications in a more efficient way. You can make them small, medium or large and you can see data without necessarily clicking on the app. Widgets are able to appear in three different ways, today view, smart stack, or on the home screen. Some of the best uses for the feature is with apps including clock, weather, news, calendar, stocks, maps, reminders and fitness.

The app library is a single page that organizes all your apps automatically. It sorts them categorically based on their use, whether that is if they’re social apps, creative, games or more. This easily navigated page can be useful if you want to quickly browse your apps.

App Clips make apps easy to discover and can be displayed in the right moment to make them useful. These opportunities could include rental services like scooters such as bird, bikes or other possibilities like paying for parking, buying food, and more. These services would prompt you to sign in with Apple, and make transactions safely and instantly using Apple Pay.

One old flaw in the iPhone is that call screens and FaceTime requests completely take over the screen of the user who is being dialled. Now, there is going to be something called compact calls. This means that when you receive a phone call, it will now pop up as if it is just a normal notification. So from the home screen, you can now make the decision to accept the call and if you don’t plan to accept it, you can still navigate your device without having to wait or decline.

This feature is somewhat related to compact calls as it optimizes the experience and eliminates some previous limitations. Picture in picture now makes FaceTime calls easier. Instead of the entire screen being consumed by the person you’re calling, or being completely off the screen and putting your camera on “pause” you can minimize the screen. By creating this feature, multi-tasking is enhanced for iPhone users. Users are able to use their phone as they usually would while also seeing the person they’re communicating with.

The messages app saw quite a few changes, many of which are related to group messaging. For starters, now you no longer have to deal with messages being flooded by information that doesn’t concern you as much. The ability to mention members within the chat is now possible just by using the “@” symbol followed by the contact name. In addition to that, you can reply to specific messages within the chat. This will erase the previous issue that would occasionally occur as chats could become confusing. Now, if you are late to reply or want to directly communicate to a text in a group, it’s easier to understand and more organized. Lastly, there will also be the ability to pin conversations. By pinning conversations you can now keep your important conversations at the top of the messages app, it will be easier to keep track of and you won’t miss messages quite as much

Memoji’s are also seeing a lot of changes. There are many more ages possible for these characters, additional face coverings, as well as over 20 new hair and headwear styles. These new options give way more possibilities for users to personalize their memoji to their preferences or passions

Apple Maps now has a guide feature. Real People can make suggestions that get updated into the app. There are also more alterations to the app that have more of a green initiative and prompt users to use sustainable travel options. This includes dedicated cycling maps, the technology can provide alternate commutes and necessary changes if there are stairs or other obstacles. Additionally, there is EV routing. This gives electric vehicles improved routes that can maximize range or provide easy to access charge stations without having to take large detours. The map also gives users additional information such as displaying speed cameras and red-light cameras you could be approaching, as well as congestion zones nearby. Apple claims that from all these updates they are now more secure than Google maps, and have caught up to them in features and abilities of this application.

Changes to Siri include a more compact design, and better information. Siri follows a similar style to the previously discussed feature of compact calling, where the prompt to ask Siri something now only shows up on a small portion of the screen. The information Siri is capable of sharing is 20x greater than just 3 years ago. This means the base of knowledge of this system has continuously been improved upon by quite a drastic number.

The translate feature can now assist travellers or anyone in-need of a quick translation. By using this feature, people will have access to 11 different languages and can get a real-time translation naturally by using your translate application. It can pickup voice commands and will accurately translate the sentences into one of the 11 languages that was requested by the user.

Other aspects of the system have been improved as well. That includes the security of the Safari app as well as its speed, changes to the home application, new abilities in using your phone as car keys on certain cars in the future, the car play app, and even changes to the AirPods. Apple didn’t take short cuts in creating IOS 14 and managing the expectations from consumers. I believe the announcements made by Apple impressed all parties, average consumers, prosumers, engineers and probably even the competition they face in the very competitive mobile industry. 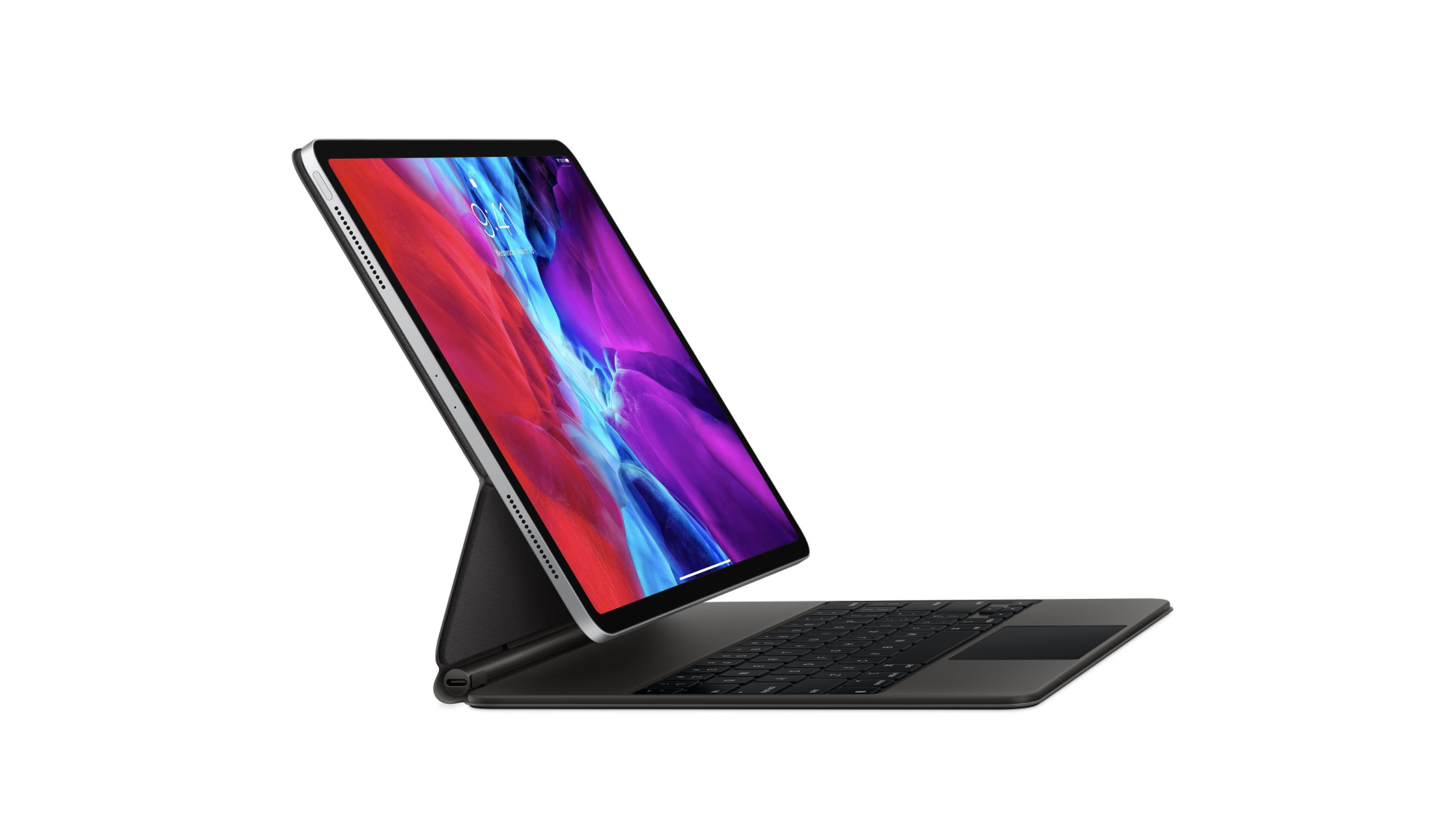