Boston Dynamics has been one of the more technologically advanced robot-makers for some time now. The robot, Spot, has been under development for years, and was available for lease as early as last year. But now, Boston Dynamics has decided they will allow for the sale of their four-legged robot, which will be primarily sold to industrial or commercial firms. The price is set at $74,500 USD. A considerable investment for most firms, but Boston Dynamics believes it is fair, especially due to its ability to perform the same tasks as certain workers, and receive custom programming for best-use while also being upgraded over time.

The robot is best suited for work such as inspections and data collection. Some of its abilities include navigating work sites using its 3D maps, while also spotting machine faults or gas leaks. Since it has such a wide-range of capabilities for its price that is comparable to an above average salary its smart to employ these machines on unsafe work trips, or repetitive surveying that no human-employee would want to continuously embark on.

The reason the Boston Dynamics robot is available for sale rather than lease now can be attributed to a software update. The update (Spot 2.0) enhanced navigation features as well as improved artificial intelligence. Also, due to the ever-changing times during the pandemic, its new ability to be test-driven by possible clients or customers remotely has allowed clients to use the technology and decide if they’d like Spot shipped out to them for the $74,500. This advancement was necessary to sell during this time since travelling is currently off-limits unless its essential travel. After the remote testing, some customers still want to see Spot in person before they make the business decision, while others were immediately sold on it.

Supposedly, tele-operating Spot is quite intuitive. But since the tester was controlling Spot from a remote location thousands of miles away using an app from the Boston Dynamics site, it was understandably laggy. From the demo, it was established that using its 3D map the robot can avoid colliding with walls, or navigate itself over or around obstacles. The user just has to point it in the general vicinity that they would like to go. Although, there is a button that sort of resets the robot to pick it back up in case it does tumble or fall on its side. After an upcoming update, Spot will also be able to do more human-like things that will push its capabilities even further, these include opening doors, turning valves, and hitting switches.

Altohugh the company has caught a lot of attention globally, its production and sales is not groundbreaking by any means. This technology is very useful to some, but can be overkill to other businesses and that is iterated to customers as Boston Dynamic wants their robot to be used properly by these firms. There have only been just north of 100 robots leased so far, and when it comes to units there is far less than 1,000 currently produced. Firms are limited to 2 Spot’s but can arrange a meeting if they believe a larger order is necessary. This means that Boston Dynamics would have to further look into their operation and decide if it’s suitable to sell more than their current quantitative limit on orders.

Lots of the technology may sound dry. But for some businesses this is a major break through. Its a high up-front cost. But, over the years as it continues to take over more and more tasks from employees and receives more upgrades from Boston Dynamics, it will pay itself off as if it is someone on the payroll. 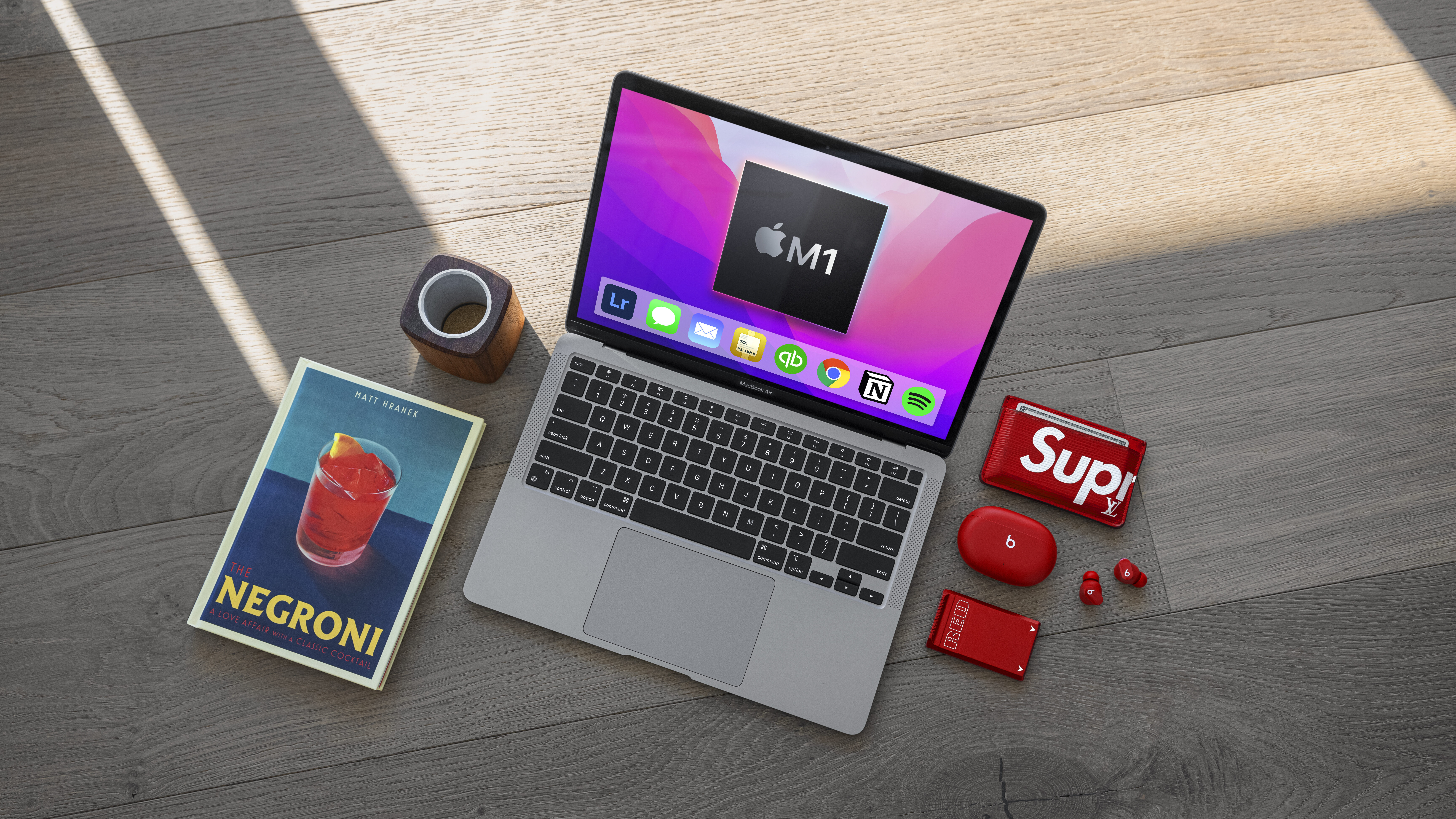 What’s On My MacBook – Best Apps