Apple is rumored to be releasing another new MacBook Pro in the fourth quarter of 2020.  This time, it’s a makeover to the 13.1” MacBook, similar to the one that the 15” got at the end of 2019.  Apple Analyst, Ming-Chi Kuo says there are going to be up to 6 different models of iMacs, MacBooks, iPads and iPad Minis in production that will be set to launch between 2020 and 2021.

It’s been confirmed that the engineers at Apple will be experimenting with a new device size this year.  Instead of the typical 13.3” screen that has been the standard up until now.  The newest release will be a 14.1” laptop, which will likely have the same form factor as its predecessor, but with the bezel size reduced.  The screen technology is going to be made-up of Mini-LEDs.

The first positive about this screen is that it is unaffected by the Coronavirus, and in fact could be ahead of schedule in its production.  The screens are said to be made by a Taiwanese producer, Innolux.  The research and development can continue as scheduled and there are no issues standing in the way.  Other positives about this screen technology are that the thin panels are power-efficient.  They have high contrast ratios, dynamic range and also feature a wider color gamut.  While comparing Mini-LED screens to OLED technology, the Mini LEDs has most of the same desirable features and eliminates issues such as OLED burn-in.  MacBook already has a LED backlight display with IPS technology, and feature a wide P3 color gamut, and 500 nits of peak brightness.  But with the new technology, you can expect it to be 30% brighter.  The change makes a lot of sense for portable devices, it enables manufacturers to reduce size in weight to some degree, but hopefully, instead, grow in battery capacity.  New technology comes costs though, so it will likely only be seen on one MacBook, the high-end iMac, and the larger size iPads.

Another upgrade for the 14.1” MacBook will include the updated keyboard that was seen on the newest 16” model.  This means, there will be a more traditional keyboard rather than the butterfly keyboard. The scissor-switch mechanism will have 1mm of travel which is double the travel of previous butterfly keyboards.  There will be smaller keys, with larger spacing.  The inverted T arrows will be back as well.  Which is a lot easier to use than the minuscule up and down arrows from past years.  Lastly, the return of the tangible escape key.  It won’t be within the Touch Bar.

The heating issues will be resolved by improving the thermals of the laptop.  It can now distribute heat effectively to allow the processor to be much more productive.  The battery life is also going to be improved.  If it matches the 16” model that would mean it’s capable of up to 11 hours of usage on 1 charge.  The battery life will drain considerably faster if the tasks that are being performed are more intensive, but regardless the battery capabilities are very strong and should last a full day on most occasions.  The speakers and mic also saw improvements in the late 2019 MacBook which kind of extended Apple’s lead in that category.  But one thing Apple hasn’t corrected in a long time is their awful front-facing webcam.  So that is long overdue for a change.

Another topic that has gathered some excitement is that Apple may release ARM-Based laptops without an Intel processor for the first time in 2021. If there’s anything we know about Apple, it is the fact they love control.  iPhone and iPads have been using in-house chips from day one, and they are known for are high power and high efficiency.  Apple never seems to win on the specifications sheet, but when it comes to optimized performance and applications within the ecosystem, its performance has never been in question.  Some benefits can include a more streamlined experience throughout apps that run across Apple’s smartphone, tablet, and computer lineup.

The incremental changes improve the devices and will receive positive reviews from nearly any user.  Apple’s ability to make many small changes usually is enough to keep their consumer’s happy while also leaving themselves some room to improve in the following models. 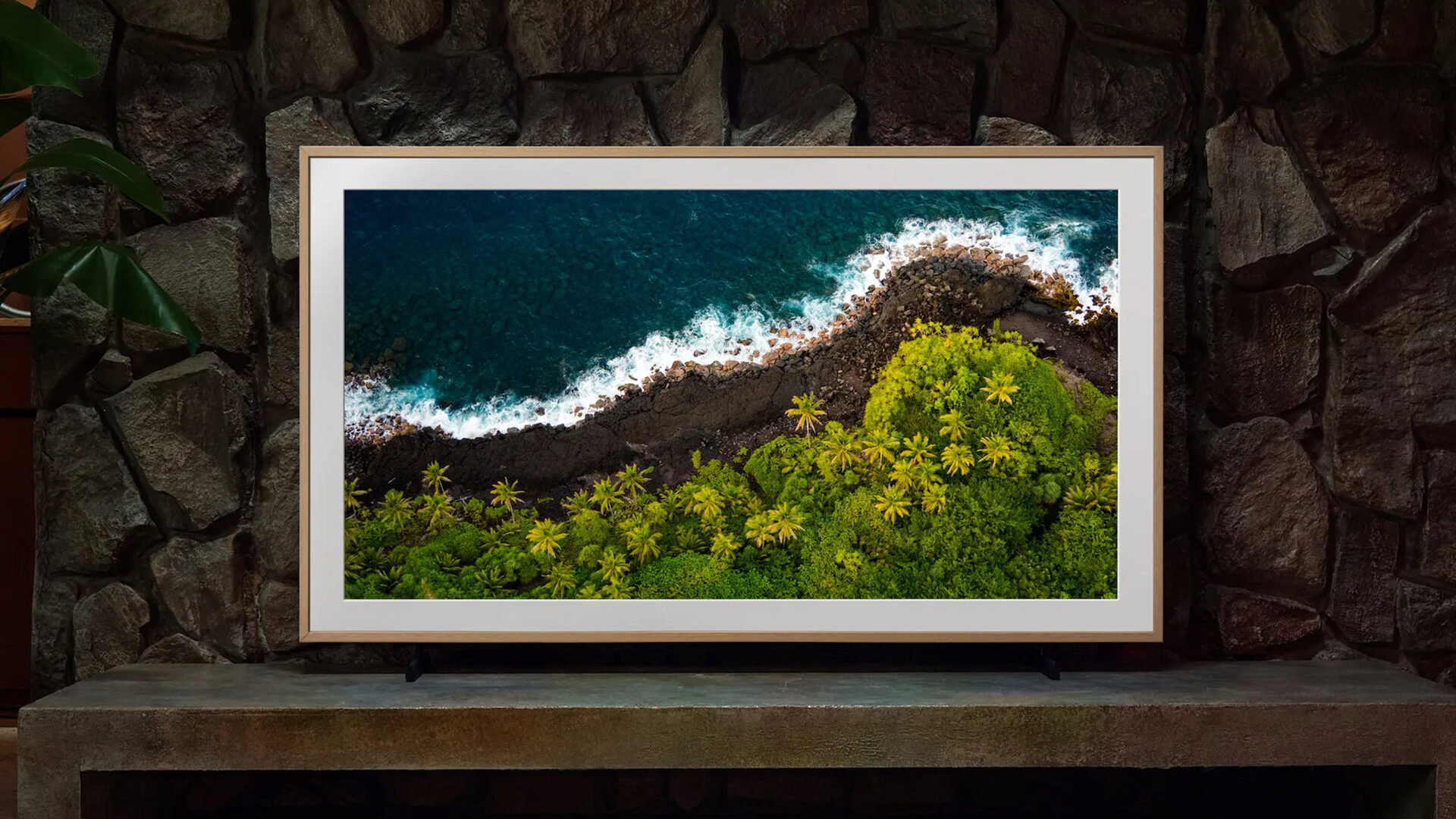